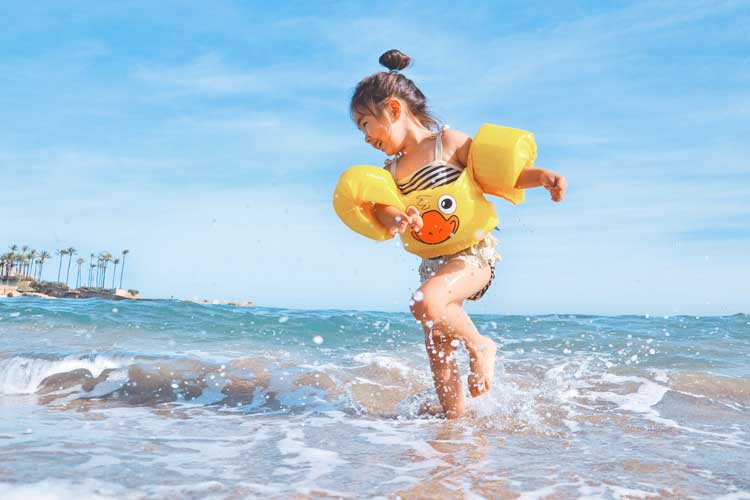 It might be child’s play, but play is also a great parenting tool.

As a psychologist who had mostly treated adults, Dr Larry Cohen realised once he became a parent that the single most important skill a parent might acquire was to play with their kids.

“For adults, play means leisure, but for children, play is more like their job,” writes Larry in his book, Playful Parenting. “Play is also children’s main way of communicating, of experimenting, and of learning.” And when we understand that play is a child’s way of thinking, talking and connecting, its potential as a parent’s tool for managing behaviour and helping their child grow comes into focus.

Larry uses play as a tactic for managing everything from aggression, dependence, lack of communication, separation anxiety, sibling rivalry and discipline to routine events like getting ready for bed and playground injuries.

Among the issues he heads off with play are:

He notes that children use limits to unleash their frustration but paradoxically, they tend to throw tantrums when they don’t get limits because they store up frustration too long. So make up some instant funny limits – “No standing on both legs!” “No giggling!” and the frustration comes flooding out as giggles.

Bring on the Bad!

An unexpected tactic Larry suggests is to invite kids to do the ‘bad stuff’. This gives adults room to think better about to handle the situation, and the playful twist catches kids off guard. For example, if kids’ arguments are driving you nuts, ask the kids, “Could you guys please have a fight?”

He once encouraged his daughter’s six nine-year-old friends to deliberately shriek their heads off just before leaving the park; then later at home, he could ask them to be quiet.

Every parent should know how to wrestle, Larry recommends. It is a major tool for nurturing confidence, letting go of old hurts, and connecting physically (a wrestle becomes a bear hug). “Wrestling with them can help them find their true selves again,” he says.

Jedda Bradley in Melbourne has used play for the past seven years with her two daughters, 11 and eight. “By far the play I use the most is roughhousing where I get down on the floor and we tackle, or I throw the girls into the air (I still can), or they try to roll me off the bed wrapped in a duvet, or they sit on my back while I try to fling them off, or I lie on my back with my legs in the air and they balance on the end of my feet. Both girls love this.

“When the sibling rivalry gets intense, which it often does, I can suggest wrestling and they will cheer ‘yes’. When they have anxiety, roughhousing is what they ask for.”

A pay-off of active play with kids is that the more time we spend in their world, the more co-operative they’re likely to be when we want them to join our world, whether it’s a trip to the store or a visit to an aunt.

Lismore, NSW, family day care educator Megan Edwards has used play as a parenting tool for most of her 15-year-old son’s life. “Using play to set limits brought so much more fun into my relationship with my son and helped me to avoid the distance that punitive limit-setting can sometimes create. This brought the type of close loving relationship with my adolescent son I’d hoped for.”

Even if you play all the time, however, it’s a good idea to set aside what Larry calls PlayTime. This one-on-one interruptions-free period can make a great relationship even better, but it can also heal a troubled child. If you schedule it, the kids will save up their feelings for it, he advises, which can make them less demanding at other times. It gives kids permission to bring up topics that might normally be off-limits or discouraged.

Sydney’s Benn Lim, father to two sons, five and one, says an element of play he finds “very powerful” is to watch his son role-playing with Lego people. “If I pay close attention and ask the right questions, I start to hear about his day at school, which is more than I would ever get from him if I asked directly.”

Whatever the problem is, bring it into the play zone, advises Larry. “Say to kids, ‘I’d like to help you with that issue. Let’s play some games about that!’. The kids might come up with a game themselves. If so, go along with it – this is going to be golden. If not, act out – say to them ‘Do you want to play the parent? The kids? Shall we all be polar bears?’ The aim is laughter, which reduces the tension, not a boring lesson in the right way to behave. To model good manners, for example, display outrageously terrible manners!”

Rachel Schofield from the NSW South Coast, mother of two, aged 10 and five, said the most important thing for her is seeing the importance of connection, play and hurt feelings in fueling children’s behaviour. “When my kids are being grumpy, annoying their brother or doing some other unworkable thing, looking at them through the Playful Parenting lens lets me see their actions as cries of help. They’re either feeling powerless or isolated and they need to feel more connection, or a chance to offload some buried hurt. This is so radically different from the mainstream way of thinking that suggests I need to tell them off, or send them into time out, or lecture them on good behaviour. And what’s so good is that the Playful Parenting approach not only works at a deep level, changing the surface ‘off’ behaviour, it does so in a way that strengthens my connection with my kids.”

Five Tips from Larry to Parent with Play 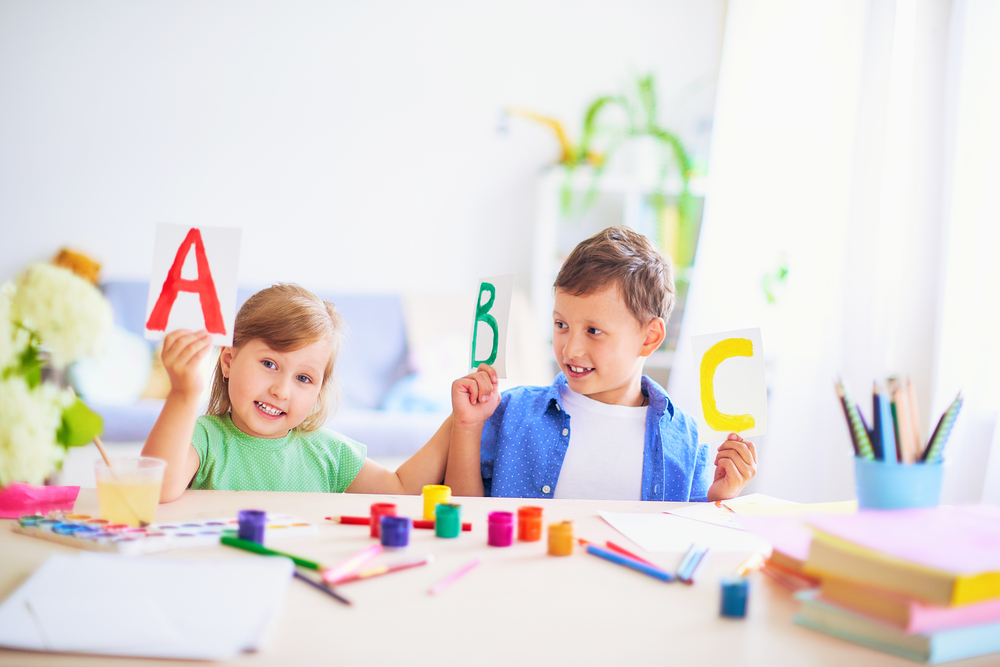 How to prepare your child for their first year of school

By Youthrive Occupational Therapist, Emma McKay   Getting ready to send your little ones to school for the very first time can be an exciting and scary time, but a little bit of forward planning can make this transition a… END_OF_DOCUMENT_TOKEN_TO_BE_REPLACED 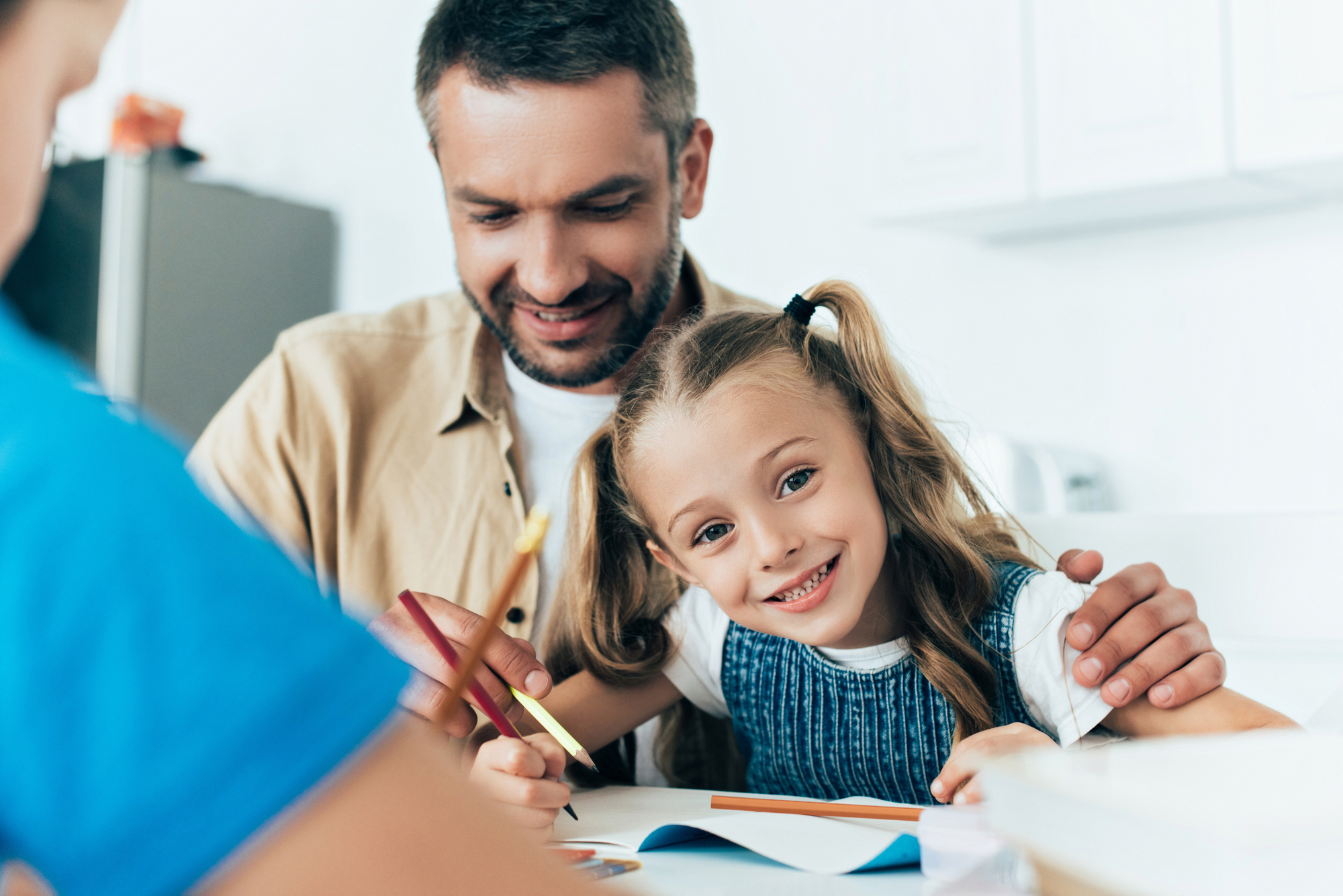 Homeschooling can be very rewarding in which you can teach children and teens one on one. You get to actually focus on that child or teen and help them. Sometimes you may have a few children to home school and… END_OF_DOCUMENT_TOKEN_TO_BE_REPLACED 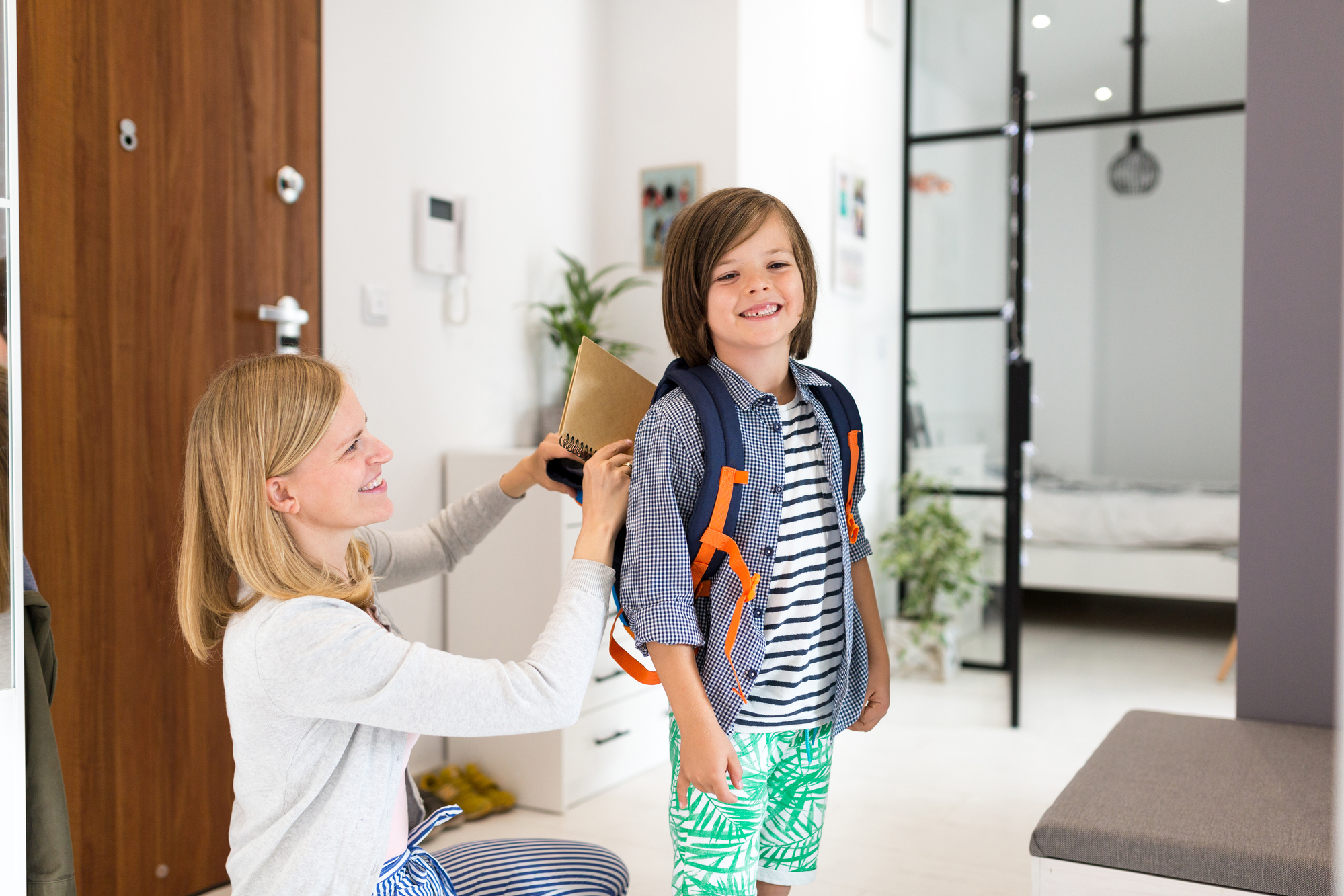 Tips for supporting the transition back to school in 2021

Transitioning to a new year or a new school can be a worrisome experience for your child, but thankfully, it doesn’t have to be. There are many actions parents and caregivers can take to ease the transition back to school,… END_OF_DOCUMENT_TOKEN_TO_BE_REPLACED