My experience with PND 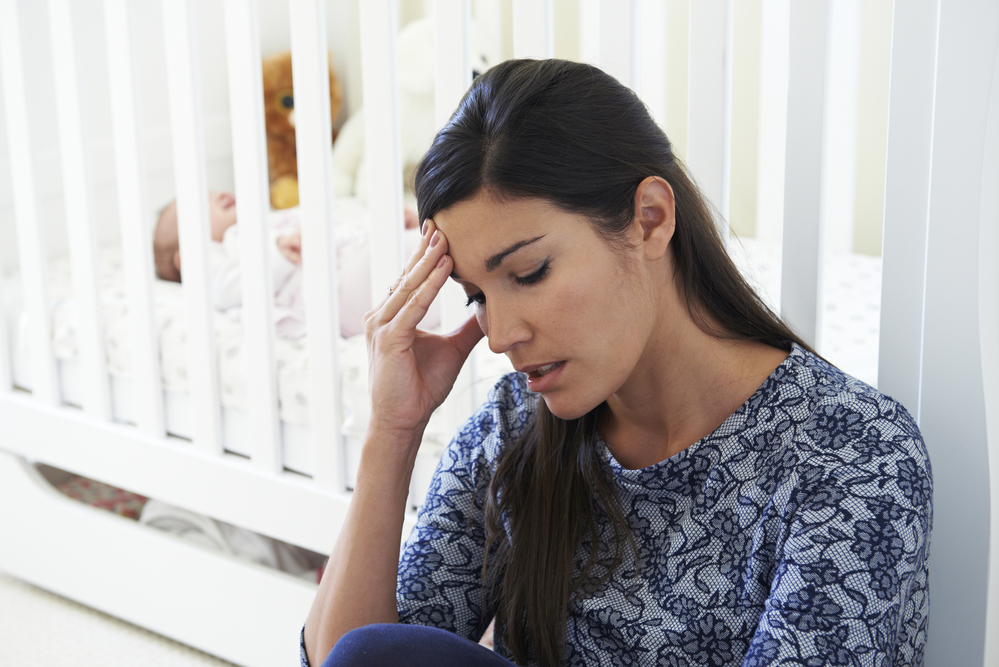 I have heard about stories/experiences about it but didn’t think it would happen to me. In fact, when it did happen I didn’t even realize that’s what it was.

I had just had my second baby we had had a shitty time in the hospital, we were home but breastfeeding just wasn’t working well. So I was attached to the pump every couple of hours so she could still have breast milk. I had put a lot of pressure on myself this time to breastfeed again because I had done it with my first.

One thing our bodies are “supposed to do” when we have a baby is provide them with milk and be able to feed them. Providing milk wasn’t the problem, I had plenty of milk she just couldn’t and wouldn’t latch no matter what I tried. And I was so hard on myself about it.

I didn’t feel a bond with my baby at all I felt so disconnected with her. She became like a chore there was no enjoying my baby for me. I started to resent her in a way. I dreaded feeding time, I dreaded overnight, I was way too exhausted to even get up and pump during the night so I would attempt to breastfeed overnight but thanks to both  of us having thrush and my nipples being badly cracked it was agonizing, even pumping was painful but it was less pain then her trying to latch. I didn’t want to do it but at the same time I wanted to be the one to feed her.

My partner was working long hours so I was home most of the time by myself with the kids. Which just made things worse it was soo isolating. I dreaded leaving the house because it was soo much effort. I spent many hours crying over nothing and everything. I was not looking after myself at all I rarely ate anything good, so my milk was basically water my baby was only just gaining weight which just made me feel even worse.

I would often imagine myself leaving. Literally just walking out and going away. Leaving the girls with their dad and just going and not coming back. I just couldn’t do it. Even when we made the change to formula it took me a while to accept it. It was such a hard decision. I felt like a total and complete failure.

I was offered medication to help with it but the first one I had Id taken for a few days, I was warned there may be side effects and it could take 2 weeks to settle into my body. But the side effect I was having was horrible my throat just felt like it was closing over and felt so tight. I stopped taking it after the few days I just couldn’t deal with that for 2 weeks to see if it stopped. So I went back to my GP and was given another sort which I took for a couple of days and then decided to try and sort myself out without meds. I was partly worried about more side effects but I also didn’t want to have to be dependent on them. I wanted to get myself better, I knew my PND was bad. And I know some people can’t function properly without the meds but I just wanted to try it on my own first.

It took a while but I slowly pulled myself out of it and got better and started to feel closer to my baby. I started to enjoy her and form a bond with her.

What is a Doula?

Hi, I'm Jenna. I'm a 26 year old mum of two beautiful little girls Savannah Joy, 3 years and Isabelle Mae 2 years and a beautiful little boy Abel Gordon. In a long term relationship with my partner Lachlan (Nug). I have been lucky enough to be a stay at home mum since having my first daughter. I am here to share the good and bad of being a stay at home mum to 3 kids 3 and under. I think that as mums (and just women in general) we need to support and help each other through motherhood and life and I hope to help even just one mum feel like they’re not alone. 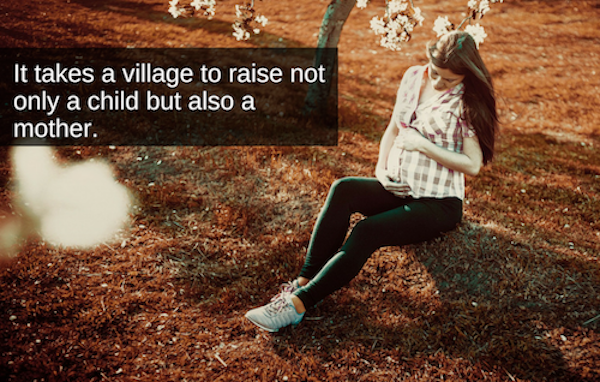 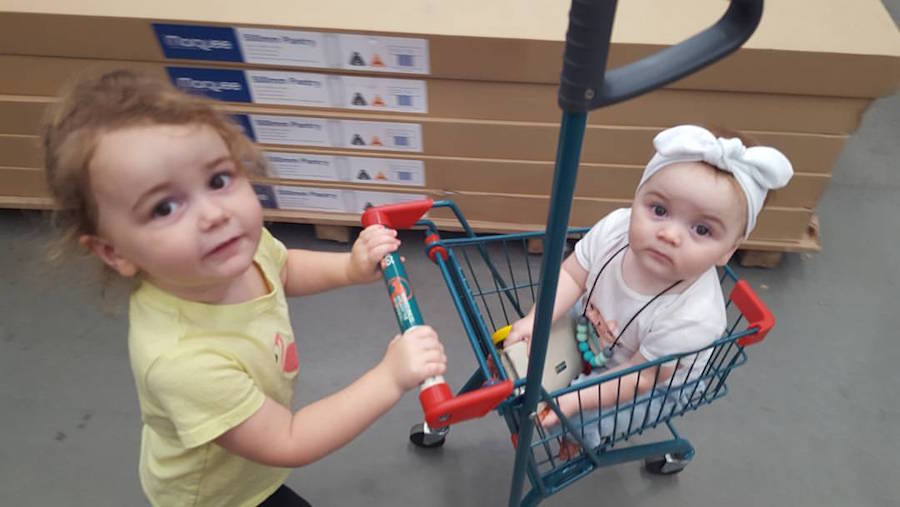 The hardest part of becoming a mum 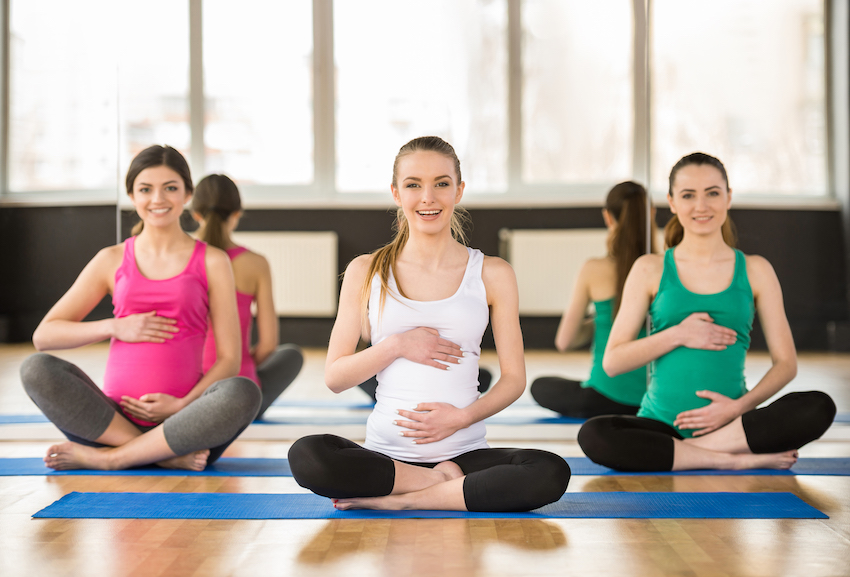 During pregnancy, your body goes through changes that have to be experienced to be believed. Building a human body requires a huge amount of energy and of course results in a whole lot of mental and physical change. The hormonal… END_OF_DOCUMENT_TOKEN_TO_BE_REPLACED