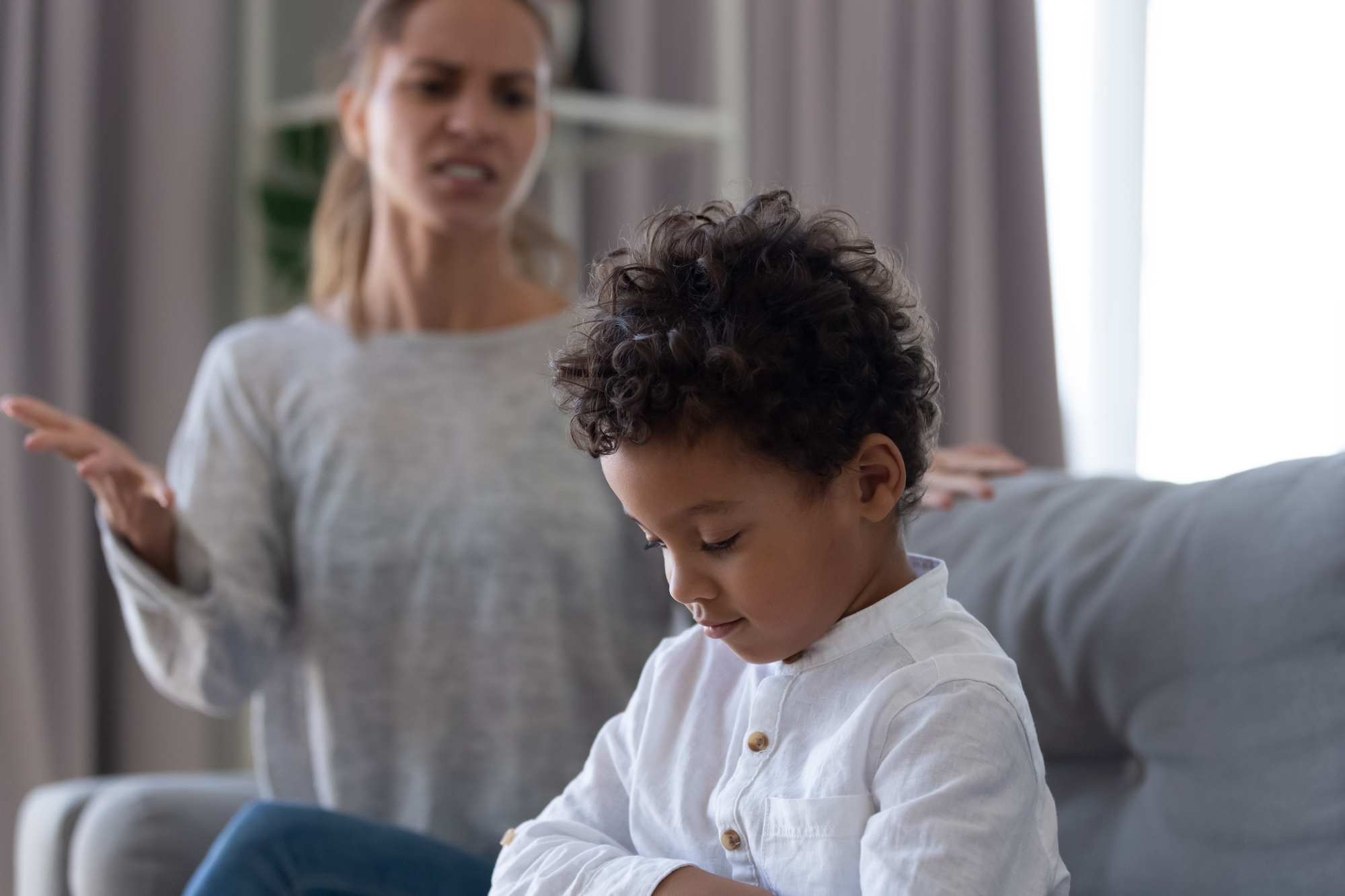 Take a stroll around any primary school or high school and you’ll find lost property boxes crammed with school tops, jackets, hats, calculators, and even socks and shoes.

It’s like the story of the Magic Pudding—even as some items are found and removed, they are quickly replaced by other lost or misplaced items.

Why is it, then, that the lost property boxes are always full? What is it about kids that continually forget their things and misplace their stuff?

This isn’t a new phenomenon. Every parent since Adam and Eve has struggle to come up with a solution on how to stop their kids losing things.

It’s as if forgetfulness is wired into the growing brains of children from birth, much to the frustration of their parents.

The first twelve months or so is a time of wish fulfillment, and if a baby could talk, they’d say, “My wish is your command.”

Then the terrible twos come along. This is a time of power struggle between the child and the parent. The child comes to realise that it can’t just think things into existence anymore, that other people actually have a mind of their own and say “No” an awful lot.

The inability to control the world as they once believed they could is extremely frustrating, and so they breakdown in tantrums, as every parent who has taken their two year old to a supermarket knows only too well.

The three- and four-year-old still hangs onto this wish fulfillment, however. Only during this period of childhood it presents as ‘magic thinking’. Fairies are everywhere, and they are magical. They wave a wand and magic happens. Elves and Santa are also very real and very magical.

Magic thinking is all very normal and is part of their minds growing into awareness of reality. It’s also why magic shows and magicians at birthday parties are such a hit at this age.

Then something happens at age seven—the child becomes aware of death. Before then, because they still have magic thinking, death is not final; their pet dog or hamster isn’t really dead, it’s still alive somewhere and might even come back home at some point.

At age seven, though, death is finally understood as final. Their dog isn’t coming back. Their hamster isn’t going to sit on their lap again.

The age of seven is when they experience the fear of death for the first time. Previously they feared getting hurt or missing out on a party, but not death. Now, they know that they are mortal, and this is a frightening realisation: they too can die.

In teenage years, their bodies are maturing from childhood into adulthood, but their minds seem to lag a little bit behind: mental maturity is far slower than physical maturity. These years are a time of understanding relationships and roles, and the understanding that they are responsible for themselves as individuals and as members of society.

Although the growth of awareness continues right throughout life, I’ll stop here to return to why kids seem to lose stuff and drive their parents crazy. Needless to say, it’s all about awareness, or the lack of it.

My eldest daughter went through a period in the latter years of her primary school when she seemed to lose something on a daily basis. After expeditions to the beach or to a swimming pool, she’d return without her goggles or tell me she lost the money she was going to use to buy an ice cream.

“I think someone is stealing my stuff,” she would tell me.

I remember thinking, “Who would steal your goggles?” and then realise that she wasn’t a victim of theft, rather a victim of her own growing brain.

Sure enough, a week later, the goggles would reappear in another sports bag, or she’d find the gold coins at the bottom of her school bag.

My youngest daughter has just started high school and she still loses things. And yes, it drives me crazy.

Last week she lost her brand-new volleyball uniform. She hadn’t even worn it yet. She accused everyone in the house of misplacing it, until she was told to unpack everything in her room item-by-item, and sure enough it was hanging in her wardrobe.

This week she lost her water polo bathers. These she’d only worn twice. Again the bedroom was unpacked one item at a time, and sure enough the bathers were found somewhere under the layers of clothes she had yet to pack away from the previous week of looking for her volleyball uniform.

“I think I must be cursed,” she said. “I keep losing things all the time.”

“You’re not cursed,” I replied, “you just don’t focus on what you’re doing. You’re thinking of a hundred other things while you’re doing stuff.”

So how can we as parents help our kids from losing things and stop ourselves from pulling our hair out?

I think there are 3 keys that can help:

First, understand that your child’s awareness of the world is in a process of growing and developing. Children are not little adults: they don’t see the same world you do as an adult.

So patience is the first key.

Second, understand what level of awareness your child is at. A six-year-old isn’t going to have the same understanding as a thirteen-year-old.

So flexibility is the second key.

Third, adapt a response that’s appropriate to the age of your child, and also their personality. Try to avoid a 1-size-fits-all approach.

For instance, if your nine-year-old thinks others are stealing her things, create a secure place with her to keep her belongings safe (e.g. a ‘secret’ pouch or pocket in her bag) that she will remember.

If your absent-minded teenager is in a constant panic because she’s misplaced her sports uniforms, help her create a habit of placing those sports clothes away in a designated spot in her wardrobe, and have her prepare for the training or the game the night before by placing the uniform in her sports bag (and then leaving it at the front door so she remembers to take it with her on her way out to school!).

So a tailored response is the third key.

When you are consistent with these three keys and make a habit of them with your child, you’ll help your children stop losing their stuff and give you a bit of sanity in return.

Dr. Scott Zarcinas (aka DoctorZed) is a doctor, author, and transformologist. He helps pro-active people to be happier, more confident, decisive, and effective so they can activate their fullest potential and become the person they are capable of being. He specialises in helping work-at-home fathers build their self-esteem and self-belief so they have the confidence and the courage to live a life that is true to themself. DoctorZed gives regular workshops, seminars, presentations, and courses to support those who want to make a positive difference through positive action. Visit his website at www.scottzarcinas.com

Dr. Scott Zarcinas, MBBS (aka DoctorZed) is a medical doctor, author of 8 books, and transformologist. He helps pro-active people to be happier, more confident, decisive, and effective so they can activate their fullest potential and become the person they are capable of being. He specialises in helping work-at-home fathers build their self-esteem and self-belief so they have the confidence and the courage to live a life that is true to themself. DoctorZed gives regular workshops, seminars, presentations, and courses to support those who want to make a positive difference through positive action. If you want to lift the mind fog and get more clarity, direction, and confidence, visit his website at www.scottzarcinas.com 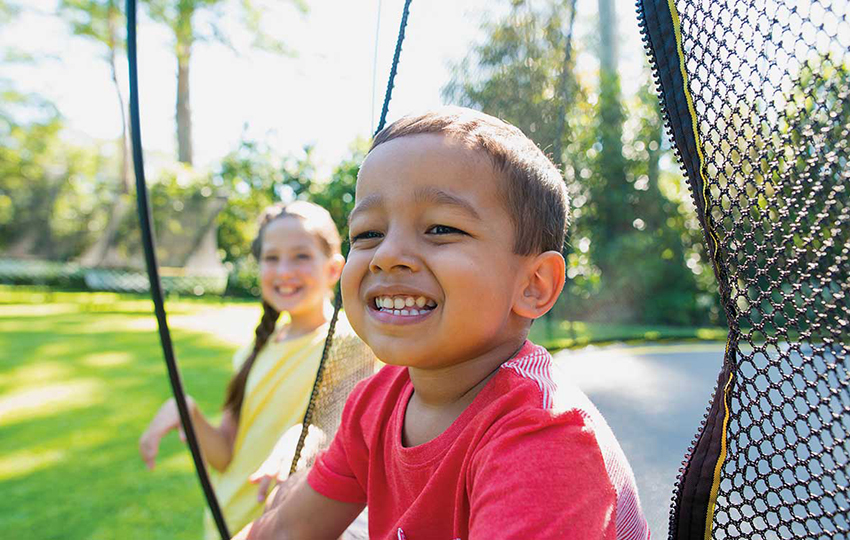 How to Raise Good Little People

Does your kid smile at complete strangers? Offer to help someone in need? Say please, thank you and excuse me? Show compassion, kindness and respect at all times? Invite and include everyone in their classroom to their birthday parties? If… END_OF_DOCUMENT_TOKEN_TO_BE_REPLACED 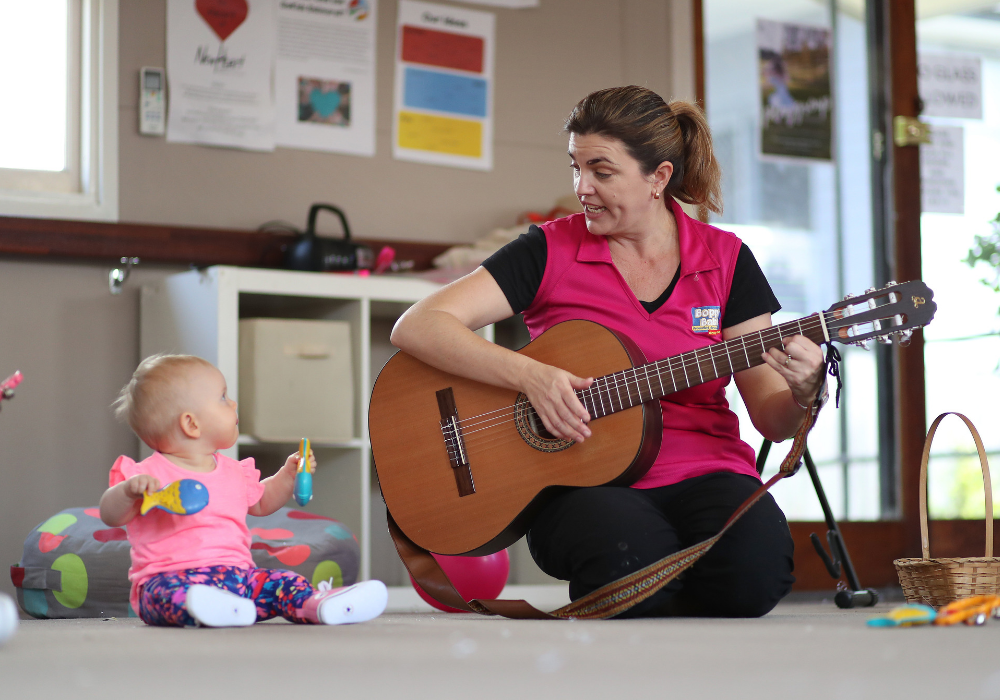 Benefits of Music in Childhood Development

Media kindly brought to you by Music Beat   Throughout history, music has been a useful teaching tool to support children’s learning and development. For thousands of years, the creation of music has helped children develop social, emotional, cognitive and… END_OF_DOCUMENT_TOKEN_TO_BE_REPLACED 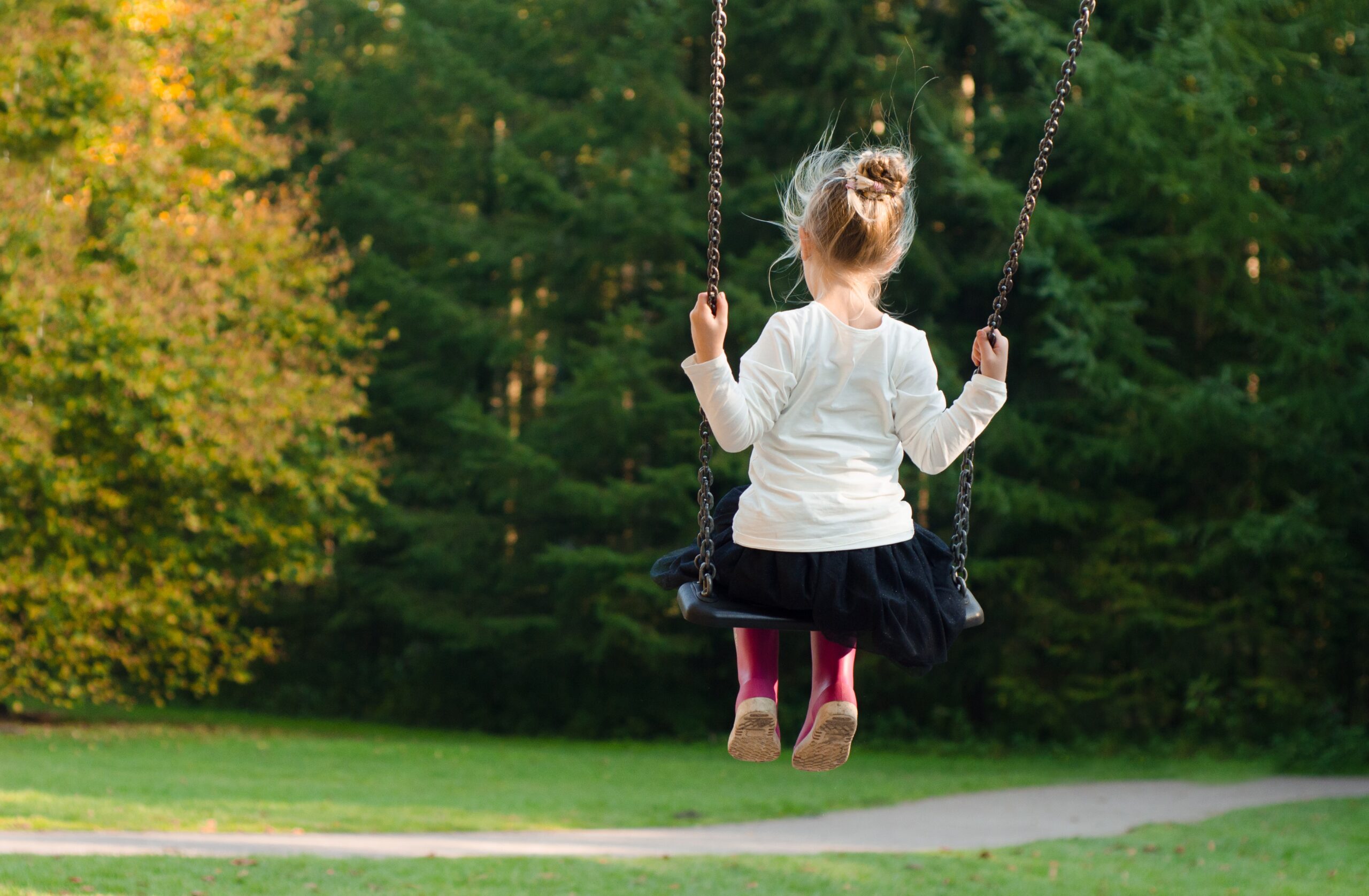 By Jane Kilkenny   Early childhood development is a crucial time in our lives as parents.  Understandably we want what is best for our kids.  But we can often be confused by the myriad of information that is available, some… END_OF_DOCUMENT_TOKEN_TO_BE_REPLACED 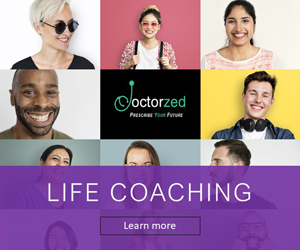 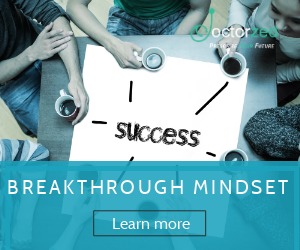 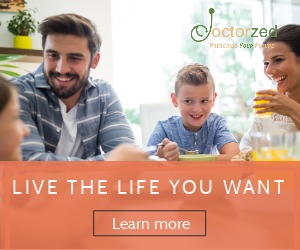