Step Up, Step Back: A Father-Cub Relationship 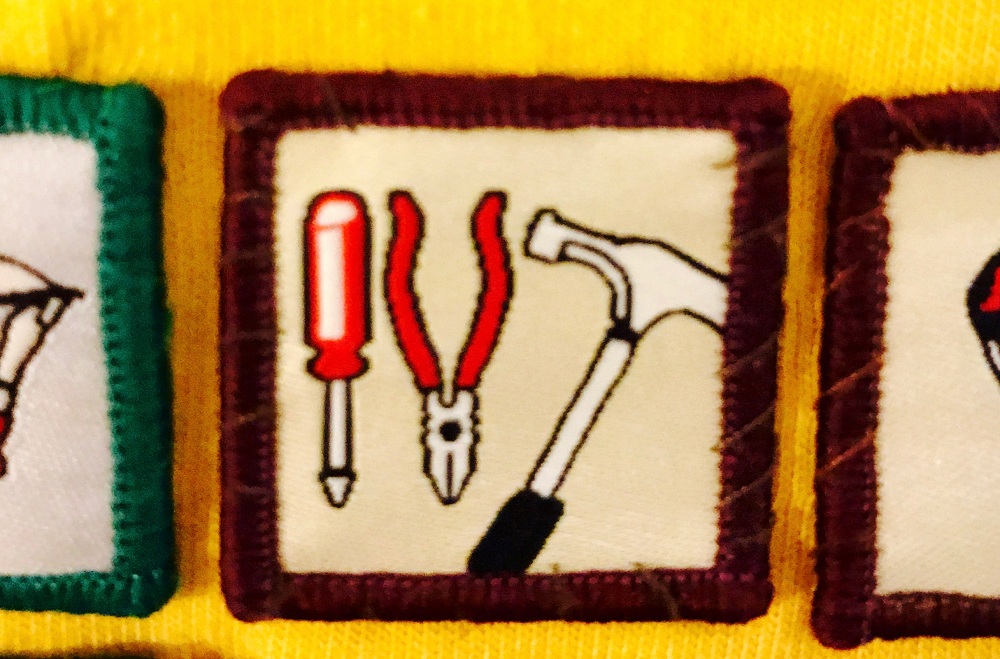 As my son was invested into his Cub Scout Pack a few years ago, I found myself standing back a bit from the action. There he stood alongside his fellow rookies, all beaming at their Pack Leaders; I thought “these are his new people now”.

No more could I be the doting early primary school parent, down the front, armed with phone camera for extreme close-ups. It was time to use the zoom.

This was a bittersweet experience. For eight years I’d been striving to find my place as a father: where to sit at the antenatal appointments, where to stand at the birth, how to walk tall with a pram. And that was just the beginning!

Finding my feet as a dad has been the hardest and best thing I ever did. It felt like my life would be defined by how well I stepped up for my children and their mum.

And then eight years in, here was this moment seeming to say to me – Step back, Dad!

So – how do you step up as a dad, and when should you step back?

Fortunately, in this country, we have some great authors guiding us through this stuff.

I found Richard Fletcher’s book The Dad Factor full of encouragement to connect with my child as early as possible, using the science of Attachment Theory to build its compelling case.

Meanwhile, Steve Biddulph’s Raising Boys told me my son might often seem to prefer his mum during the first 6 years, but I also get some time as his go-to guy, the 6-14 age window. Then from around 14, he will need other adults more, a community of mentors and role models.

Biddulph’s not alone in this – Arne Rubinstein has his version of this around a teenager’s need of rites of passage. Tim O’Leary agrees –  in his book Dads Who Can he talks of initiating his son into young manhood by gathering the important men in his life for a ceremony marking the occasion.

Step up, step back: we start out as parents striving to make a safe home for children, but must also gradually introduce them to the wider community. This task is something we dads tend to do really well – many cultures have developed motherhood as the home base for comfort, and fatherhood as the springboard to excitement and risk-taking, the gateway to the world.

It doesn’t have to conform to these gender norms – of course, dads can be comforting, and mums can be exciting! – but we can use these general patterns in making sense of our tendencies as parents. And I think 21st-century dads wondering how to find and keep their place in their kid’s life can take comfort from knowing this: For millennia, men in various places around the globe have felt compelled to introduce their child to the outside world.

So, as my 8-year-old son became a Cub, I stepped back to let two new adults and a pack of peers into his life. Nearly three years later, I’m just so glad I did.

Why? Because he has walked just so much taller for it. His Pack Leaders, terrific women who seem to “get” their various young people so well, have seen in him the leader he can be. That belief has helped my son so much through life’s ups and downs across that time.

Sure, I haven’t stood too far back – I’ve been an involved parent helper and had a great time getting to know the kids and their adults. Arriving at Pack gatherings I’ve attended, my son says a quick goodbye to me and he’s off to have fun, but he seems to know where to find me if he needs me.

I guess that’s really my role for the rest of my fatherhood: Once upon a time we had a little baby I could always find –  right where I left him! Now he’leaving me for short periods that will grow longer in future, I want him to know he can always find me.

I might not be right where he left me, but if we are in each other’s hearts, then I’m there for him every step of the way. To do that, I have to step back and let myself be left.

Because the Cubs experience has helped him walk tall, I can trust he’ll know when to look around for me. The rest of the time he’s free to look ahead, at the wonderful new people he’s meeting, at the life in front of him.

We’ve both grown taller in these years; I have to say my view from this far back in the crowd is pretty darn good.

This piece first appeared in Australian Scout magazine, September 2018. To download the app and read the magazine, visit your app store.

Father, Clinician, Communicator, Musician. Trained for half my life; the learning never stops, especially now I am helping others to learn and develop. My work seeks healing and health for our world one family at a time, through safety and love in the world of a baby. I work clinically with fathers, mothers, couples and their kids, but my writing and speaking aim beyond: to get the lessons I am taught by this privileged work to anyone who can read or hear…

I want to be a better Dad

The Big Secret: An Article for Dads 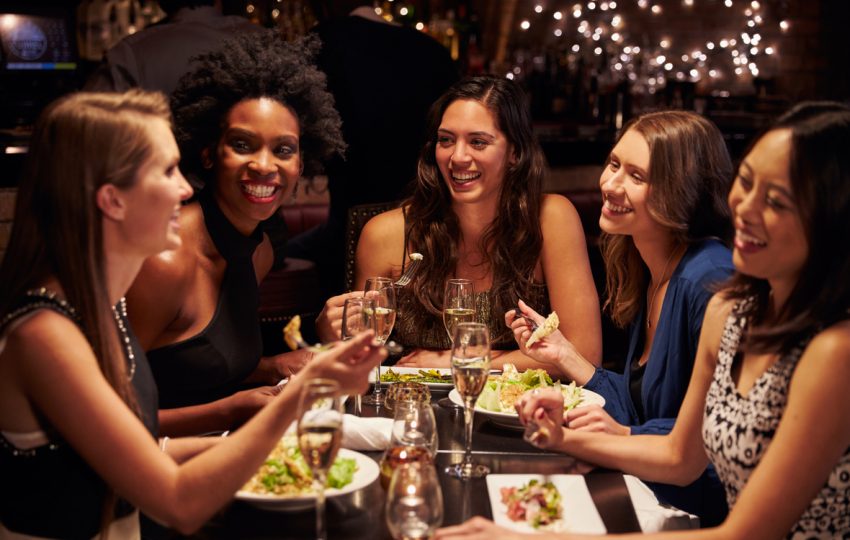 The ‘mums night out’ that changed my life forever!

Great food, good wine and hours of non-stop chatter with close friends. What mum doesn’t look forward to a good old ‘mums night out’? The chance to let hubby deal with those witching hours of ‘just one more mouthful’ and… END_OF_DOCUMENT_TOKEN_TO_BE_REPLACED 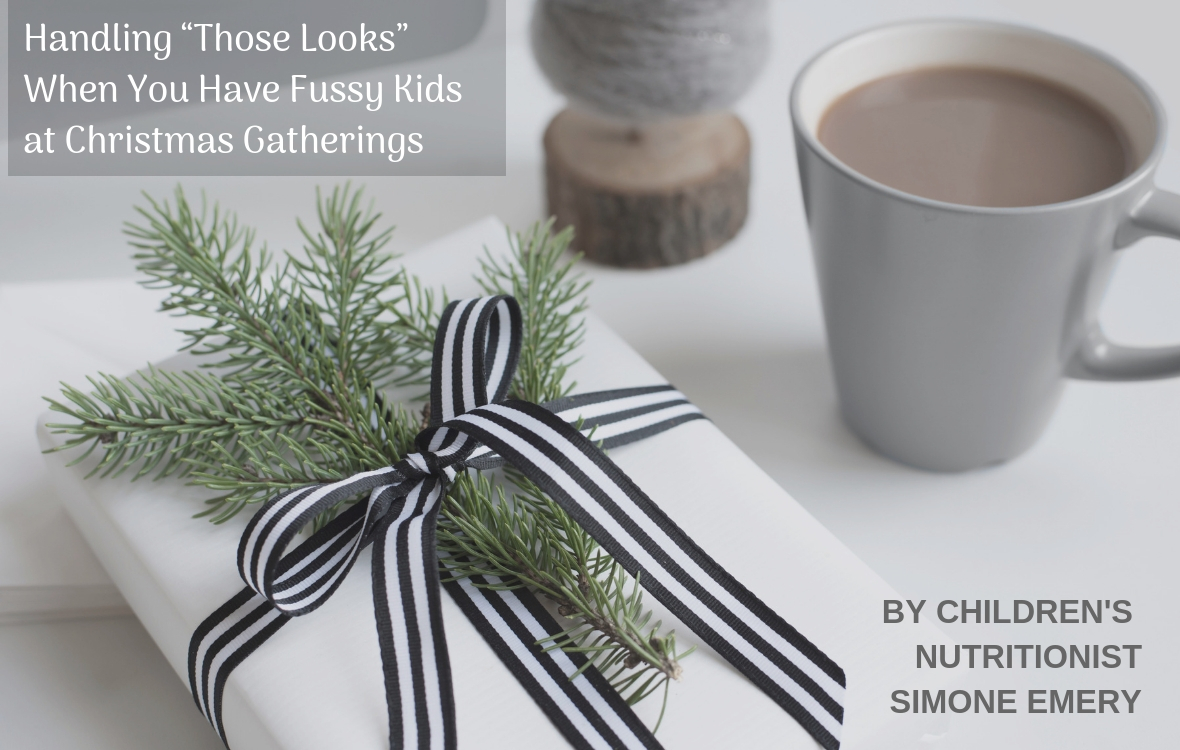 As a parent with a fussy eater, you have no doubt been served up your fair share of common-wisdom-but-oh-so-wrong advice when it comes to managing your child’s fussy eating behaviour. And as I have written about here for Kiddipedia previously,… END_OF_DOCUMENT_TOKEN_TO_BE_REPLACED 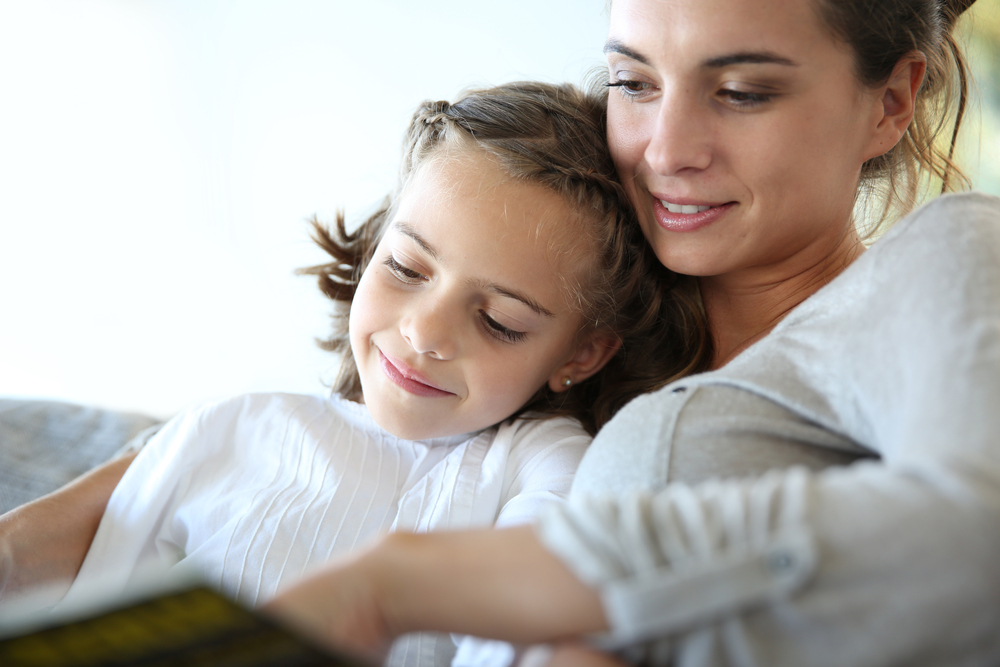 For this blog I decided to share what it’s really like from my experience of being a stay at home mum. Lately, I’ve felt very isolated, and lonely. I only have a few close friends and that’s ok I’m happy… END_OF_DOCUMENT_TOKEN_TO_BE_REPLACED