How to Help Families Talk to Children about Race and Identity

New content is part of Coming Together, an ongoing racial justice initiative

Sesame Workshop, the nonprofit educational organisation behind Sesame Street, is releasing new resources to support families in talking to their children about race and racism. The “ABCs of Racial Literacy” is part of Coming Together, Sesame Workshop’s ongoing commitment to racial justice.

Designed to provide families with the tools they need to build racial literacy, to have open conversations with young children, to engage allies and advocates to become upstanders against racism, and more, Coming Together includes a racial justice educational framework, ongoing research, and a rolling release of new content on SesameWorkshop.org/ComingTogether.

Coming Together is rooted in extensive research and consultation with experts to develop a groundbreaking Racial Justice educational framework and curriculum for young children. Like the science-based whole-child model that Sesame Street is known for, this framework will help guide and inform the creation of new Sesame Workshop content going forward—including future seasons of Sesame Street.

“At Sesame Workshop, we look at every issue through the lens of a child. Children are not colourblind—not only do they first notice differences in race in infancy, but they also start forming their own sense of identity at a very young age,” said Dr. Jeanette Betancourt, Senior Vice President, Sesame Workshop.

“’The ABCs of Racial Literacy’ is designed to foster open, age-appropriate conversations among families and support them in building racial literacy. By encouraging these much-needed conversations through Coming Together, we can help children build a positive sense of identity and value the identities of others.”

The new ‘ABCs of Racial Literacy’ resources launching today are designed to help all families celebrate their own unique identities, while also providing age-appropriate language and strategies to answer sometimes-tough questions around race and racism.

In one video featuring two new Muppets, 5-year-old Wes and his father Elijah, Elmo wants to know why Wes’s skin is brown. Elijah explains the concept of melanin and that the colour of our skin is an important part of who we are. In a new music video, the Sesame Street Muppets celebrate their own unique identities; the song, “Giant,” is available on all major platforms through Warner Music Group’s Arts Music. In another video coming soon, Rosita’s mom and her friend Sofia help Rosita cope with a racist incident in the grocery store, while also celebrating speaking Spanish. Additional resources include videos featuring real families talking about their experiences, activities for families to do together, and talking points and conversation starters for families.

The new Coming Together: The ABCs of Racial Literacy resources launching today are available at no cost to families at SesameWorkshop.org/ComingTogether.

“Sesame Workshop has always stood for diversity, inclusion, equity, and kindness. As a trusted source for families, we have a responsibility to speak out for racial justice and empower families to have conversations about race and identity with their children at a young age,” said Kay Wilson Stallings, Executive Vice President of Creative and Production, Sesame Workshop.

“The work to dismantle racism begins by helping children understand what racism is and how it hurts and impacts people. Sadly, today’s announcement comes at a time of racial and social discord when many families are in need of support in talking to their children about racism. We’re proud to reaffirm our Coming Together commitment to racial justice, which will be woven into new Sesame Workshop content for years to come.”

According to a recent Children and Racism study commissioned by Sesame Workshop to capture and elevate the voices of children ages 6-11 and their parents, racism was top of mind for nearly half the children surveyed with racism more prevalent in responses of Black children. The majority of parents were comfortable with children learning about race and racism through media, books, or school, yet only 23% of parents report that specific resources helped them prepare for discussions with their children. The new ABCs of Racial Literacy resources seek to fill a gap for parents and caregivers as they embark on conversations with their children about race and racism. A full report of the study findings will be released this spring.

More to read, listen, and play is coming soon from across the Workshop to continue the conversation as part of Coming Together. In the coming year, Sesame Workshop will release additional Sesame Street in Communities resources made possible by the generous support of donors including PNC Foundation, USAA, and the Joan Ganz Cooney Fund for Vulnerable Children.SesameWorkshop.org/ComingTogether will be regularly updated with new content for children and families promoting racial justice.

Sesame Workshop is the nonprofit media and educational organization behind Sesame Street, the pioneering television show that has been reaching and teaching children since 1969. Today, Sesame Workshop is an innovative force for change, with a mission to help kids everywhere grow smarter, stronger, and kinder. We’re active in more than 150 countries, serving vulnerable children through a wide range of media, formal education, and philanthropically funded social impact programs, each grounded in rigorous research and tailored to the needs and cultures of the communities we serve. For more information, please visit sesameworkshop.org. 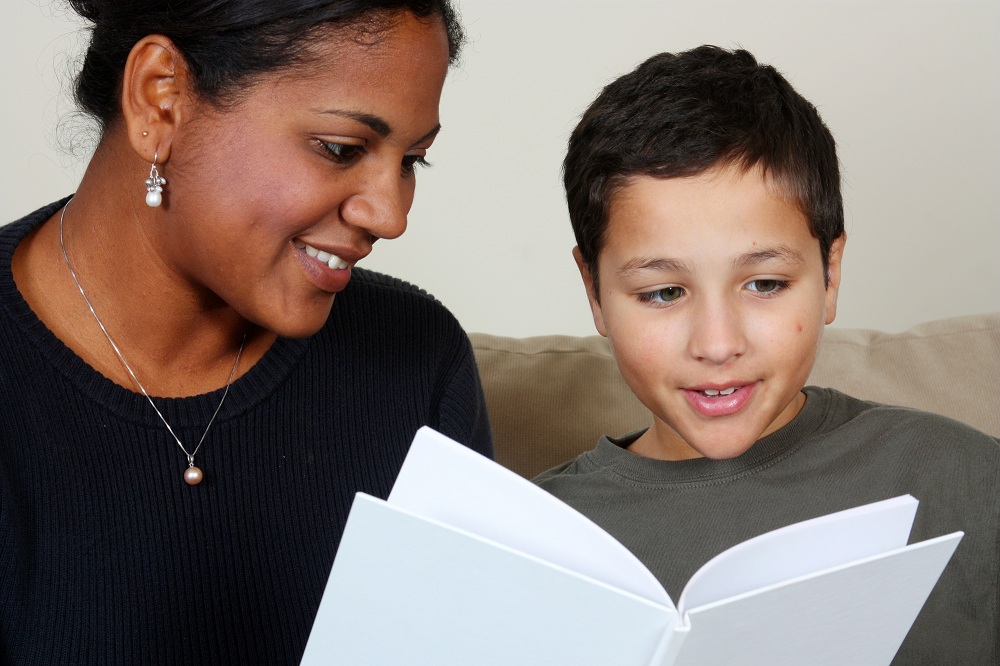 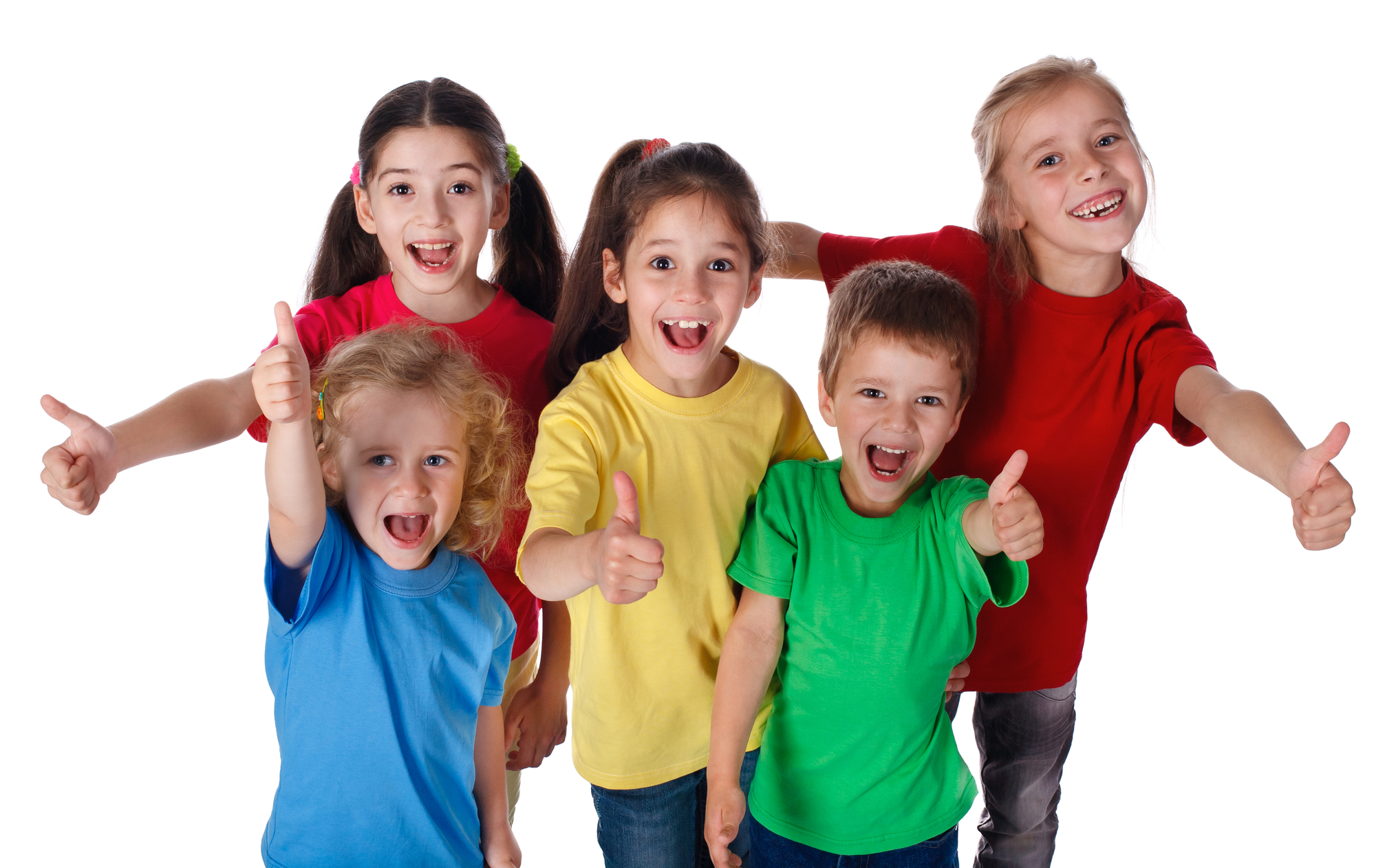 Do you remember your first childhood friend? The one you woke up excited to see as you arrived at school inside the school gates? Delightful times playing, filled with laughter, fun and adventure. For children, forming friendships is a crucial… END_OF_DOCUMENT_TOKEN_TO_BE_REPLACED 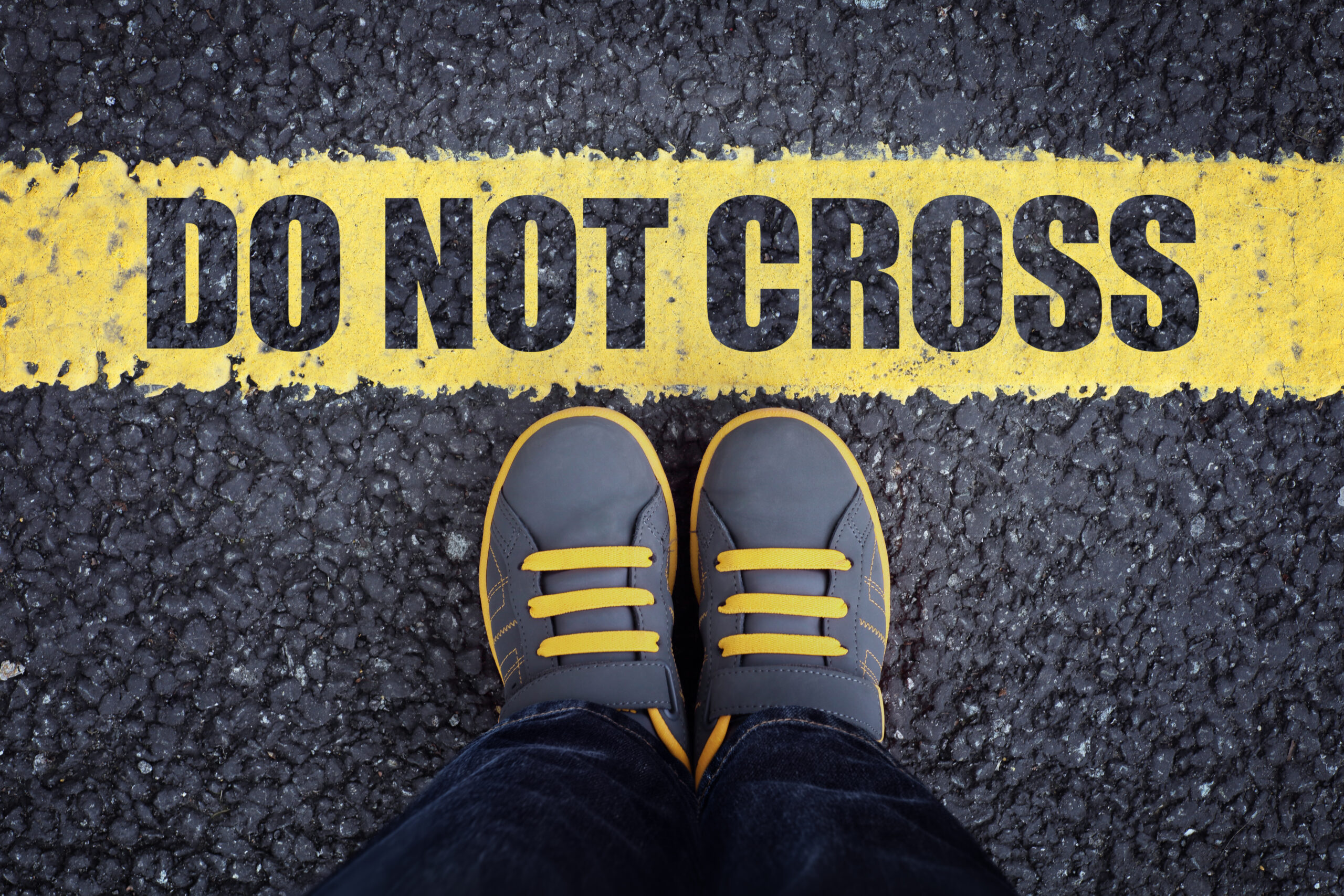 Consent is an important concept that has been widely used in the both mainstream and social media in the past month. It is an idea that children can learn as early as preschool — the belief that we should respect… END_OF_DOCUMENT_TOKEN_TO_BE_REPLACED