7 reasons why people may fall pregnant with twins or triplets 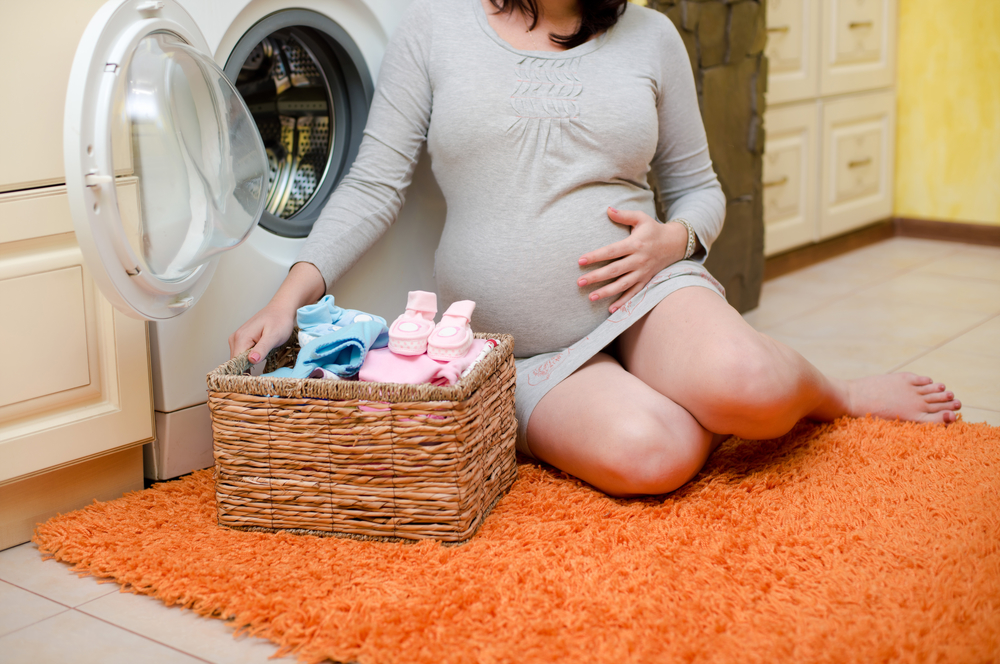 It is said that women that fall pregnant later on in life have a higher chance of falling pregnant with multiples. Once a women reaches 30 her chances increase and continue to increase as she moves closer to menopause due to an increase in hormones before menopause hits.

Women who have gone through a larger number of pregnancies are more likely to have a pregnancy resulting in multiple babies. The more pregnancies and babies that you have can increase your chances due to the hormone changes that your body has gone through.

Eating foods such as yams and sweet potatoes can increase a womens chances of falling pregnant with multiples, along with having a diet that is high in dairy intake. For the male having them eat oysters can increase their sperm production and strength due to the zinc in the oysters.

Sadly there are a large number of women who have trouble falling pregnant on their own. The use of fertility drugs can greatly increase your chances of falling pregnant with multiples. The drugs increase your hormone levels and this can assist with the fertilisation of multiple eggs. For those that are going through invitro treatment it is common for more than one egg to be implanted at a time. This increases the chances of multiples as  multiple eggs are fertilised at once.

Having identical twins is less likely in most cases and when an identical twin pregnancy occurs it is normally in a mother who has a family history of multiples in birth.

Each of these reasons why a multiple birth may occur are not a solid reason to assume that you will have twins. If you have more than one of the above factors in your favour your chances do increase but it does not make it a done deal – there is no guarantee that you will fall pregnant with multiples.

If you are lucky enough to fall pregnant with multiples – YAY

It is an amazing experience that you will never forget.

How to stop twins and multiples biting each other!

Naomi, BBus Bachelor of Business Management (Honours) is one of the 4,560 women who gave birth to multiples in Australia in 2011. Passionate about all things multiple (twins, triplets and more!), Naomi is the founder of Twinfo. After having twins, Naomi realised there was a gap in the market for resources, advice and services that were aimed specifically at the families of multiples. Twinfo was developed to provide the connection between service providers and parents, plus acting as a resource hub for information, expertise, knowledge and advice.

I absolutely love Yoga, not that I’m particularly good at it but since Year 11 in high school I’ve practiced it in different class settings for various periods of time. I always knew I wanted to try a pre-natal yoga… END_OF_DOCUMENT_TOKEN_TO_BE_REPLACED

People often dream of having twins that share everything!  But the one thing you don’t want them to share is germs.   How can you stop them from doing this – particularly when they are prone to taking each other’s dummies!… END_OF_DOCUMENT_TOKEN_TO_BE_REPLACED 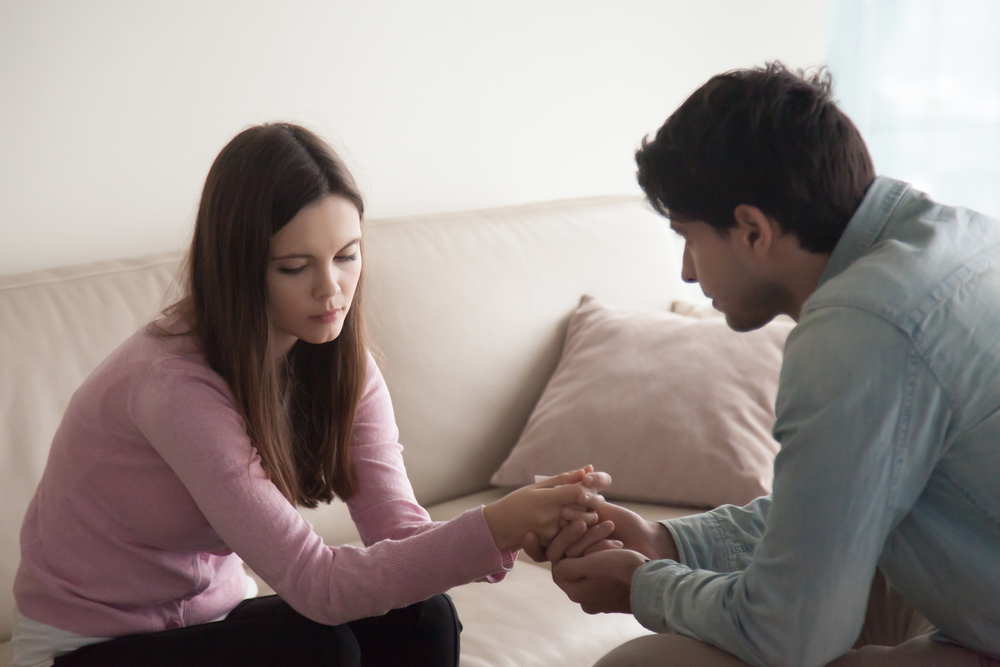 When to seek help with fertility?

This varies a little bit based on age. For women under 35, if you have been trying to conceive for a year and have not become pregnant, then I advise seeking help. Usually around 80-90% of women under the age… END_OF_DOCUMENT_TOKEN_TO_BE_REPLACED 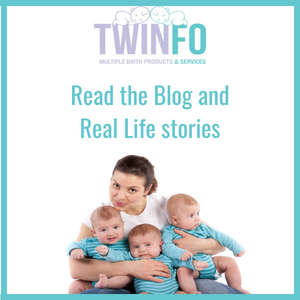 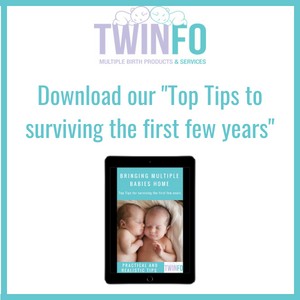 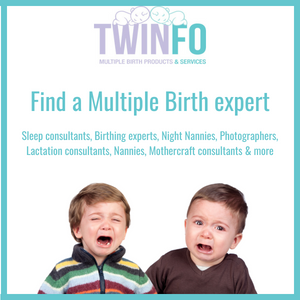