10 Words You Must Know To Speak Like A Local 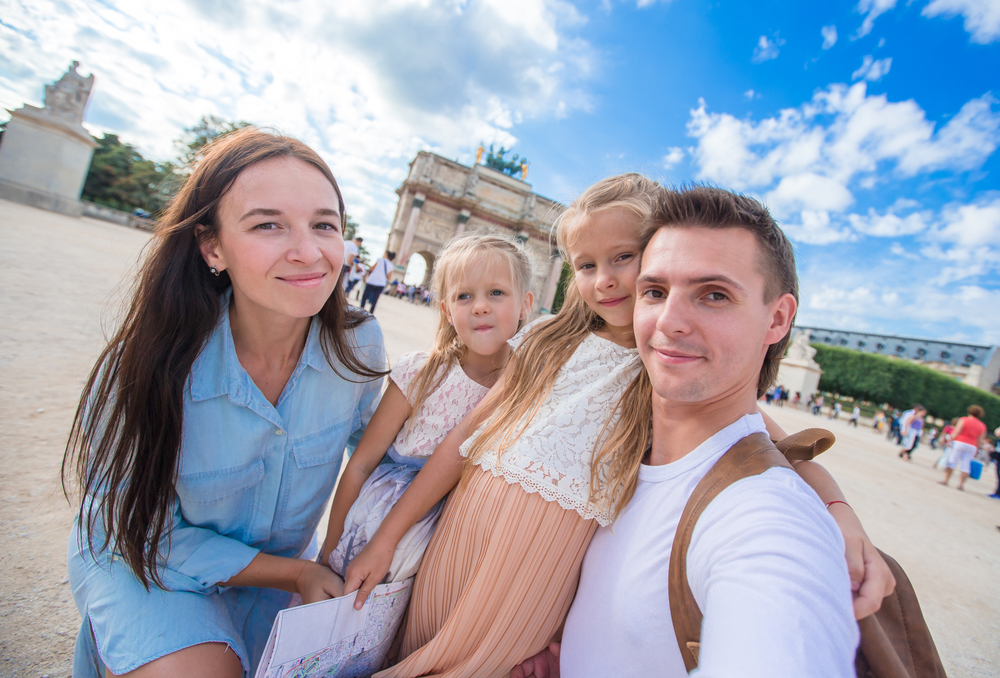 Whilst English is a complicated language, currently made up of over 200,000 words, there are multiple occasions every day when an English word just isn’t enough to convey an emotion.

Language learning app Babbel has uncovered the top ten words from other languages that you didn’t know you needed – and how to use them:

For these and more words that you can’t do without, download Babbel. Babbel is a language learning app and e-learning platform, available in various languages including French, Italian, Spanish and many more. The app is easy to download and gives a language learning experience that will have you talking like a local in no time.

The Language of Love 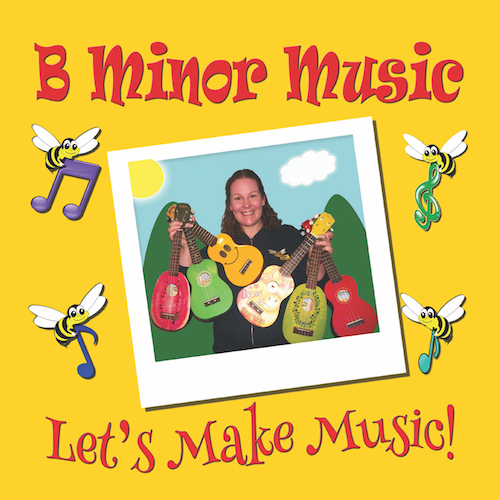 This month I caught up with Bree Hanson, a Mother of 3 children aged under 7 who loves making music for children and delivers music classes in Childcare Centres, Kindergartens and Community Centres. Naturally, I  asked her about her music… END_OF_DOCUMENT_TOKEN_TO_BE_REPLACED 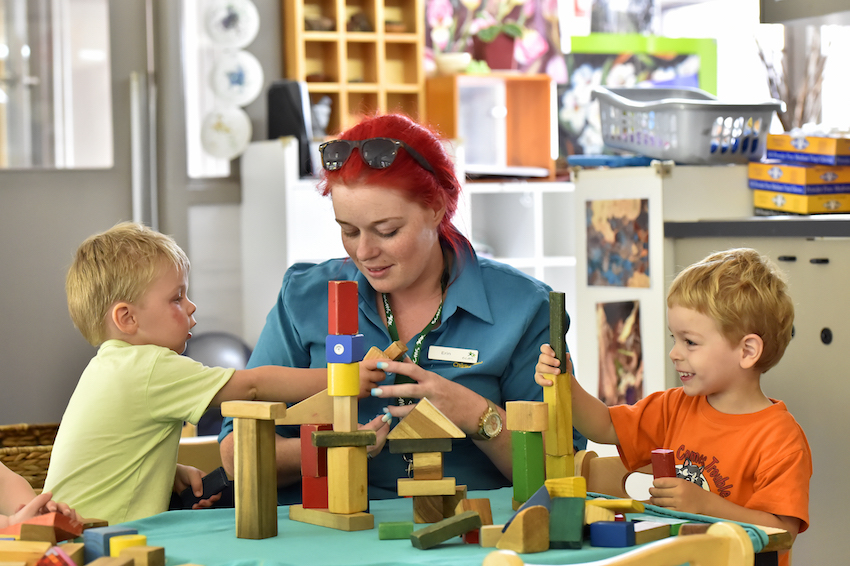 Here are eight vital skills your child can develop in an early learning and care setting. Confidence Children build confidence when they are able to master new skills in a supportive environment at their own pace. In early learning and… END_OF_DOCUMENT_TOKEN_TO_BE_REPLACED 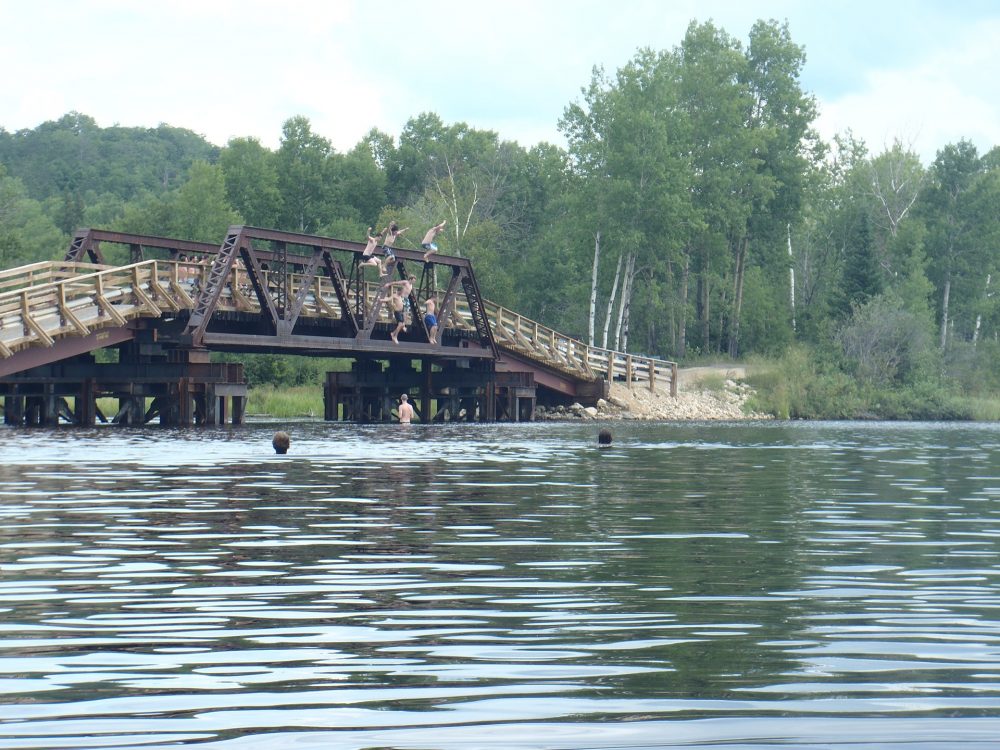 Can our words of encouragement negatively impact our children?

Could the words you use with your children today make them more susceptible to peer pressure in the future? The other day Aimee and I were walking back from swimming where we saw a little boy about to jump off… END_OF_DOCUMENT_TOKEN_TO_BE_REPLACED