5 Survival Tips for when your child STILL won’t sleep. 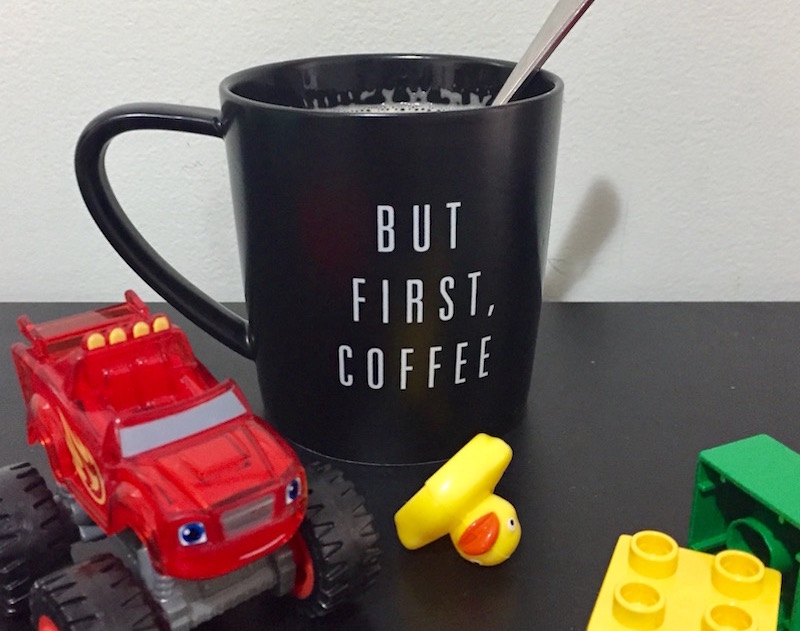 Sleep Deprivation: The voluntary or involuntary disruption or insufficient quantity of sleep.

It is said that sleep is crucial to the adequate functioning of the human body. It is said that a distinct lack of proper sleep can lead to impaired judgement, poor decision making, mood changes, hallucinations as well as significant detrimental impacts to your overall health i.e. increased blood pressure etc.

The effects of on-going sleep disturbance can also be a leading factor in declining mental health causing depression, anxiety and even paranoia.

So all of this information is equal parts scary and interesting but what do we do when we have little ones who have dedicated their entire lives to the belief that sleep is for the weak?

The answer my friends? No flipping idea.

And in truth I really don’t think anyone has the magic answer to solve all of the mysteries as to why some children sleep and some don’t. There are countless theories out there with all manners of so-called fail-safe tips for getting your children to sleep through the night from keeping a strict routine, to throwing the routine entirely out the window. From me to you though, I’ve tried them all and over the past four years I have had to learn to accept that some kids just don’t sleep.

There, I said it.

Don’t get me wrong, there are parents out there who have worked their proverbials off to get their kids to sleep and I take my hat off to them, I really do but sometimes it can also just be a case of good luck rather than good management as well.

So I don’t have any answers or tips to help your children sleep because my almost two year old is still waking hourly in the night and my almost four year old still wakes but has a sleep chart and a clock to teach him to stay in his bed rather than providing me with hourly updates as to the status of the Paw Patrol convoy currently happening in his bedroom at 2am.

What I can provide you with is some tried and tested survival tips for waiting out the storm until your wee ones finally succumb to the notion that sleep is amazing and not to be taken for granted.

Obviously you should always speak to a medical professional regarding on-going sleeplessness in your little cherub but if, like mine, they’ve failed sleep school and have nothing else wrong with them then please read on.

Lots of it, intravenously if possible.

Some people aren’t coffee drinkers and that’s fine, I don’t judge. I don’t understand how you’re still up walking around but I don’t judge.

As many tasks as you can palm off to other people, do it.

I was given the advice as a new mum to get as much help as I could afford. If you can afford for someone to clean your house once a month, do it.

If you can scam an unsuspecting relative in to folding your washing when they visit, don’t feel guilty – feel grateful.

If you can bribe a well-meaning friend to hold the baby while you shower then grab your car keys while they think you’re in the bathroom and don’t look back.

I’m only partially kidding about the last part.

Those bags under your eyes that have developed to a size that warrant their own postcode?

Those bags under your eyes so dark that when people are staring at you in the supermarket you feel obliged to knock out a well timed, “You should see the other guy”?

Those bags under your eyes that have now travelled so low on your face that people are asking about your holiday tan?

Yeah, concealer is your friend. It’s now your best friend and you will be so grateful for it that you would sell your firstborn to acquire it, which would solve part of the sleep issue as well I suppose…

You will no doubt have many people wanting to offer you uninvited views and opinions.

Try not to argue with them, I know it’s hard, just smile and thank them politely whilst internally rolling your eyes.

People really do mean well and are only trying to help but when you are so bone tired that you think your eye-balls are just going to go ahead and fall right out it’s hard to keep perspective. The hardest thing to hear when you have been up all night with a screaming child is for your friend to boast about their little one sleeping through, how well rested they are and how it’s all because of a book they read. You know you read the same book and you know it didn’t work for you but just try to remember their intentions are to help not hinder.

In relation to above, there is so much advice out there about how to get your bub to sleep and all of it conflicts with all the other advice out there so here’s some more unsolicited advice to add to your arsenal.

Do whatever you can to keep your sanity.

Rock the baby, feed to sleep, put bub in their own room or keep them in with you until they’re ten. Only you know what’s best for you and it’s easy to be told you’re doing it all wrong but you’re the one who has to get up the next day and attempt to function like a semi-sane human so do what you’re comfortable with.

At the end of the day, for the vast majority, our children won’t sleep this badly forever and for now it is just about getting through it one day at a time, hopefully without being completely grey at the end of it. We can all look forward to a time when we won’t be able to coax our teenagers out of bed before midday and I for one will be asleep right along with them!

The hardest part of becoming a mum

The Power of Community 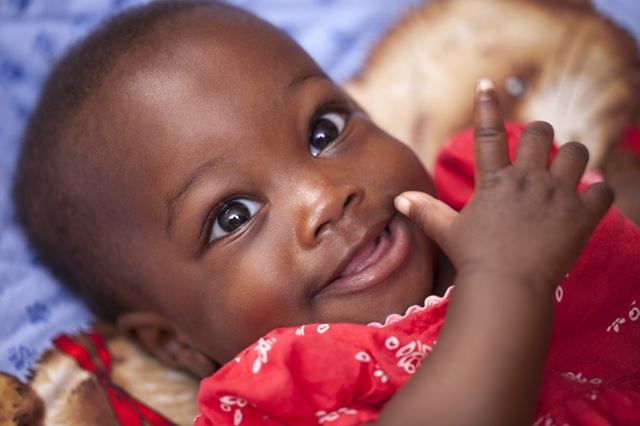 Having a baby is life changing. The overwhelming amount of love, the sleep deprivation, the good, the bad and the ugly amount of information all mixed in with the gut wrenching self-doubt. When I had my first baby, I experienced… END_OF_DOCUMENT_TOKEN_TO_BE_REPLACED 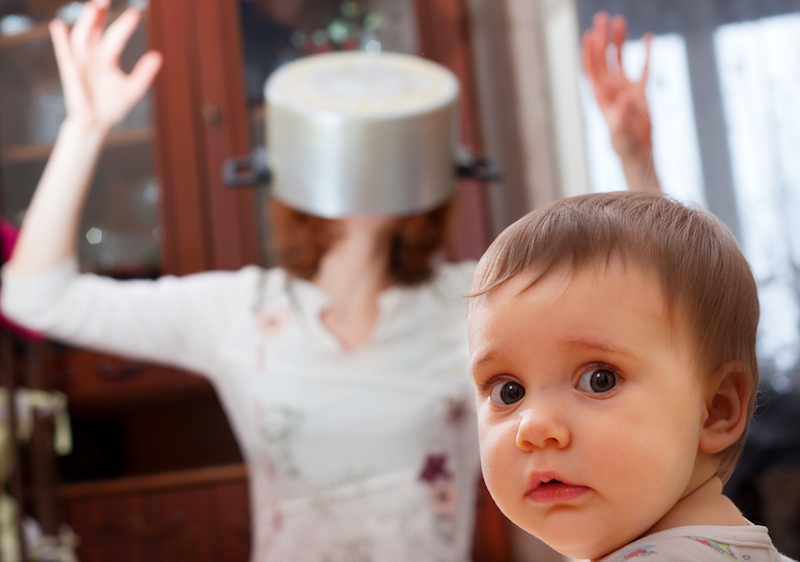 You know you’re a Mum when…

As they say: don’t compare yourself to other mothers! Everyone’s losing it, some just hide it better than others… You can never describe how challenging (and rewarding of course) motherhood is. Something you would never change the world.. right?!? Well,… END_OF_DOCUMENT_TOKEN_TO_BE_REPLACED 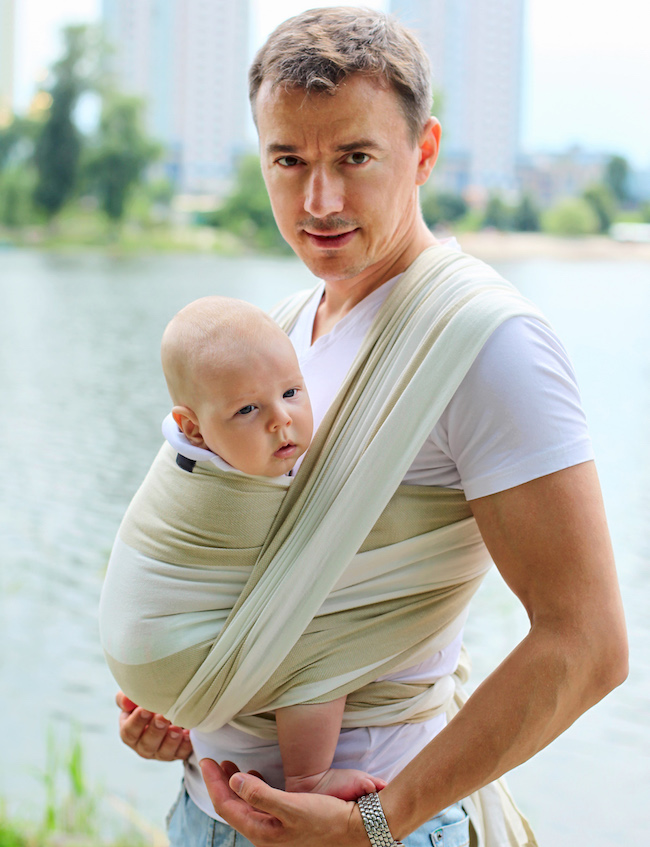 What are Woven Wraps?

Looking for your first baby carrier/sling can seem quite overwhelming at first with a large variety of types and brands available online.  Once you start you might quickly discover the world of woven wraps.  But what exactly are they, and… END_OF_DOCUMENT_TOKEN_TO_BE_REPLACED