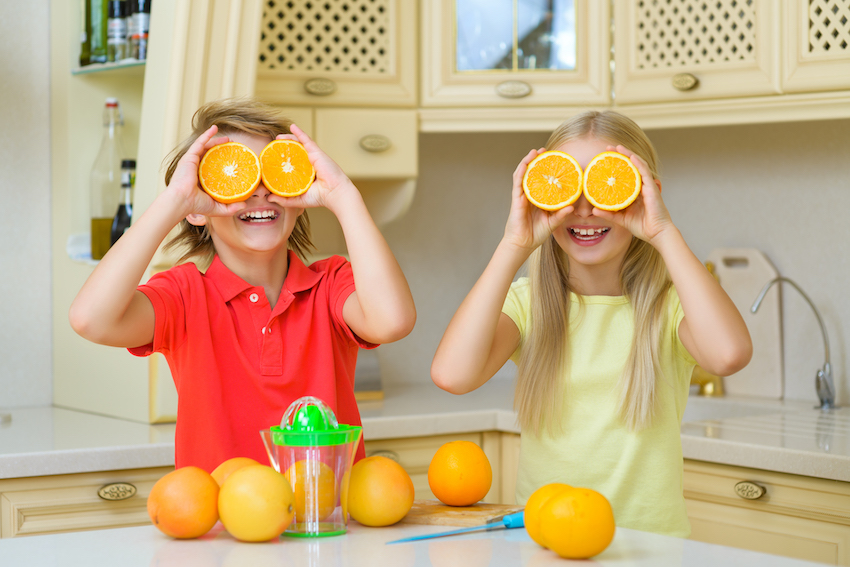 As children hit puberty, their eating habits tend to change rapidly – and the parents tend to start freaking out in response. Are they eating too much? Or not enough? And is the stuff they’re picking any good for the rapidly maturing bodies? Those are all perfectly reasonable questions, and today we’re going to discuss eating habits of teenagers in detail!

To put your mind at ease and answer the first question, it’s in fact very common for teenagers to start eating differently once they enter puberty, which among other things usually means eating more. The reason is quite simple – their bodies need extra fuel to support a major growth spurt that characterises this life stage, not to mention all the extra activities many children choose to participate in, such as various sports. Extra food means extra energy and nutrients, and in most cases the increase in total intake is appropriate.

Eating more in general is one thing though, but what if your teenager suddenly starts reaching for junk food a lot whilst also eating less fruit and vegetables? Regardless of the underlying reasons behind such eating behaviours (can be anything from convenience to genuine personal preferences), it can’t be good, right? Or maybe all those processed foods are not too bad, and the type of fuel doesn’t really matter so long as the energy requirements are met?

Contrary to popular belief, they are not just convenience foods, chocolate bars of unknown origin and weird fast food burgers. In fact, technically the term applies to “any food that has been altered from its natural state in some way, either for safety reasons or convenience”. Therefore, many healthy commonly consumed foods (such as wholegrain bread or tinned fruit in juice) are in fact quite heavily processed, and there is absolutely nothing inherently wrong with that.

As a British dietitian Sian Porter points out, “Not all processed food is a bad choice. Some foods need processing to make them safe, such as milk, which needs to be pasteurised to remove harmful bacteria. Other foods need processing to make them suitable for use, such as pressing seeds to make oil. (…) Freezing fruit and veg preserves most vitamins, while tinned produce (choose those without added sugar and salt) can mean convenient storage, cooking and choice to eat all year round, with less waste and cost than fresh.”

That aside, it’s difficult to argue that many processed foods are not as healthy as they could be due to several reasons, including:

Scientific evidence suggests that excessive, frequent consumption of such processed foods (e.g. processed red meat) may lead to an increased risk of cancer and heart disease.

The bottom line: although not all processed foods are inherently evil, it’s wise to limit the consumption of certain processed foods in teenagers to facilitate healthy growth and development. 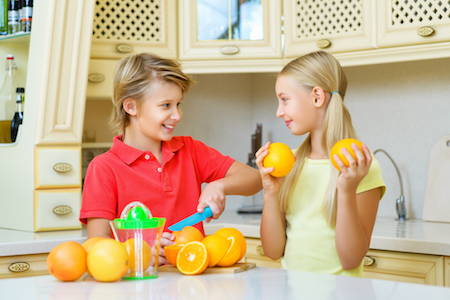 So how to satisfy your teenager’s cravings without going overboard with heavily processed foods high in harmful additives? Fear not, as we’ve got you covered with a few simple, helpful tips.

Teenagers have different dietary needs compared to younger children or adults, and a good balance needs to be maintained to promote healthy growth.

Be a good example, put healthy organic produce on your table every day and look out for early signs of eating disorders (just in case!), and you will help your teenager form healthy eating habits which will last for life. 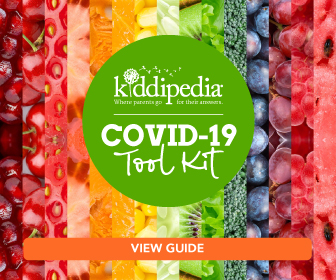