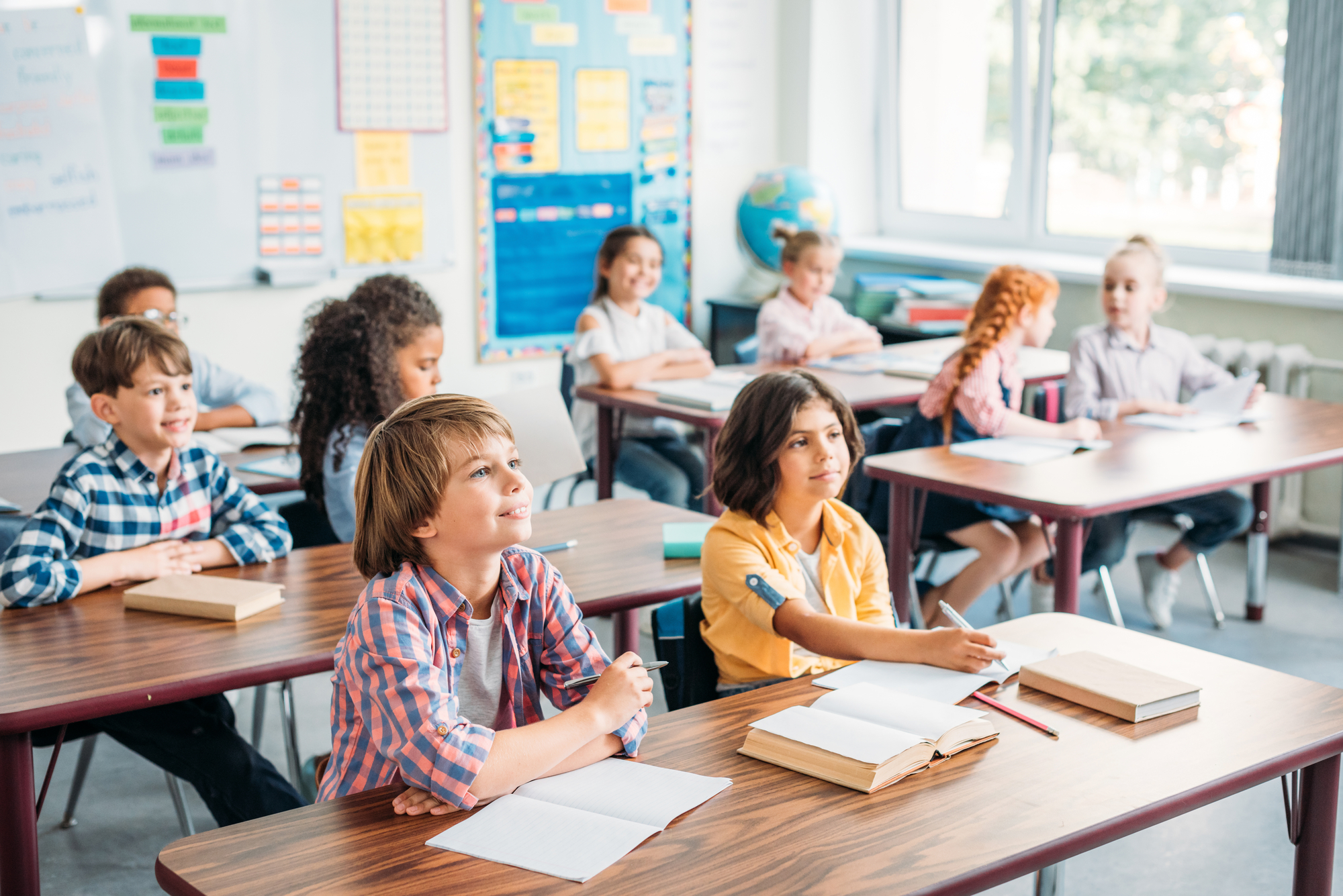 Melbourne-based edtech start-up, Class Solver, has created a world-first modelling of ‘COVID-19 friendly classes’ – and has predicted that if primary schools create class lists for the 2021 school year and consider student social interactions and networks – they can reduce the spread of an outbreak by 36%.

Modelling of 3,560 students across the nation was used to cluster[1] students and factor in their social networks, extracurricular activities and household dynamics. It builds on Class Solver’s ability to create classes instantly which is based on a range of customisable requirements that schools already use to create class lists, such as behaviour, academic performance and special needs. The modelling used anonymised school data from every state across the nation to create class lists for the 2021 school year using Class Solver’s breakthrough algorithm.

The ‘COVID-friendly’ algorithm takes into consideration any factors that may impact interactions across the school, such as social groups, after-school activities, bus-routes, A/B rosters, suburb, or even the new ‘household bubbles’ proposed as part of the Victorian Government’s staged plan.

Class Solver’s General Manager and statistician, Geoff Craig, who developed the modelling says, “In the event of an outbreak, if one child with the virus infects two other students instead of three, the reduction in the spread of infection across the school and wider community would be significant, as our national average of a 36% reduction has shown.

“We are on a mission to support schools and educators with helping to reduce the spread of COVID-19 through our intuitive software and will be working hand in hand with them as planning for the 2021 school year begins,” said Geoff.

The Aussie start-up launched in 2013 and has been working with schools and educators across Australia, New Zealand, the USA and Canada. Initially designed to help solve the problem of manually creating school class lists, the company has pivoted to address an urgent need within schools to help combat the risk of COVID-19 infections.

One Melbourne school who has been working with Class Solver for five years is St Andrew’s Primary School in Clayton Victoria. Principal Paul Wakeling said, “The program can be specifically adjusted to our school’s needs.

“We can take into consideration each of the students’ friends and who the students interact with, both inside and outside the schoolyard. It’s already a massive time saver and if I can also help protect my students, staff and community, it’s a no-brainer,” said Paul.

From working with schools in the USA recently, where Class Solver implemented the new COVID-19 friendly feature, the Aussie start-up saw an opportunity to do the same in other markets, including here in Australia.

“In Australia, educators are creating class lists for the 2021 academic year now. We believe we can help schools address two problems – a time and efficiency issue and a solution to help manage the rate of possible infections in schools,” says Amy White, Founder of Class Solver.

“We’ve been able to save schools time, but also make a real difference during the pandemic,” Amy continued.

Class Solver has worked with hundreds of schools in Australia across the public and private sectors and the COVID-19 feature is now available.

[1] The idea of clustering students based on social networks has also been raised in the USA by Ben Schmidt, the Director of Digital Humanities and Clinical Associate Professor at New York University.

Class Solver was founded in 2013 by Amy White after her daughter was placed in a classroom with no social support. Since then Class Solver has worked with thousands of educators to design, test and refine the most advanced system for creating class lists.    Class Solver’s purpose is to save teachers and educators time, but ultimately help ensure that children are placed in the best class for their needs.  It doesn’t replace the expertise of administrators and teachers; it is a tool to help support them to make the best decisions possible.

Geoff Craig (BSc Mathematics, BE Elec) is a former management consultant with over 20 years modelling and analytical experience in telecommunications and financial services. He is also a published academic and former maths teacher.  In 2019 joined the team as General Manager. 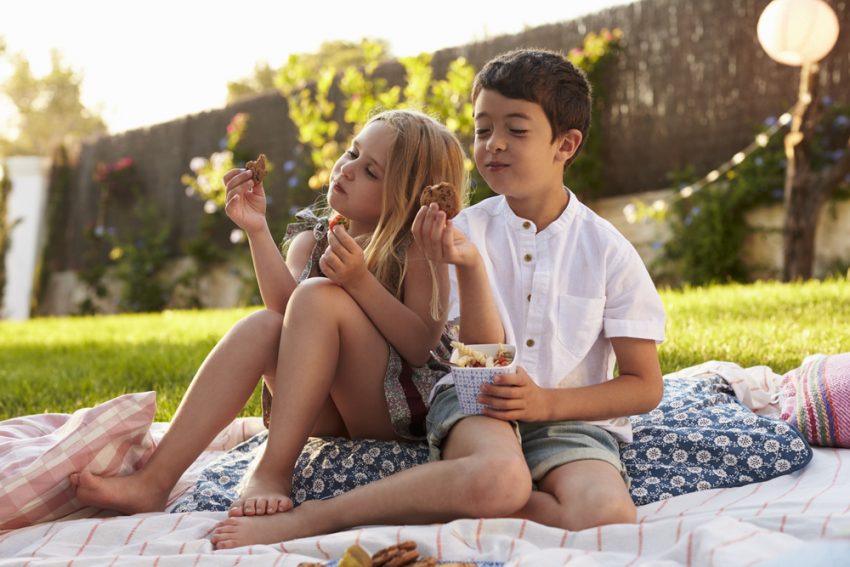 School holidays are nearly here again! Soon you will get questions from your little kids, or maybe not so little kids, about what to do and where you will take them.  You’ll wonder what will keep them all busy and… END_OF_DOCUMENT_TOKEN_TO_BE_REPLACED

Mummy To Twins Plus One 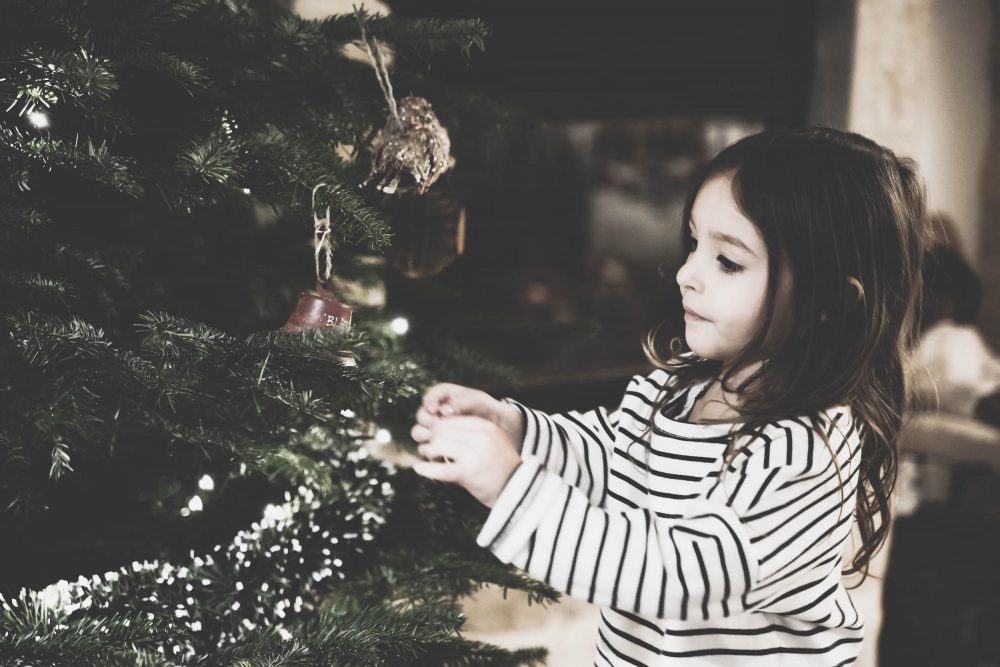 Why Your Family Should Take Things Slow This Holiday Season

Photo by Caroline Hernandez on Unsplash   At this time of year, it’s so easy to get swept up in the celebrations that herald Christmas and the end of the year. There are school events to attend, extra-curricular activities to… END_OF_DOCUMENT_TOKEN_TO_BE_REPLACED

Why teachers and kids should be moving, breathing and doing mindfulness activities during the school day.

There’s no denying it, it’s pretty challenging to be a kid these days. With the onslaught of social media and it’s distractions, temptations and tendency to overstimulate young brains, as well as peer and school pressure, it’s no wonder that… END_OF_DOCUMENT_TOKEN_TO_BE_REPLACED 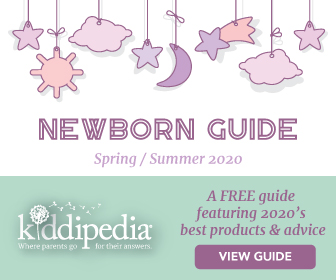 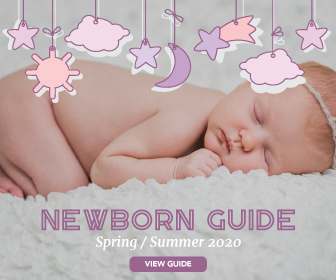