Voting for Your Children’s Lives 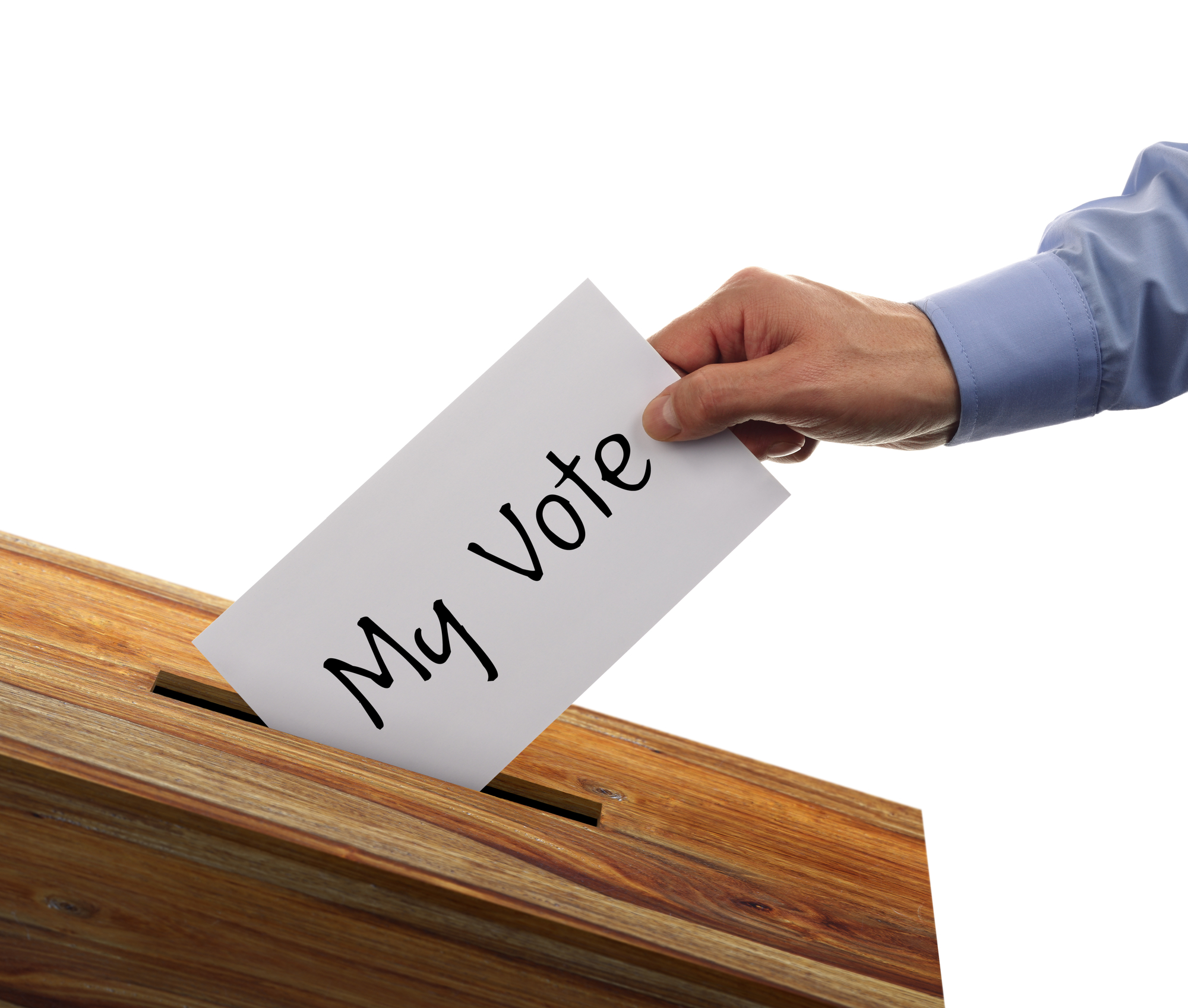 In a democracy, voting always matters. But the upcoming Australian Federal election has a special urgency as the window for effective climate action is now very narrow indeed. The climate wake up calls are coming fast and furious, and our children’s lives are very much on the line.

The latest international climate science report released by the IPCC underscores how desperately we need Governments and their leaders to step up to the task of reducing carbon emissions quickly. In his response to this report, Antonio Guterres, The United Nations Secretary General said:

“I have seen many scientific reports in my time, but nothing like this.

Today’s IPCC report is an atlas of human suffering and a damning indictment of failed climate leadership.

With fact upon fact, this report reveals how people and the planet are getting clobbered by climate change.”

His words were underlined, shortly after as Australia’s East Coast was inundated by unprecedented ‘rain bombs’.

The reality of climate disruptions which endanger lives and livelihoods while increasing the cost of living, are becoming increasingly clear.  When surveyed, three quarters of the 50 top economists nominated “climate and the environment” as the most important issue for the election.

“This report is our asteroid alarm moment and we have a clear choice: act faster to avoid more damage. Australia stands to gain so much from seizing the opportunities of a clean economy and we are in dire need of federal politicians willing to invest in these advantages.

We need to see action that matches the scale of the challenge right now. But what we’ve got is a total lack of delivery from the Morrison Government, leaving Australia behind the world, without a clear plan to move away from fossil fuels.’

In a recent international report on climate action, Australia received a ‘very low’ rating across the board trailing many developed economies. It was ranked dead last in climate policy, the only country to receive no score in that category.

The Federal Election is a chance to turn Australia’s climate inaction into action. But to ensure this we need to be informed about the climate policies of political parties and their candidates. Here are a few facts to start you off:

So when you fill out your voting paper this month, think hard about what climate policies you want to safeguard your children’s, and all children’s lives in the years to come.

Sally is a writer and lecturer in the fields of ecopsychology and climate psychology. She gained her PhD at Western Sydney University, researching the psychological experience of engaging with climate issues. She then wrote her book Climate Crisis and Consciousness: Reimagining our world and ourselves (Routledge) to make what she learnt accessible to the general public. What Sally has to say is supportive and encouraging, both in relation to learning how to navigate the emotional ups and downs of climate change awareness as well as developing a greater attunement with our natural world. A former Jungian psychotherapist, Sally is a co-founder of the Climate Wellbeing Network and a member of Psychology for a Safe Climate and the Climate Psychology Alliance UK. Sally has published, lectured and presented workshops, nationally and internationally, on climate psychology and ecopsychology since 2008 in both the public and private sectors. For further information see https://www.linkedin.com/in/sally-gillespie-b5752480/ 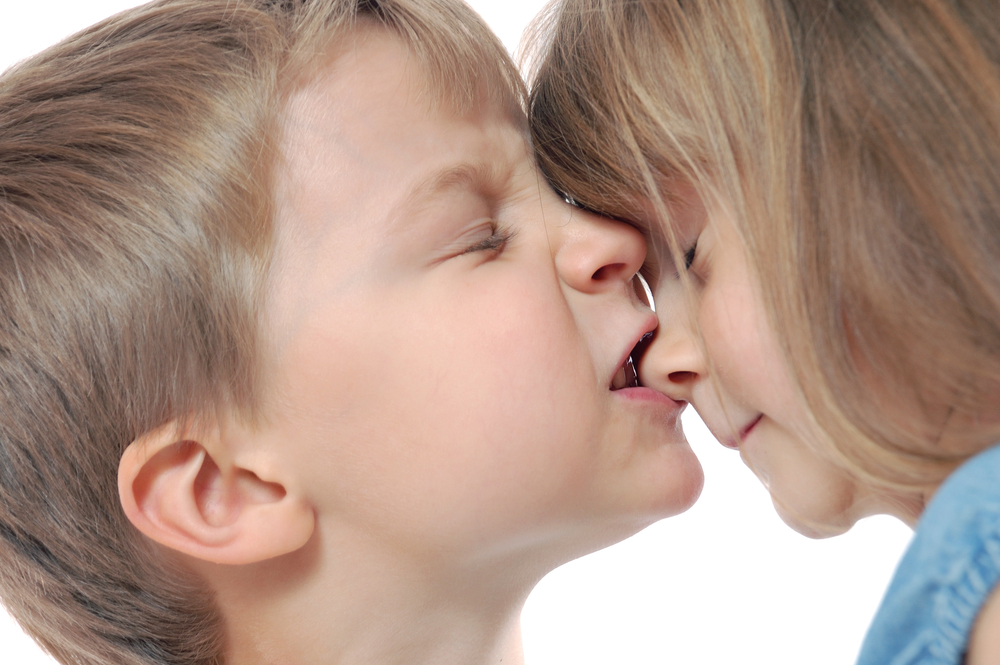 When children bite, it tends to shock adults more than any other negative behaviour, however biting is common among young children and understanding the reason for your child’s biting is the first step in being able to help to change… END_OF_DOCUMENT_TOKEN_TO_BE_REPLACED 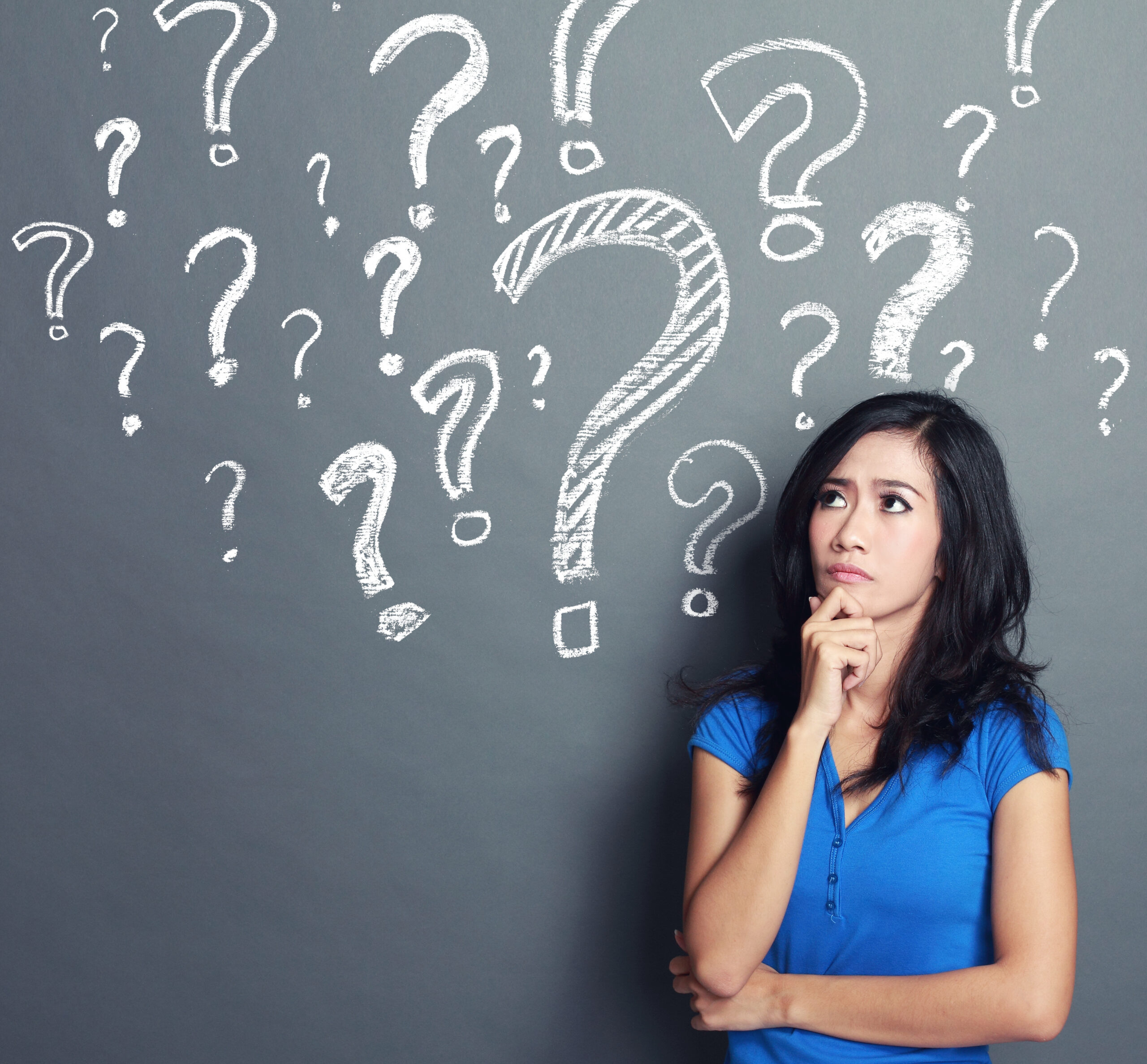 Would you start educating your 3 year old about sexual abuse?

If you had asked me this question a number of years ago the answer would have been a definitive NO. I would have explained ‘our children are growing up in an oversexualized world and we must protect their innocence for… END_OF_DOCUMENT_TOKEN_TO_BE_REPLACED 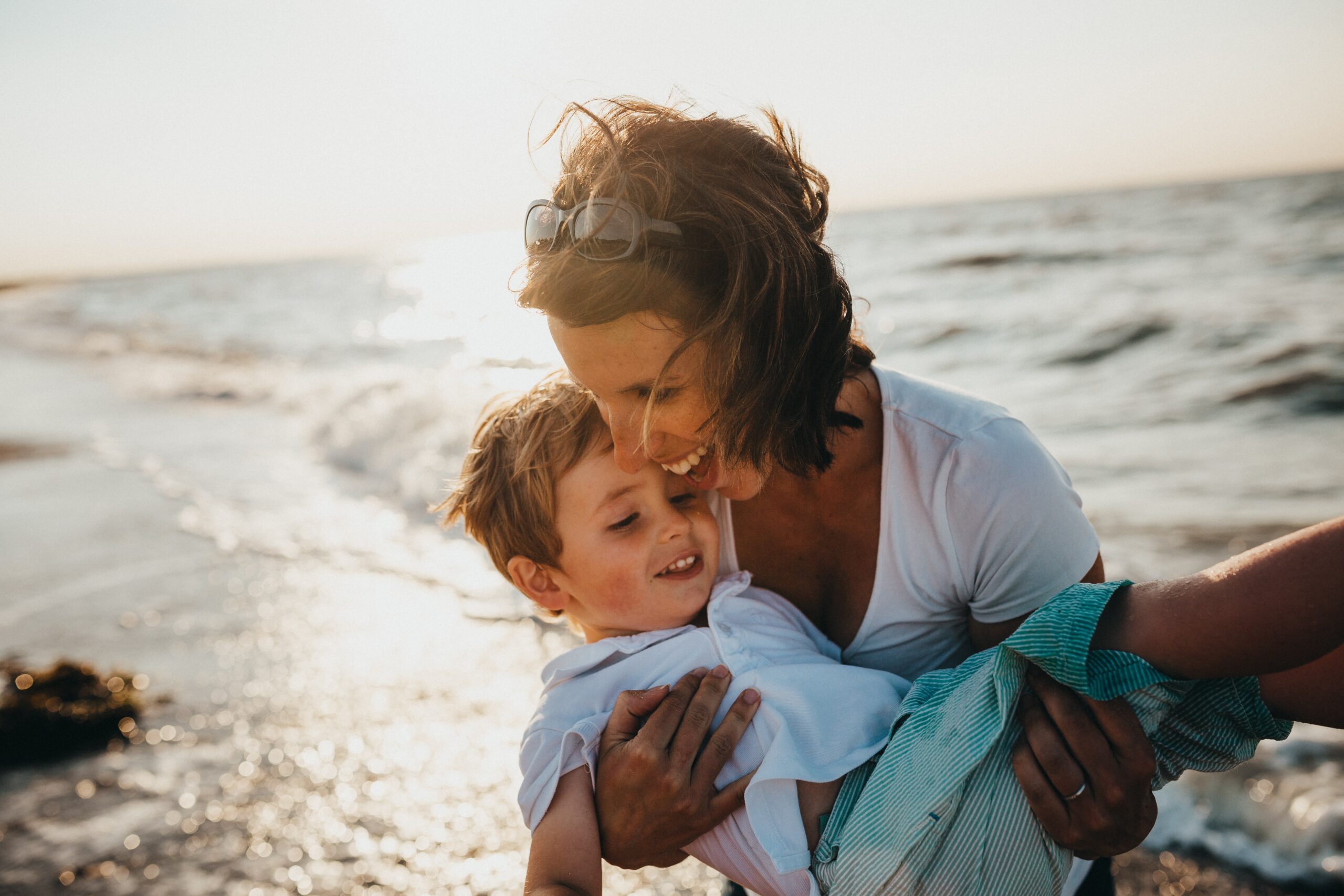 Inspired by fun, relaxation and discovery, new research* has revealed what many  Aussies have long suspected; we feel like different people when on holiday. In fact, two thirds of  Australians (64%) and three quarters of parents (74%) say they prefer… END_OF_DOCUMENT_TOKEN_TO_BE_REPLACED