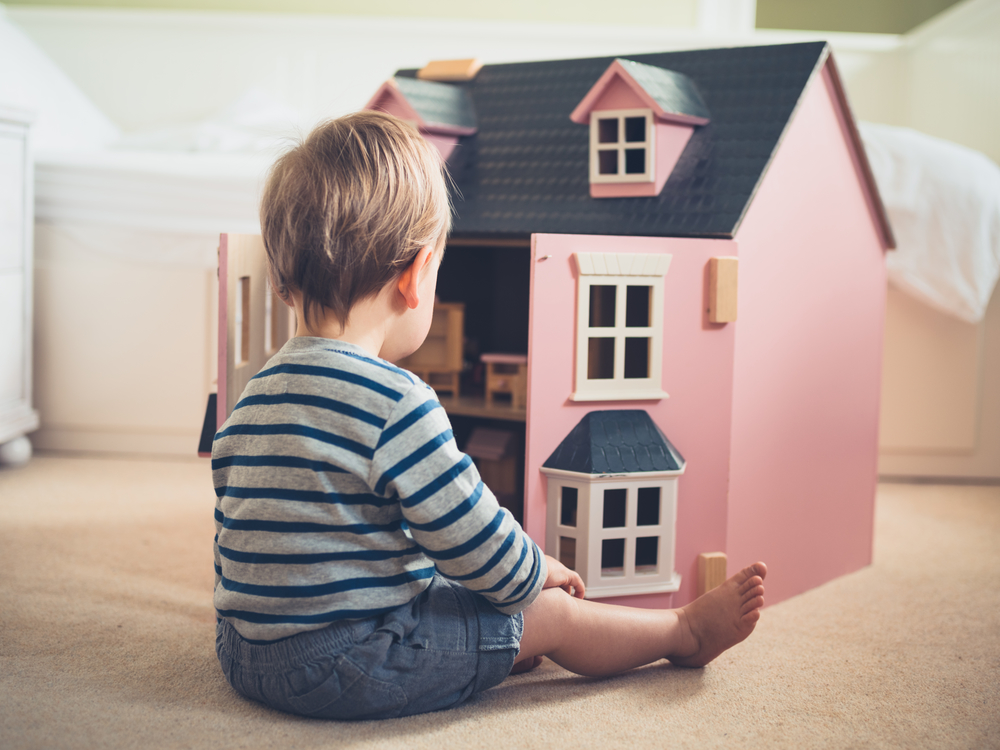 For many years retail stores have marketed toys and clothes to specific genders because it’s an easier way for them to reach their target buyers, but this has led to parents and often children feeling like they should only play with specific toys based on their gender.

Now let me get one thing straight, toys are only gender specific if they have to be operated with your genitals. If not it is simply a toy for anyone to use.

I often hear parents voice their concern over boys playing with dolls or role-playing in home corners at their childcare centre because they think that their child will turn out gay. This kind of play should be encouraged as encouraging children to play with dolls is teaching them to nurture and role-playing cooking and cleaning is something that we all need to do as we become independent.

Parents who are happy for their boys to wear “girls” clothes and have pink or “girls” lunch boxes drink bottles, bags etc say that they are often worried that when their children start school that they will get picked on.

When my son started Prep this year, I wondered how he would go with his Pink LOL lunch box, drink bottle, “girls” Garmin and occasional nail polish. I just reminded him that some people think that pink things are for girls only and asked him what he would do if anyone said anything. He replied, “I will just tell them that there are no such things as girls and boys things.”

He is now 1 term into his primary school year and is yet to be questioned by anyone.

Now I’m sure that there are children out there that would not let this slide and this is where we can help to prevent these misguided stereotypes.

It is important that we all be mindful of not placing such roles on children based purely on their gender.

Children should be exposed to all sorts of toys and experiences and should be allowed to wear whatever style of clothing including colours that they want.

I have exposed all of my children, (1 girl and 2 boys) to the same toys and experiences and each child has found their own interests, not based on their gender but based on what they like to play with and what makes them happy.

It is our role as Parents, Educators, family and friends to make a change and help to form strong, independent, resilient individuals.

Let’s celebrate our children’s choices and not try to suppress them through irrational fears.

Active vs Passive Participation in Play

Bree is the owner/operator of Melbourne’s only child led music program called B Minor Music. She has 14 years’ experience as an Early Childhood Educator and is a mother of three children. Bree is passionate about car seat safety and advocates for children’s rights by educating people about best practice when travelling with children. Bree has published her own nonsense song book called The Dibble Dabble Ding Dang Bonkers Song which comes with a CD of the song and a bonus Kazoo and also produces her original music for children. Her music is played on Little Rockers Radio and Kinderling Children’s Radio and is available on iTunes and all good online music stores. 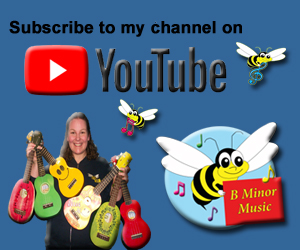 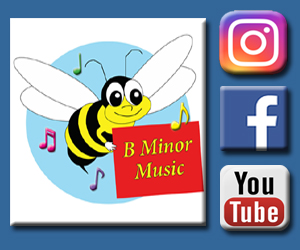