Time to get the kids off screens and doing more Activities 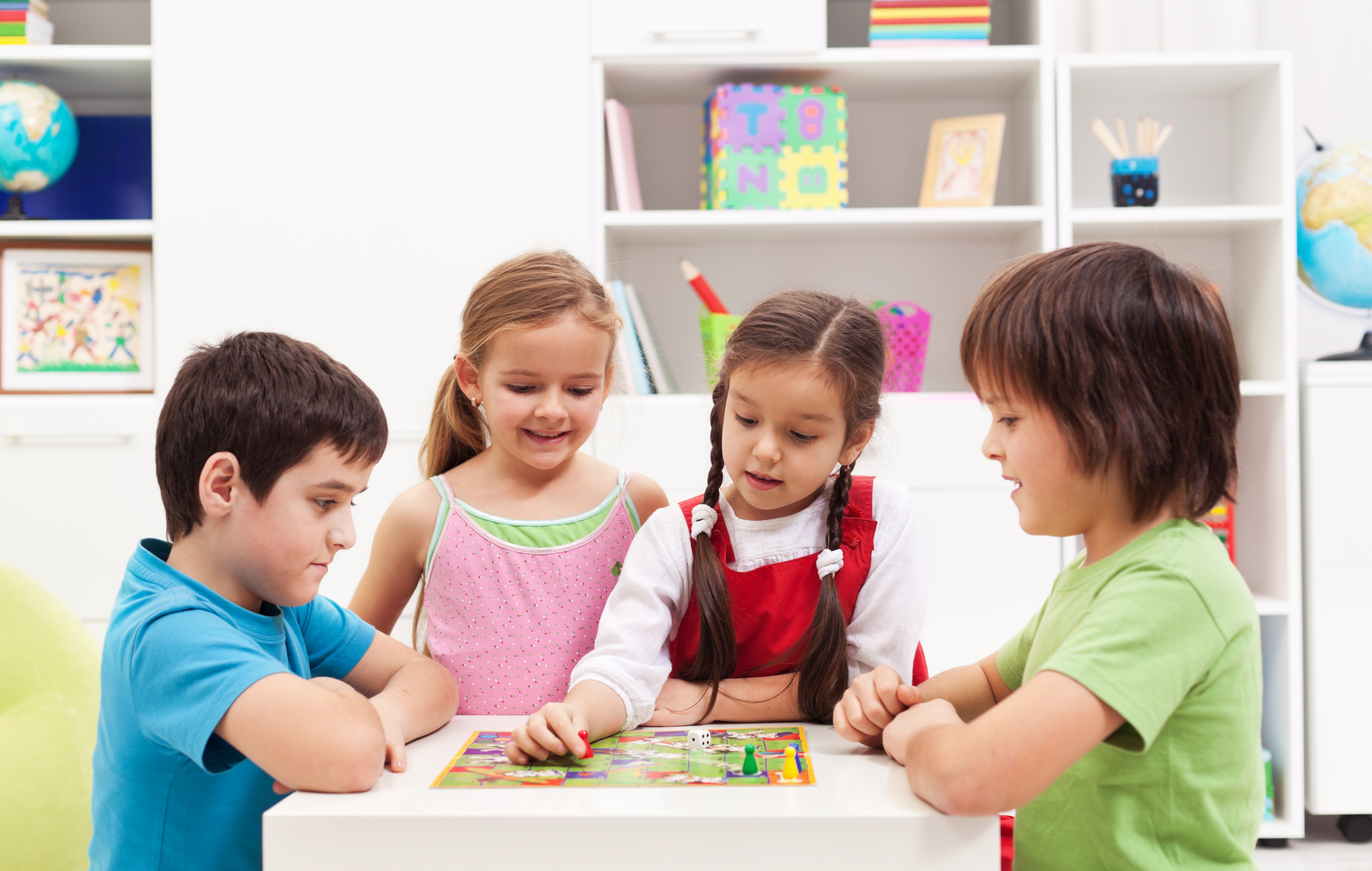 It used to be a teenage problem: kids who were obsessed with screens. But since the pandemic started, we are hearing from parents that kids as young as 2 are begging for more and more screen time and having massive meltdowns that are scary to witness if you say no.

There are so many reasons why you should limit your kids screen time, they could fill a book (and probably have). Across the western world, obesity is on the rise, mental health correlations between depression, anxiety and amount of screen time are strong. Optometrists are seeing a pandemic of short-sightedness in children. Physios and chiros are seeing postural issues arise in young children. Teachers are pulling their hair out trying to engage over-stimulated kids. And experienced PE teachers are horrified at the lack of physical capability of some kids who can’t do the most basic gross motor skills such as throw or catch a ball, jump a skipping rope, or run more than 20 meters.

The good news is, no matter how bad those screen time habits have become, they can be paired back. The human body and brain are incredibly flexible, and it is never too late to start encouraging a healthier life-tech balance.

So, where to start? Make a time to sit down with your kids and have a heart-to-heart chat to them. Tell them that it’s time to start new routines around their screen time so that they have a better balance. If you’re really brave, a complete week of detox from screens could be an option. It’s hard for the first couple of days but then you won’t recognise your kids! For most people, however, a gradual approach works really well.

Before we go any further, know this. When having these conversations with your kids, it is critical that you involve the kids in the discussion and that you listen to their objections and ideas. They are much more likely to co-operate if you incorporate their suggestions. Be prepared to compromise.

So, what does “better balance” even mean?

Non-screen-activities that all kids should be doing every day fall into the following categories:

Physical Activity a healthy amount of physical activity (minimum 1 hour per day active time including some time outside), such as kicking a ball around, riding a scooter or bike, swimming, skipping.

Helping Around The House, age-appropriate chores, and responsibilities so kids are contributing to the running of the home.

Family time, such as having dinner together.

Brainstorm activities that come under each category and write everything down to stick up on your fridge so that when their screen time is up, they won’t be constantly nagging you because they don’t know what to do with themselves.

HERE ARE SOME FUN ACTIVITY IDEAS

Next, come up with a routine that you can stick to. Again, ask for their input. What time should screens be put away at night? See what they suggest – you might be surprised! Then write it down.

Ask your kids for ideas about how to manage this, write it down and get them to sign it. Then offer a reward at the end of 2 weeks for sticking to this – a family movie or other outing, a new game they want, whatever you think would be a great incentive. 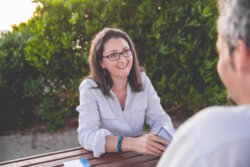 Stephanie Kakris has a Masters in Psychology and is a published parenting author. She is the co-founder of ScreenCoach, a combined hardware and software platform where kids are allocated a set amount of screen time, and after their time is up, they need to go and complete activities such as exercise, chores, or non-screen play to earn more time before they can resume. ScreenCoach is launching early 2022 Find out more at www.myscreencoach.com 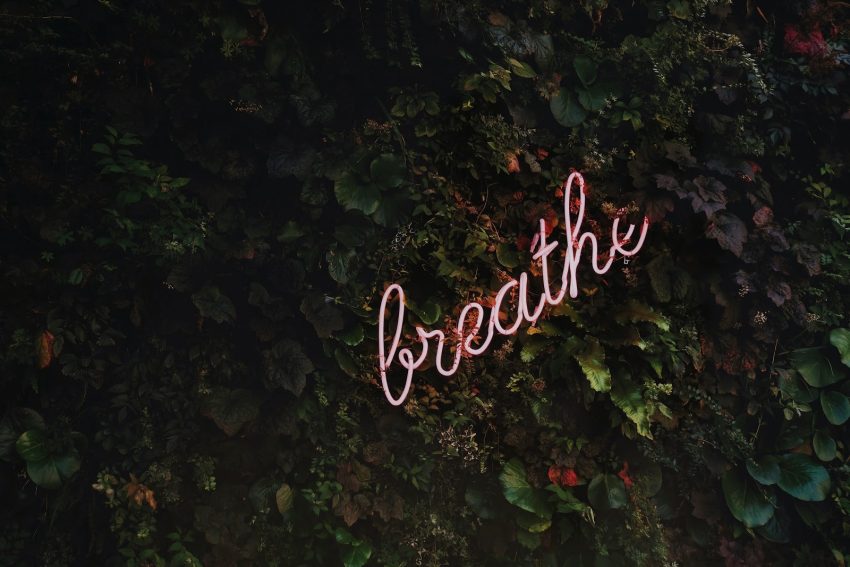 With the fast pace of modern parenting, it can be easy to get caught up in the never-ending whirlwind of school, after-school activities, work, housework, family and all the other commitments that come with life. Which is why you may… END_OF_DOCUMENT_TOKEN_TO_BE_REPLACED 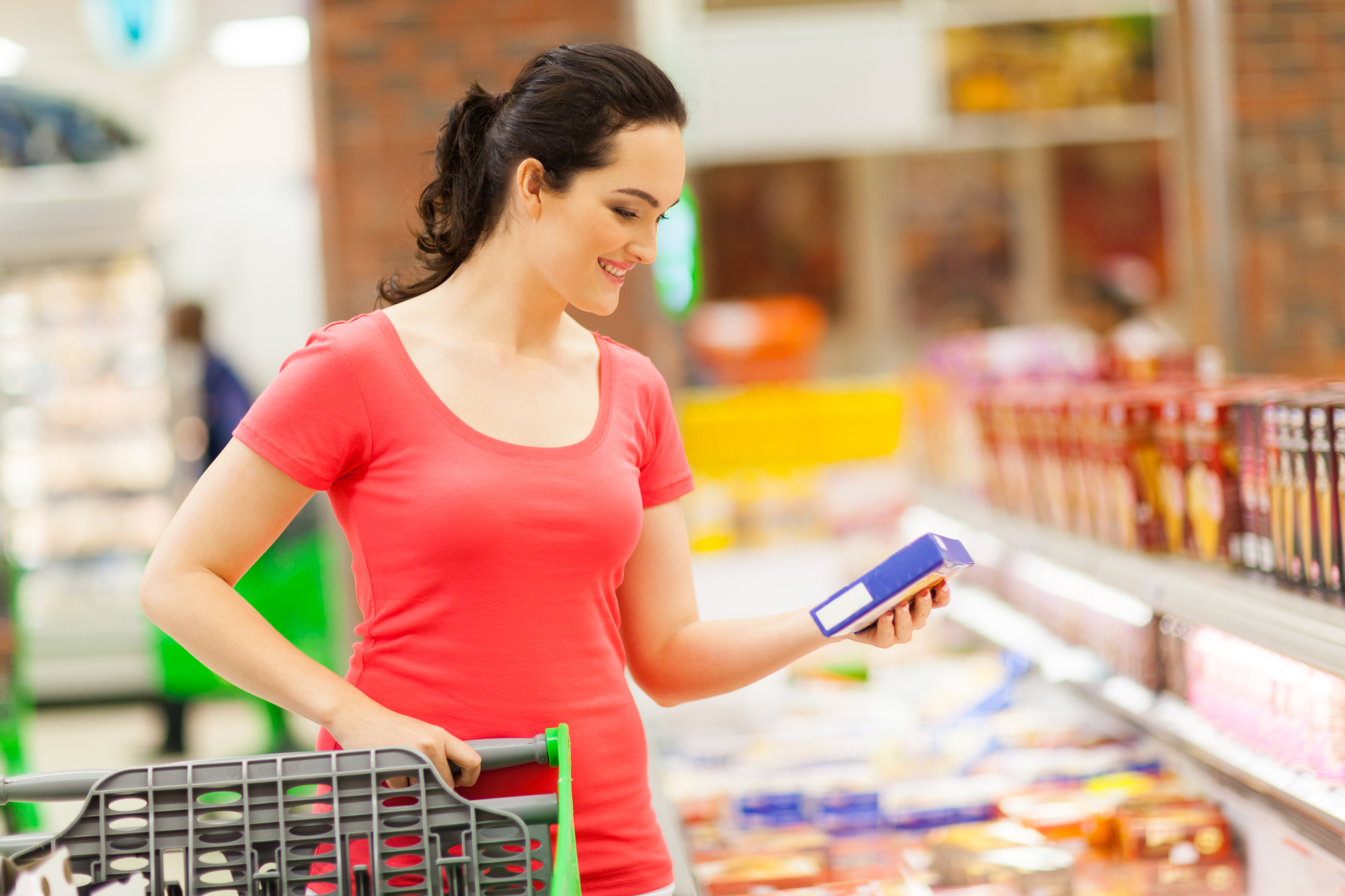 The Benefits of Frozen Meals for Parents

With the increase of chilled ready-made meals made available in supermarkets, vending machines and convenience stores, frozen meals have become overlooked, but leading dietitian, Susie Burrell, says that the benefits of frozen foods outweigh those of chilled alternatives. A recent… END_OF_DOCUMENT_TOKEN_TO_BE_REPLACED 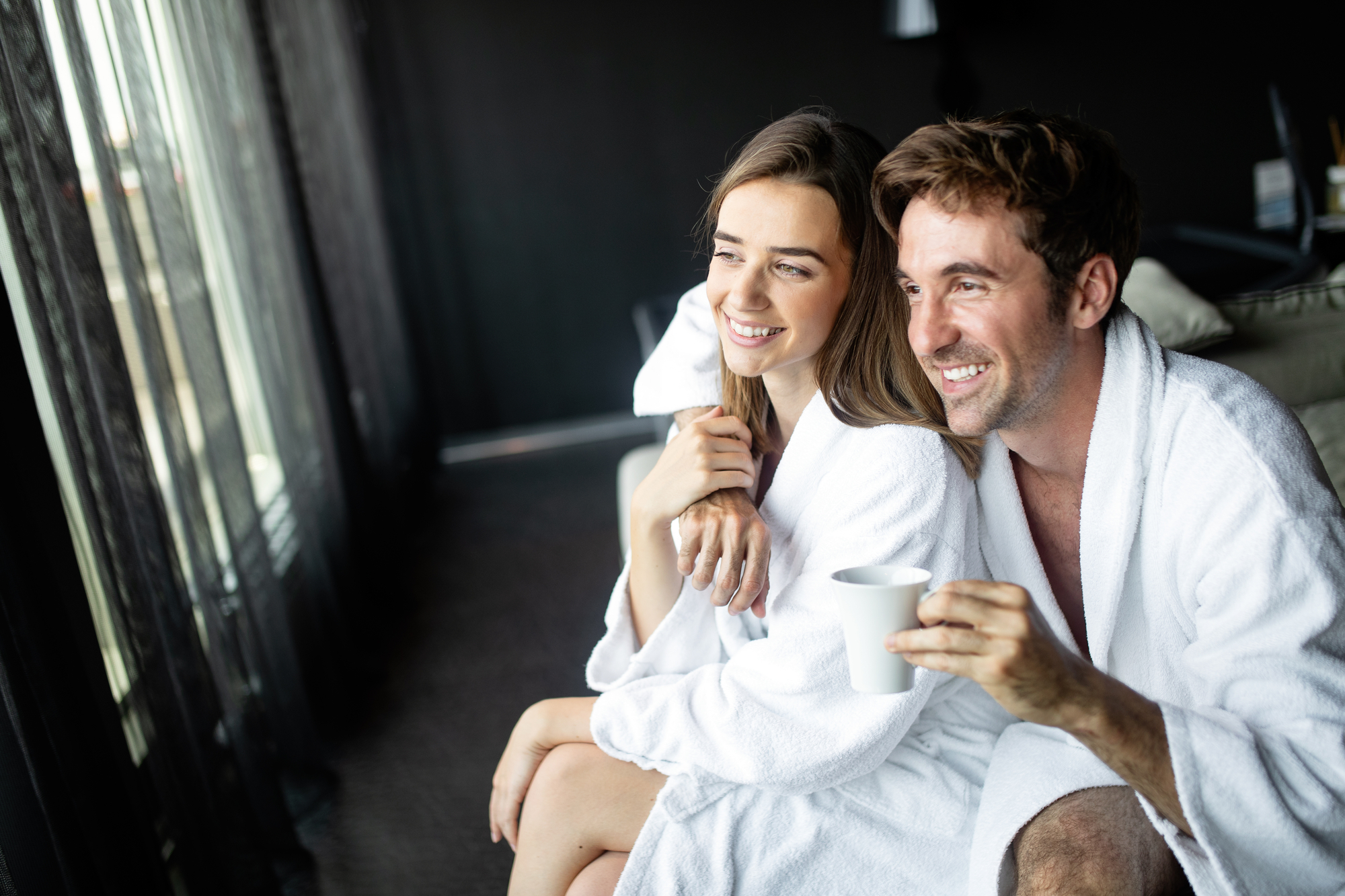 Good Health for Mums and Dads

Parenting is a full-time job and on top of that you may have an actual full-time JOB.  Before I had children, I was very busy, then somehow my capacity miraculously expanded to fit in 2 children, a house, a career… END_OF_DOCUMENT_TOKEN_TO_BE_REPLACED 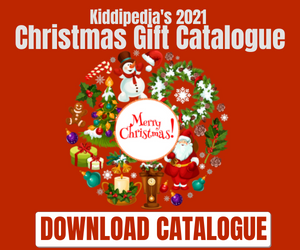