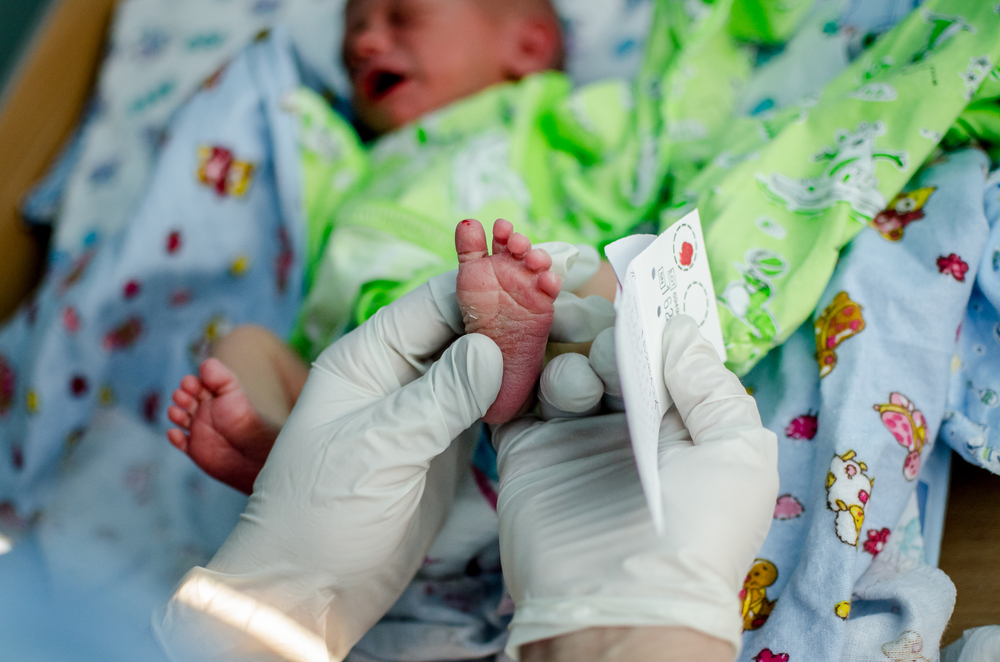 Without doubt, voluntarily allowing your wee bundle to be manhandled by someone else for medical examinations is a Big Ask for some mums … especially if Bubs is crying, which they typically seem to. “Whoa!” you can find yourself muttering inside your head, “What are they doing that for?!” as the midwife or doctor performs all their little precious ‘checks’ on your little precious baby. I mean, what the heck are they really checking for anyway, and are such tests really all that necessary?

Checks on neonates fall into three main categories: The APGAR scores which are recorded immediately at Birth (easily done hands-off visually by the Midwife – without you even being aware). Then a full Physical Assessment typically after the Birth, at one-week and 4-6 weeks; and the Guthrie heel-prick blood-test usually performed between days 2-5 (and maybe a painless Hearing Screen in the first month or so too).

When babies are born, they have to dramatically transform from an aquatic fetus to an oxygen-breathing neonate, and the first few minutes of life are truly hazardous. Often within seconds of birth the LMC will give the baby a brief rub-down to stimulate it to take a first gasp of air to inflate its lungs, popping them open like little parachutes. Then, within 1-2 minutes, the expanded lungs set off an amazing chain reaction of miraculous and profound circulatory changes, including increasing blood-flow to the lungs and triggering the formation of the heart’s four chambers. Any dyspnoea (laboured difficult breathing) can potentially cause cyanosis (bluish skin from inadequate oxygen), and most newborns are a violet-blue colour initially until they have inhaled oxygen and ‘pinked-up’.

Smooth breathing is the initial focus, so the Midwife/Paed will look for symmetrical chest expansion and diaphragm movement, and watch for signs of difficult effort, perhaps providing a few whiffs of oxygen, or CPAP, or occasionally a full resuscitation. [Note: If the opioid analgesic narcotic Pethidine was administered for labour pain-relief within a couple of hours before birth, then this can depress a Newborn’s respiration, so the baby can need Naloxone (Narcan) antidote injections.]

Once respiration is well established, the next most important area of observation is the cardio-vascular system (heart and blood vessels), with the Midwife looking for symmetrical skin colour, centrally (torso and head), peripherally (arms and legs), and that Bub’s mucous membranes (lips and gums) are pink.

The APGAR scoring system was devised by Virginia Apgar in 1953 as a quantitative measure of the neonate’s well-being based on measuring five indicators, with scores of ‘0’, ‘1’ or ‘2’:

A score of 7-10 at 1-Minute old indicates good overall condition. A score of 4-6 is considered okay but may need a little oxygen. A score of 3 or less requires more intensive care. Every 5 minutes thereafter the score is repeated, until the Baby is consistently scoring >7.

It is usual that the first score (at 1 minute) is lower than the second score (at 5 minutes).

The mother, fetus and placenta were a biological trinity, all inter-dependent on each other’s independent normal development. So after the umbilical cord is cut, it is inspected to ascertain that three vessels are present (as two vessels can be associated with possible fetal abnormalities). The placenta is also inspected for its normalcy and completeness including membranes.

As neonates are born with initially low levels of Vitamin-K (a co-factor required for effective blood-clotting), it is medically recommended all newborns receive a Vitamin-K intramuscular injection to protect them against spontaneous haemorrhaging (particularly brain bleeds which can cause irreversible brain damage). Or Vitamin-K can be given orally, but due to a newborn’s mucousy spillyness the injection is often preferred.

Within the first hour or two of birth (ideally after immediate uninterrupted skin-to-skin with the mother and a first breastfeed) then the full Physical Assessment of the neonate will be done by the Midwife, checking nine main areas, including:

Around 2-3 days after birth, it is normal for a newborn to have the Guthrie test, when the heel is pricked and blood squeezed out to fill four small circles onto a special card, which is then sent away for screening of a number of congenital (inborn) metabolic disorders (involving the body’s chemicals). This NMSP (newborn metabolic screening programme) confirms statistically rare but serious diseases that usually would not be diagnosed until after irreversible symptoms have appeared (such as brain damage). Even though the diseases can’t be ‘cured’ as such, the worst effects can be reasonably well managed by special diets or medicine treatments.

Diseases screened for include:

Finally, somewhere in the first month or so, often a painless HEARING SCREEN is done, when soundwaves are sent down the ear-canal to measure their ‘bounce-back’ (thus confirming an eardrum is present).

We are so blessed as Parents for our children to have access to all of these investigations.

Unsettled Behaviour in the Newborn Baby

3 Ways to Bond with your Unborn Baby Using Sound 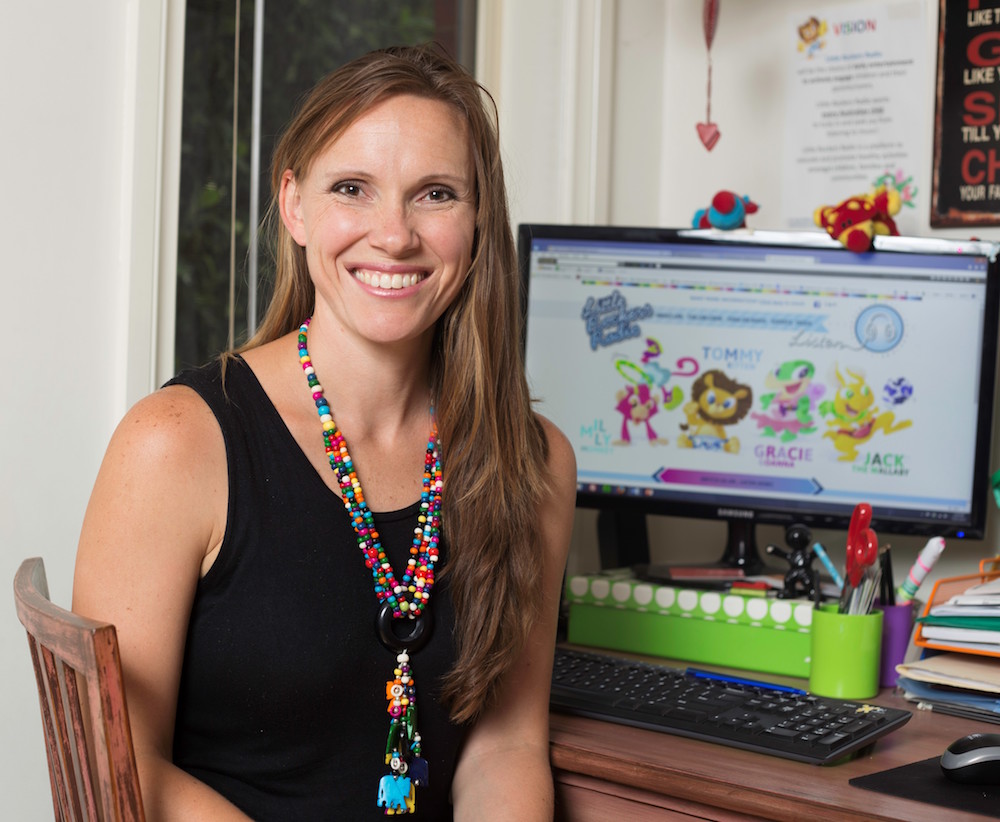 Kiddipedia are thrilled to announce our partnership with Little Rockers Radio. An ingenious 24/7 Online Radio station dedicated to children from birth to 6 years with focus on children’s health and happiness. Founded by Sarah Morrissey, Little Rockers Radio was… END_OF_DOCUMENT_TOKEN_TO_BE_REPLACED 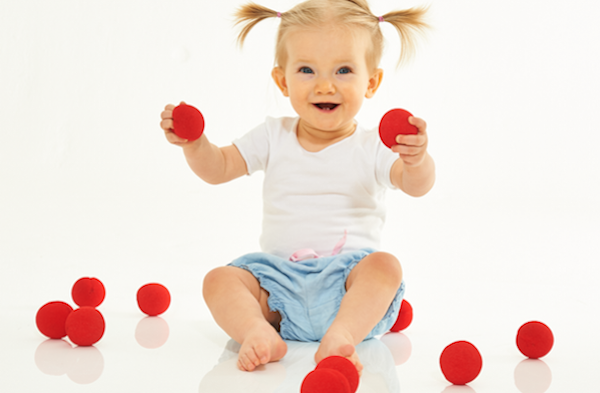 Help Red Nose reduce from nine a day to zero

Red Nose is encouraging Australians to help reduce the deaths of nine children a day to ZERO, by supporting Red Nose Day on Friday 29 June. As a reminder: Red Nose advises there’s 6 ways to sleep your baby safely… END_OF_DOCUMENT_TOKEN_TO_BE_REPLACED 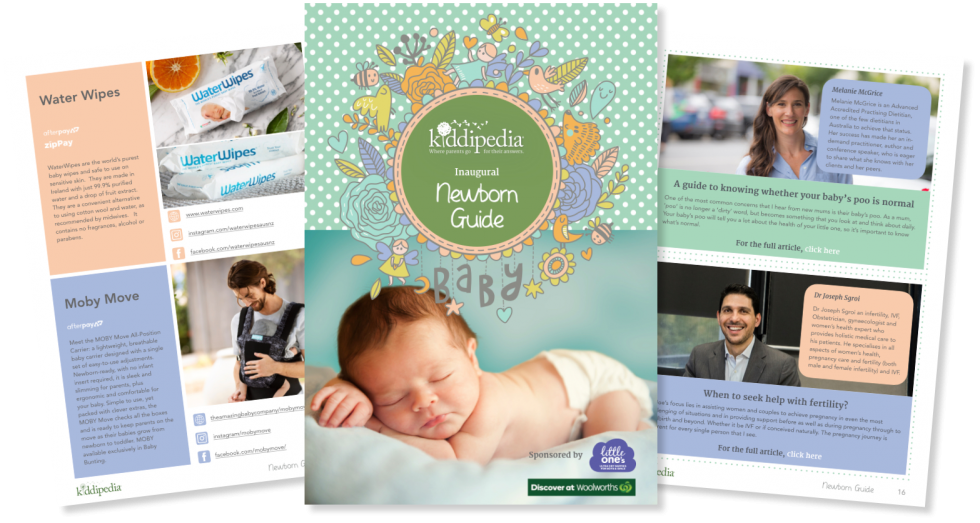 What could be more beautiful than bringing a new life into the world? It is undoubtedly incomparable and unparalleled with anything else. From a babies first heartbeat to the moment you hold your newborn in your hands,… END_OF_DOCUMENT_TOKEN_TO_BE_REPLACED 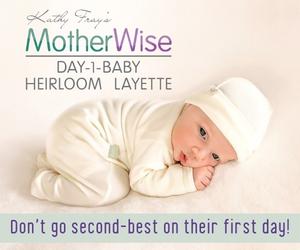 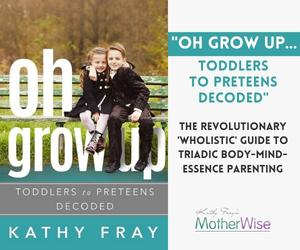 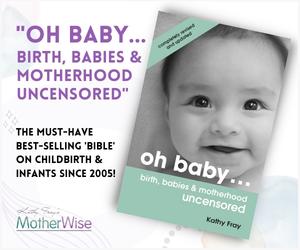