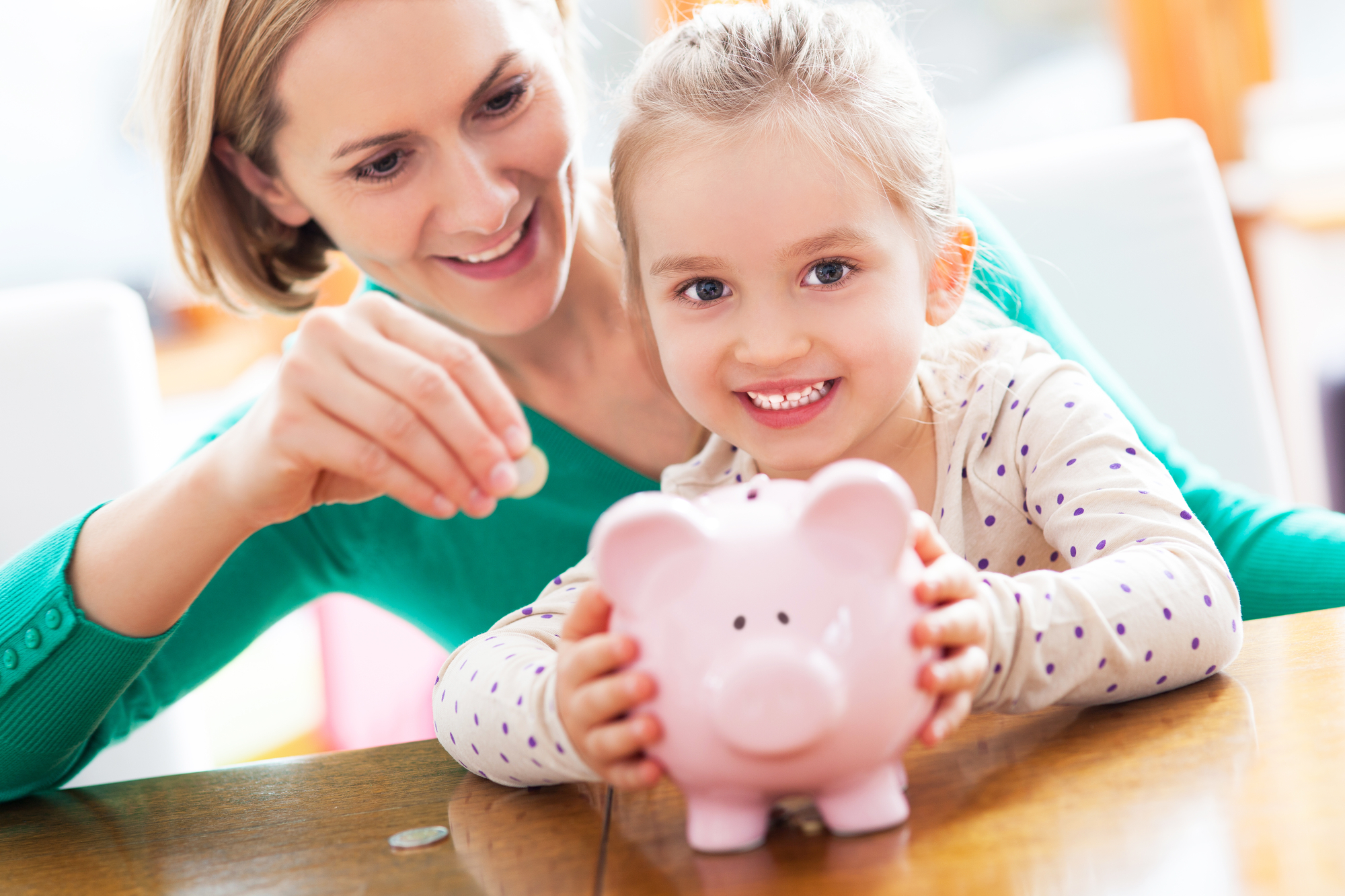 Have you ever stopped to ponder about where your stories or beliefs about money come from and how they influence your spending habits?

Last weekend, I realised that baby Emma (who is now 10 months old, where did the time go!) is in need of a walker. Rather than go to the nearest store, I had a look for a second hand one online and in the process saved $45! It made me think about how much I have changed over the years.You see, there was a time in my 20s where I wouldn’t have been caught dead buying second hand.

In fact, I used to feel a lot of shame about it as I believed that buying second hand goods isn’t something wealthy people do. After some self-reflection I finally realised where this belief was coming from.

Growing up, my parents used to often talk about how we “couldn’t afford” stuff. The language they used made me think of us as being poor, so when they bought second hand furniture, my interpretation was that it was something only poor people do because they have no other choice.

The reality was that my parents weren’t poor. Instead, they were incredibly money savvy and good at saving money. The only problem was – they didn’t explain that to me because in those days you didn’t talk to your children about grown up matters, such as money.

As a result, when I started earning a good income, my spending habits drastically changed. The more money I earned, the more money I spent. It took some conscious effort on my part, but I was able to re-write my money stories into more empowering ones.

I can now proudly tell you that I buy second hand, that I sell items we no longer need, and that I drive a 14 year old car (gasp!).  I can do all this without feeling any shame or embarrassment because I know that doing these things doesn’t mean that I am poor.

To the contrary, it means that I am financially savvy.

It means that I don’t equate my personal value or success with the car I drive or the clothes I wear, and in doing so, it means that I have more money in my bank account (than probably the guy next door with the flashy car).

So my question to you is, what stories or beliefs do you have about money that aren’t serving you? Have a think about where these stem from and how you can re-write them into something positive instead.

If you have kids, stop to consider what behaviour you are modelling for them. Are you taking the time to talk to them about your financial decisions?

With school holidays upon us, this is a great opportunity to observe and reflect on the conversations we have with our kids and the lessons we are passing on to them, especially about money – it is never too early (or too late!) to start.

Here are four things you can do with your kids to help them develop a healthy relationship with money:

When Nicholas was two, every time we went to the local mall he would ask for a matchbox car. Initially I would buy it for him because he is a good kid who doesn’t ask for much, and the car is only $2. That was until it became his expectation to get one every time we went. And despite having a box full of matchbox cars he would say to me “but I NEED it!”

It was at that point that I stopped buying the cars on a regular basis and started to correct him and say “honey, you don’t need one, you want one, and you already have one just like it at home”.

Well, wouldn’t you know it, it wasn’t long before he learned the lesson and started parroting the same behaviour right back at me. I clearly remember walking past a store once and pausing briefly to admire a dress in the window. I had Nick in my arms, who at that point turned my head to face him and said “No, Mum, No. You don’t need one, you have one just like it at home” – and he was right, I did!

Nick is only four, but he is already earning pocket money to do chores around the house. He gets $2 a week for sorting the laundry (we have turned it into a fun guessing game to see who the clothes belong to) and $1 a week for feeding the dogs breakfast and dinner.

He takes great pride in the fact that he gets his own money and can decide what to do with it, it also means it is easier to teach him delayed gratification because it is now up to him to pay for what he wants.

Whether you use your own jars, or these awesome piggy banks, it’s a good idea to teach your kids to set money aside to save, spend, donate and invest so that they don’t grow up into adults who only know how to spend their savings. This is something you can gradually build on as they get older. For now, I am focused on teaching Nick the concept of saving first and will gradually introduce additional concepts over the next year or two.

It also helps for them to learn how you make choices. Let them help you out at the supermarket and involve them in some of the daily decision making.

Because money is invisible to a large extent these days, it is more important than ever before that we talk to our kids about where money comes from and how we use it.

The language we use around children can have a significant impact on how they interpret the world around them, so it’s important to choose your words carefully. For example, when I sold one of my evening dresses recently and my 4 year old son asked why – rather than say something like “because we need the money”, I told my son it was because “mummy no longer needs that dress, and it would be a shame to throw it out” (not to mention bad for the environment). 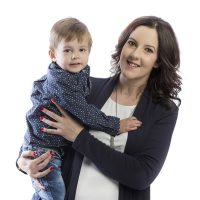 How to teach children the value of money

How to talk about money with your child 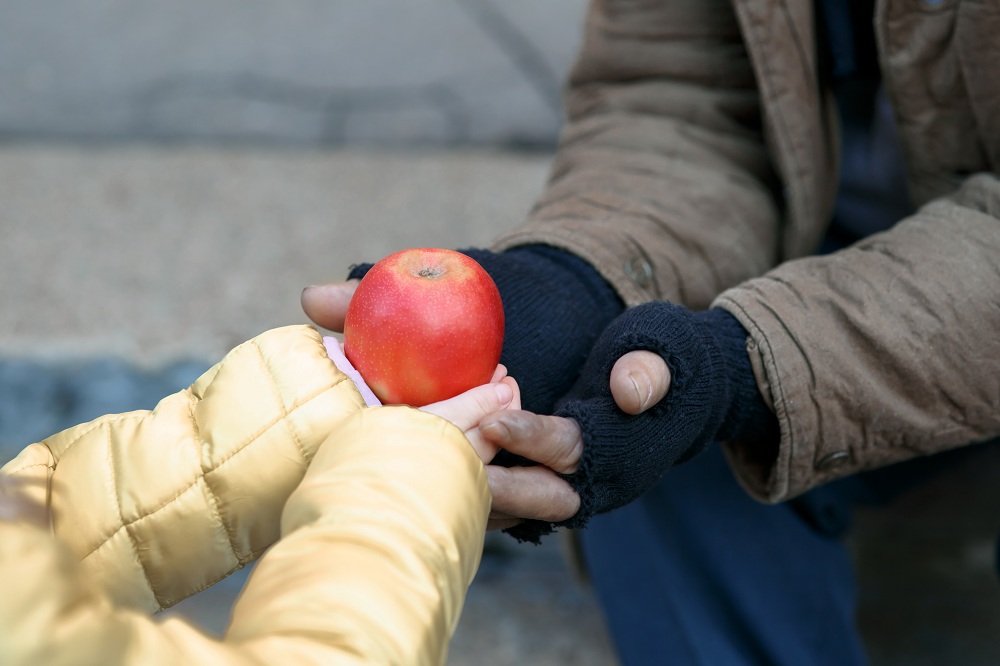 When we think we are too small to make a difference! Small daily actions can lead to big changes.

I saw a quote the other day from the founder of The Body Shop, Anita Rodick, it read: “If you think you’re too small to have an impact, try going to bed with a mosquito in the room!” How simple!… END_OF_DOCUMENT_TOKEN_TO_BE_REPLACED 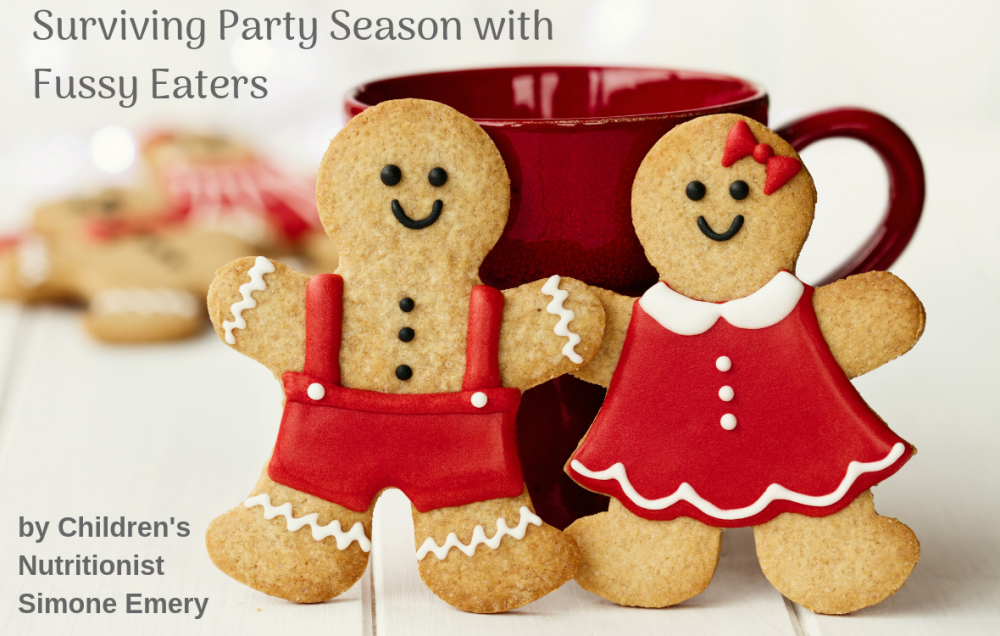 We all know how crazy the party season gets!  Would you love to feel at ease with what your kids are eating over the holiday season?  Navigating party season confidently for kids (let alone working out what to eat) means… END_OF_DOCUMENT_TOKEN_TO_BE_REPLACED 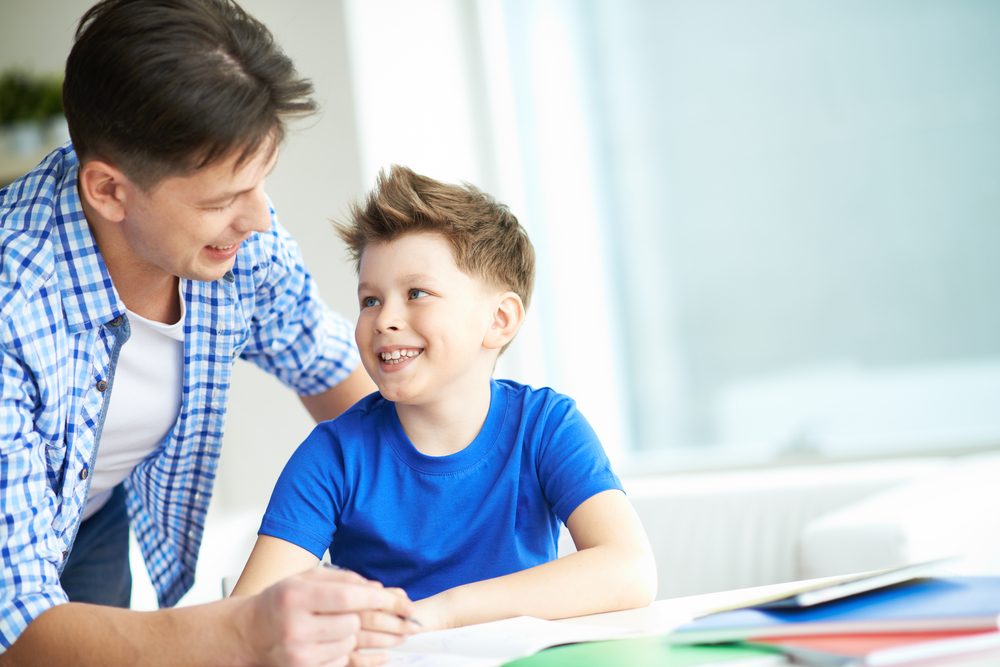 By James Burnett of ORIGO Education With an increasing number of us parents trying to help our children continue their education at the dining table, it’s only natural that tensions and anxiety will often run high as we try our hand at teaching. After all, we are used to professional teachers taking on this important task! How are we supposed to know… END_OF_DOCUMENT_TOKEN_TO_BE_REPLACED