Artificial Intelligence and Coding, an important skill for the future 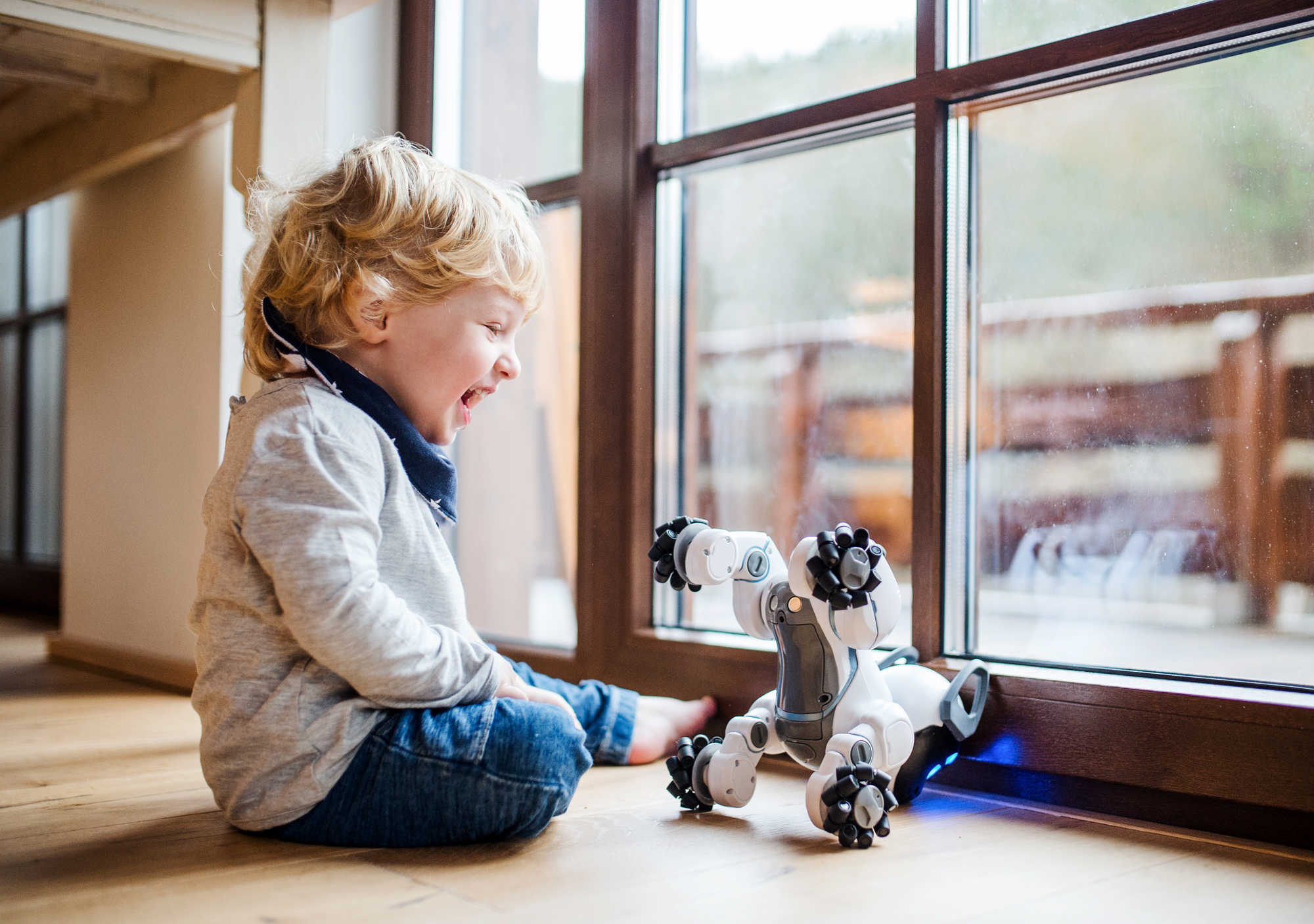 AI and automation have been able to do the bulk of the work, they do not offer the level of human skill that humans can provide. A person that can write code and work with data will be a lot more valuable than someone that can do manual tasks. According to a report by McKinsey Global Institute, automation is expected to displace up to 800 million of the jobs by 2030. The report also points out that we will probably see a significant increase in the number of automation in the coming decades.

Now, it wasn’t human who wrote these few above sentences. Did you notice the wording & grammar are slightly off but still very understandable? Well they were in fact written with minor corrections by GPT-2, a text generation neural network, that made a lot of noise in scientific community in 2019. The screenshot below highlights the portions of the text generated by the algorithm. Impressive right?

It has been hard to keep pace with technological advancements of AI and Machine Learning in the 21st century. A few years ago, it was unimaginable that a computer could win in a game of Go against the human world champion or that an algorithm is able to generate a complete paragraph of coherent text. These AI capabilities are possible now. Does it mean we all will be replaced by robots and algorithms in the near(-ish) future? No, according to a majority of computer scientists, a so-called General Artificial Intelligence is still far off. But a lot of manual, repetitive and specific tasks can be automated by Narrow Artificial Intelligence. To navigate this complex and ever-changing reality of the future job market, a broad skill set is required, and one of the most crucial components of this skill set is the ability to write code and be technologically literate, including an understanding of Artificial Intelligence.

Many countries already have STEM and Computer science education integrated on some level in the school system. In Australia, while certain states have a more developed STEM curriculum than others, most kids who aren’t naturally interested in the computer courses on offer, have a limited experience in the classroom. This means your kid could get a great experience if you have a passionate tech savvy teacher running classes & clubs at your school, or they may not be exposed to the fascinating possibilities of coding & AI at an age where they can easily grasp the basics.

While programming languages, methodologies and frameworks change all the time, the main principles of coding have stayed the same since the dawn of computers. And though a majority of school Computer Science curricula tackle the task of teaching basic programming skills fairly well, they still lag behind when it comes to rapidly developing technologies such as AI and Machine Learning. Here is where you the parent can take the lead and supplement the school curriculum is missing – all the while enjoying the process of learning new things by yourself. 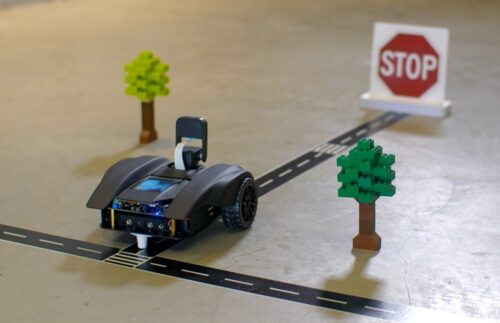 A new product available in Australia that will get yourself and your kids fascinated about AI is M.A.R.K., aka Make a Robot Kit. MARK is an intelligent robotic platform for STEM and AI education made by TinkerGen. Using the AI controller which powers M.A.R.K, students can implement lane following, traffic sign identification, and other computer vision functions to put together a self-driving car and other interesting projects.

Unlike similar products available on the market, MARK comes with well-written documentation and free courses developed by professionals in the area of Machine Learning. Two courses currently available for MARK are

Extract from Autonomous Driving, a step by step guide with 16 lessons.

The Autonomous driving course is suitable for bright sparks in their last years of primary school and junior high school students. Using a graphical programming environment called Codecraft, you can code your choice of functions by dragging and dropping blocks! Codecraft supports MARK AI functions in drag and drop code, as well as enabling you to see what the textual MicroPython code would look like. There are lessons and projects directly integrated to Codecraft, which makes  learning new concepts closely tied to their implementation in coding blocks. While this course starts with teaching basic programming skills and robot control, as you advance you will be able to create more complex projects and can even use your own custom models through Codecraft.

The other course on offer now – Introduction to Machine Learning is most suitable for year 9 & 10 high school students. This course is presented in JupyterNotebook, a popular environment for Machine Learning experimentation, where sections of code are intertwined with blocks of text that explain the meaning of the code. Alternatively, the most advanced users can write their code in a textual coding environment, and feel like a big kid engineer.

MARK brings a lot of fun through it’s ability to interact with the external world. Aside from the obvious camera sensor, there is an ultrasonic sensor included for collision avoidance, a button which you can program to change modes, and an electromagnet which gives MARK a “pick up” function. Simply attach metallic stickers (included in the box) on the back of an image card. Once everything is assembled and connected out of the box, pre-loaded self-driving car functionality gets learners excited what else they can program MARK to do. Mark also comes pre-loaded with functionality to recognize colors, shapes and the objects within these categories. But of course you should train your own custom models!

For parents eager to get into inventor mode, MARK is extendable with extra connection ports for digital, analog & I2C modules + motors. Structural additions are also supported with multiple spare attachment holes on the chassis. Find out the full details on our website.

Make a Robot Kit, Accessible yet Intelligent – your gateway to the world of AI and Machine Learning.

Available for purchase from Pakronics 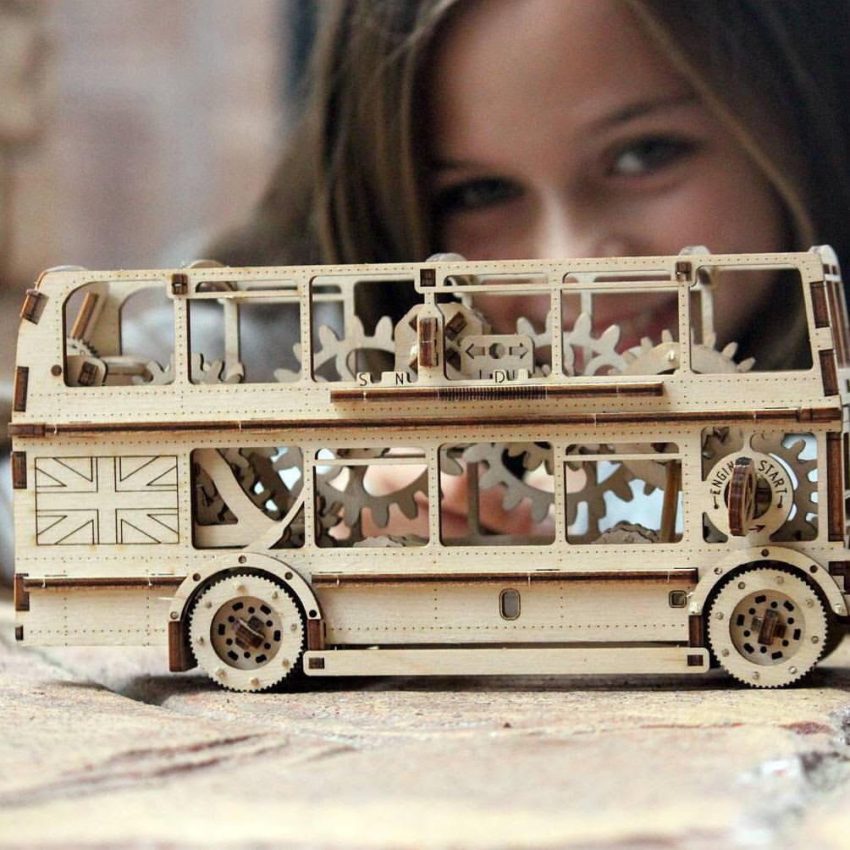 Why is STEM Education so important for children?

Did you know that it is estimated that 75 per cent of jobs are within industries requiring skills in science, technology, engineering and mathematics (STEM)? We are seeing a strong national demand for STEM skills as Australian businesses are looking to hire… END_OF_DOCUMENT_TOKEN_TO_BE_REPLACED 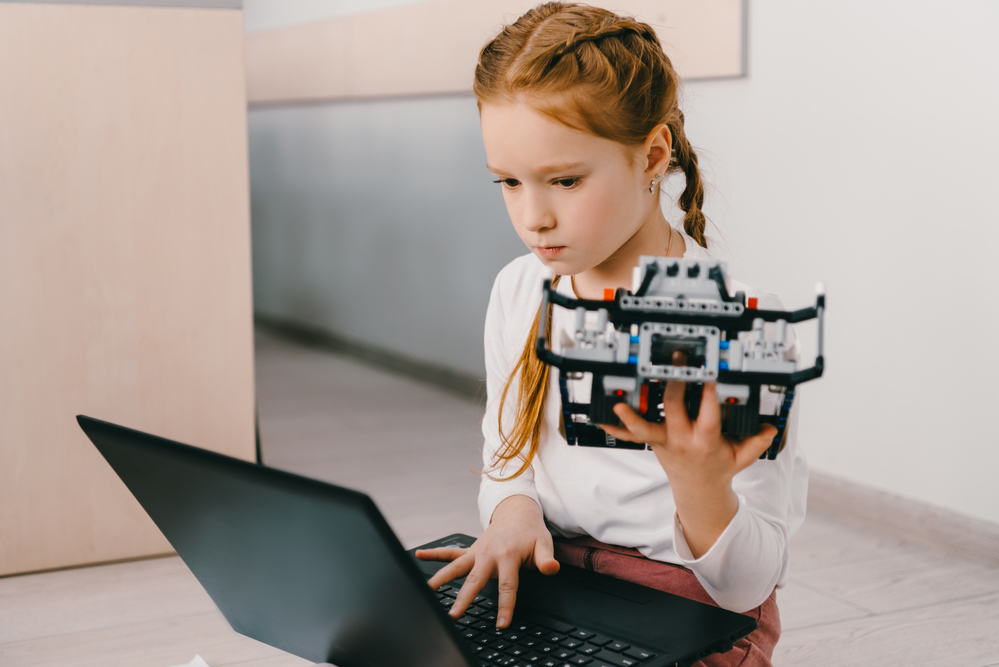 STEM – What is it? And how can I incorporate it at home?

Welcome back to another blog post. This week we are looking at this new concept of STEM. “What is that?” I heard you say. Well, believe it or not, you wouldn’t be alone in asking this question. To put it… END_OF_DOCUMENT_TOKEN_TO_BE_REPLACED 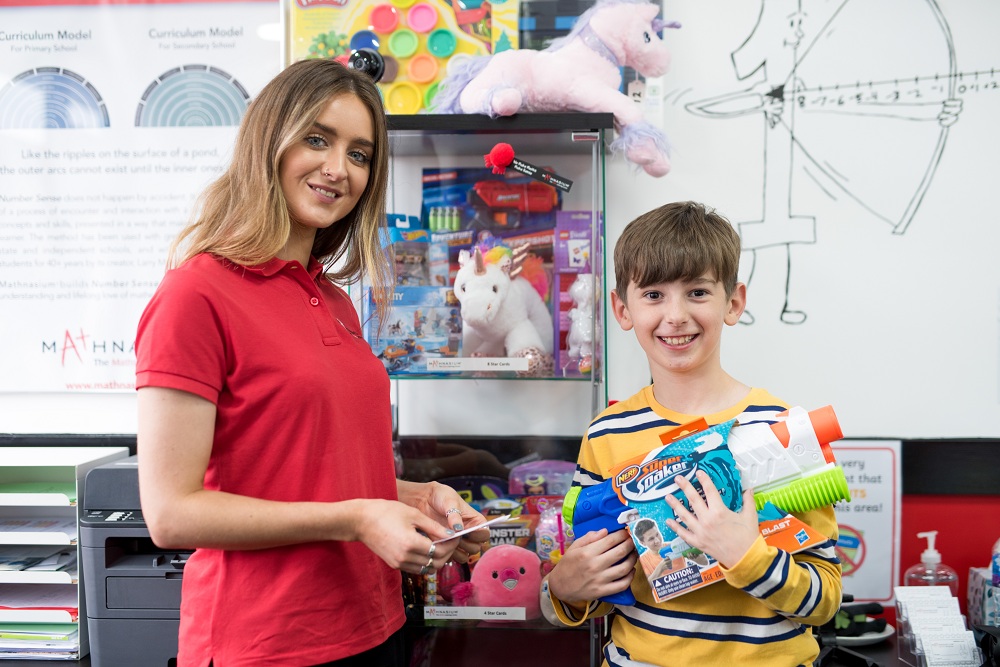 STEM is the new cool, how to get kids to see maths as fun

When it comes to science, technology, engineering and mathematics, there is so much to discover. However, sometimes these subjects are not always taught in a way that fosters intrigue. Kids often face a lack of confidence or a loss of… END_OF_DOCUMENT_TOKEN_TO_BE_REPLACED 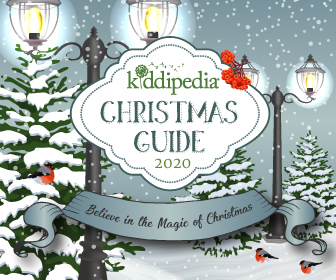 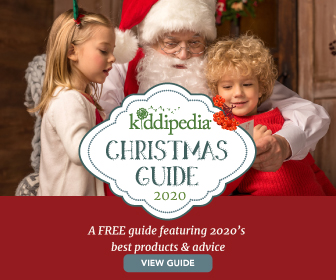