The Benefits of Eating Organically for your Mind, Body and Soul 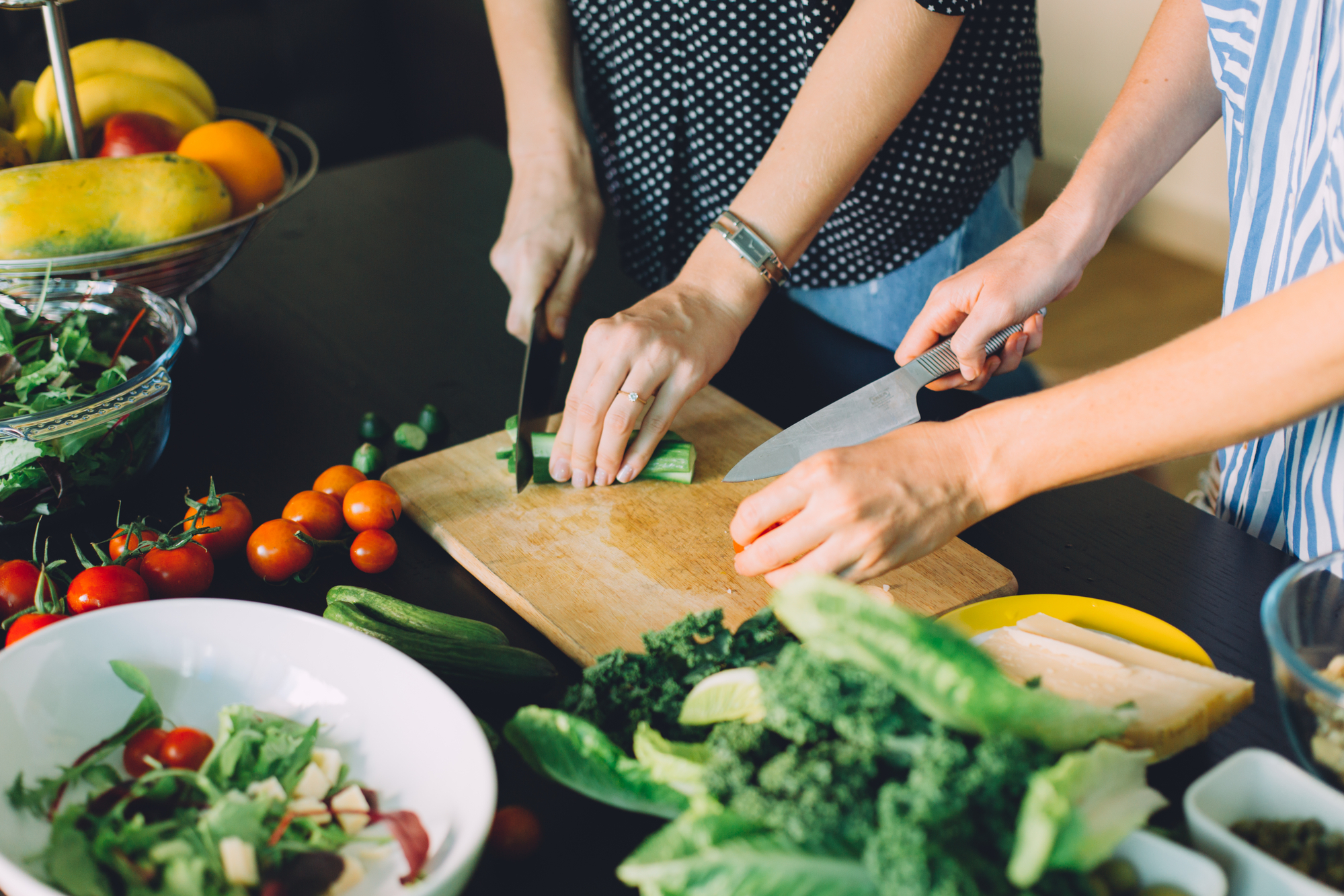 Depression can strike anyone at any time – I should know because it happened to me last year. There were days when all I felt like doing was shuffling from the couch to the pantry to grab whatever I could for a sugar high including chips, chocolate and cookies. I felt so lethargic and needed more junk after the sugar high wore off – it was a really bad cycle.

Things only really started to change when I took part in a three-month health challenge in June. A nutritionist sorted out my diet and a personal trainer got me motivated in the gym. By September I’d lost 12 kg and my depression finally started to lift.

I also started to make more conscious, healthier food choices at the shops. Now 12 months later I feel on top of the world again and have loved working with Australian Organic as their 2020 ambassador this year as organic produce really resonates with me.

September is Australian Organic Awareness Month which highlights the achievements of the organic industry and organic products which have been officially certified with the Bud logo.

Having now tried many different organic products there’s much to be celebrated. For me, eating as cleanly as possible is something that makes me feel energized and leaves me with a clear conscience and has had a positive impact on me mind, body and soul.

How organics has benefited my mind

This year I’ve been committed to eating healthy meals including more organic produce such as vegetables and meat. I don’t do a lot of carbs anymore so capsicum, avocadoes, mushrooms and spinach are my favourites and I love lean chicken, steak and fish. I no longer feel sluggish or bloated and I now feel my mind is cleaner and more clear. Knowing that I’m eating food that’s devoid of pesticides and synthetic chemicals I feel contributes to that sense of peace. It’s actually opposite to that guilty feeling you get when you eat junk food. I love getting that mental boost knowing I’m doing such a positive thing for myself and the planet.

For me, one of the main advantages of eating organic produce is that it just tastes so much better and fresher compared to conventional produce which may be either limp or frozen. Because everything tastes so good, it makes me want to cook more with fresh produce – my body just wants more and more of the good stuff! So it’s like a positive chain effect – I feel like my body has been reacting in a really positive way. I cook simply with few adornments as I just want to taste as much of the natural produce as possible. Because I’m eating better that means I also have more energy to train six days a week in the gym and to also run 10km at night.

Why your soul can rest easy

I think when you put more thought into what you’re buying, you’re more connected with your own self and every bite. You’re so much more mindful of everything you’re doing. In terms of self-awareness and connectivity, I feel like that’s a big thing. It makes me feel good to support local growers and industries. I also appreciate knowing that animals are being reared free range and without added hormones. Plus I’m a big supporter of the environment so I’m all for sustainable farming.

As part of my support role for Australian Organic I recently visited several farmers in my home state of Queensland. One farmer who supplies for Cleaver’s Organic meat said something which really struck me. He said, ‘You know 100 years ago everything was organic because there were no chemicals. But nobody knew that back then, it was just called ‘normal’ food.’ I really love knowing that I am eating the same way as generations before – as simply and cleanly as possible. It’s just part of my everyday life now. 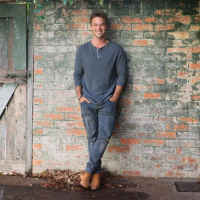 About Lincoln Lewis and Australian Organic

A much-loved face on Australia’s small and big screens, Lincoln Lewis has starred in many major Aussie dramas including Home and Away, Underbelly: Razor and House Husbands, as well as films Tomorrow When the War Began, Danger Close, and Spin Out. Passionate about health and fitness, the great outdoors and the environment, the 32-year-old Queenslander has been on a personal health and wellness journey for the past 18 months, having undergone a complete transformation of both body and mind.

Lincoln is the 2020 ambassador for Australian Organic Ltd’s Awareness Month in September. AOL is the leading peak industry body engaging with government and industry to promote the interests of those who are certified and protect the integrity of the certified industry against fraud and misleading organics. AOL developed an organic certification scheme and introduced the leading organic certification ‘Bud’ logo. This symbol ensures the integrity of organic products and is recognised by more than 50 per cent of Australian consumers. For more information visit https://austorganic.com/

Going organic when expecting: what are the benefits? 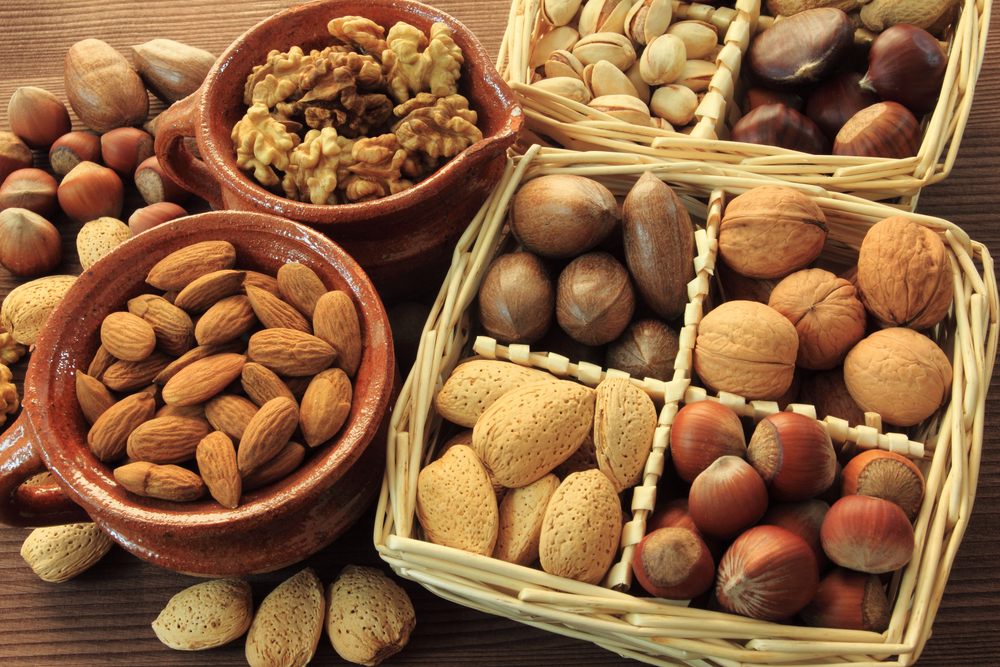 Is Fat good or bad during pregnancy?

Good nutrition throughout pregnancy is imperative for keeping both you and your bub happy and healthy. But, what about fat?  Is this good or bad during pregnancy?  How much should you have?  And what types?  Well, let me answer all… END_OF_DOCUMENT_TOKEN_TO_BE_REPLACED 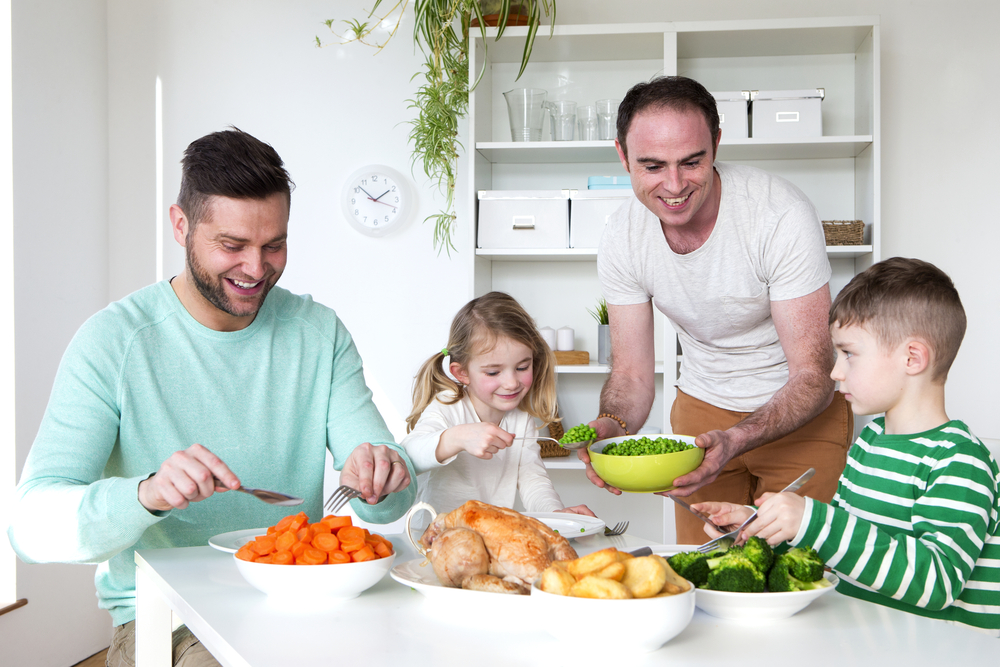 Getting Back Into the School Swing

Shane Warren After long summer holidays and special festive season moments the return to school can be quite an emotional tug-a-war for both the young ones in the house and the parents… So, what do we need to plan for? … END_OF_DOCUMENT_TOKEN_TO_BE_REPLACED 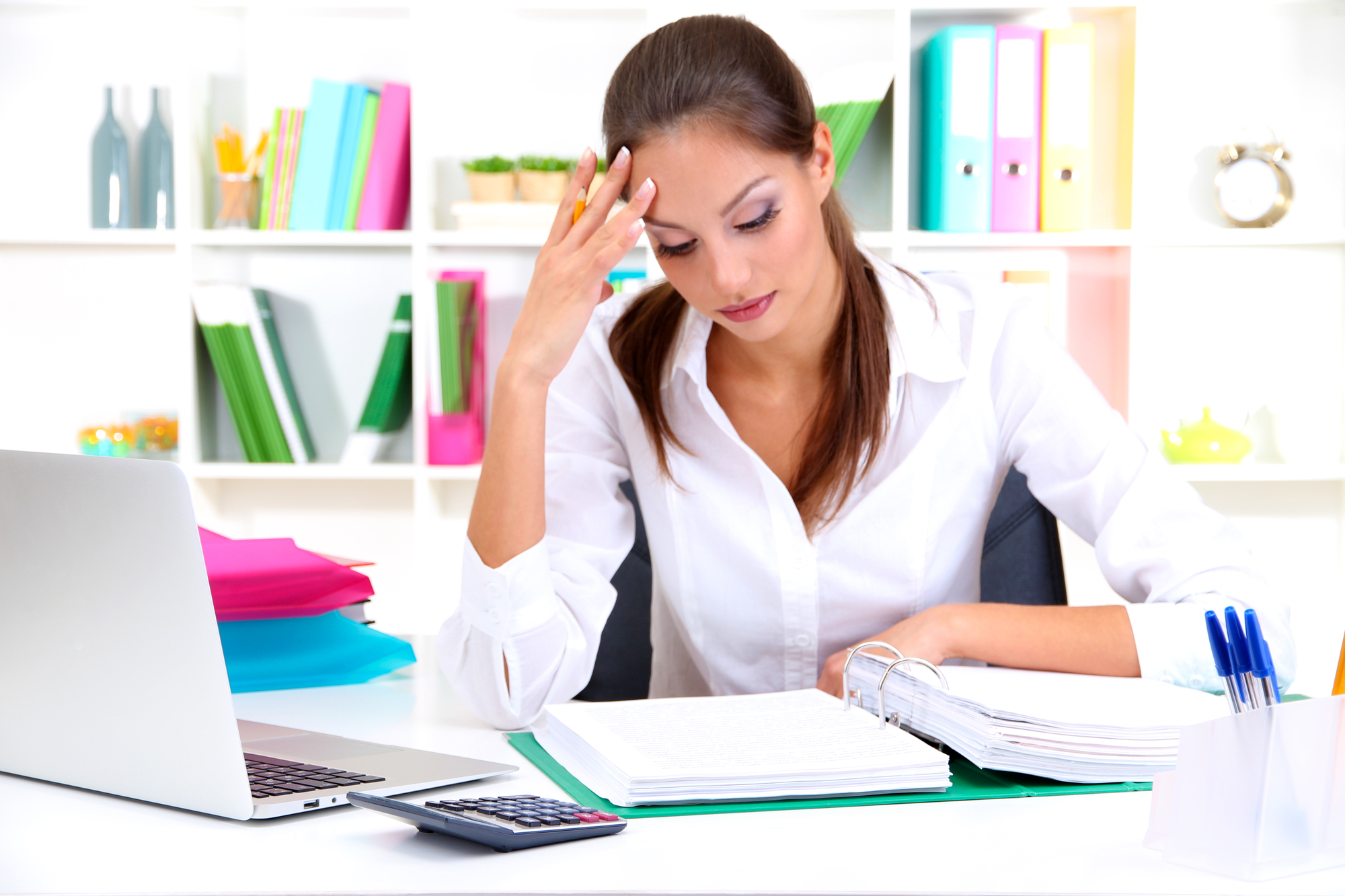 By Sally Kellett For many of us, the term ‘mindfulness’ conjures images of fluffy pillows, scented candles, and a group of people sitting cross-legged and chanting ‘ommm’. However, most mums simply don’t have the time for this type of practice… END_OF_DOCUMENT_TOKEN_TO_BE_REPLACED 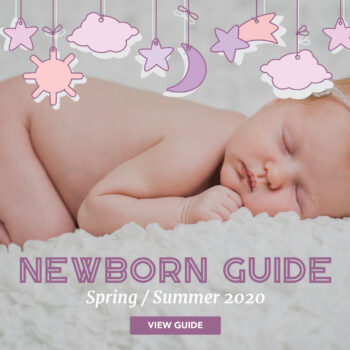 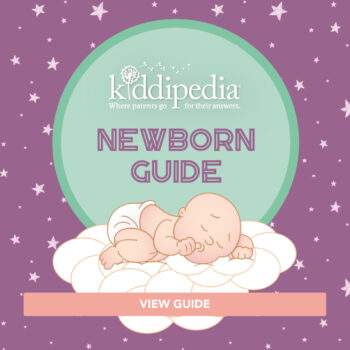