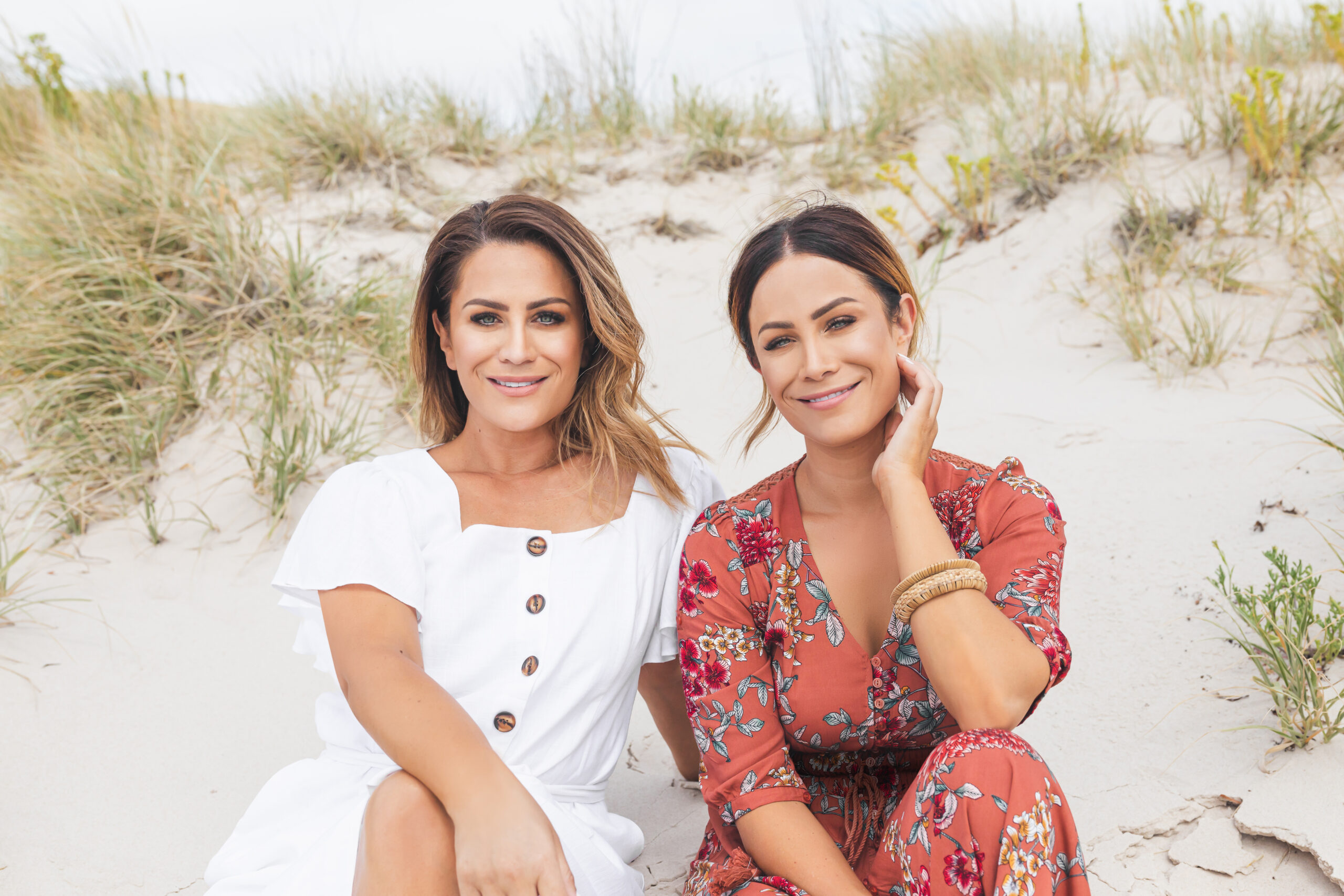 The past nine years have been a whirlwind for TV reno queen Lysandra Fraser. For starters there’s been her star turn on The Block: Sky High and The Block: Fans vs Faves alongside her twin sister Alisa, the day to day running of their interiors business, and the launch of their successful hand and body lotion business – al.ive body – during the pandemic which went gangbusters. Somehow, she’s also managed to raise two boys Emerson, 11, and Cohen, 9, in her hometown of Adelaide. The sisters have now just released a new product – al.ive body baby – aimed at toddler and babies which features a hair/ body wash, body lotion and nappy cream.

“We are so excited to launch al.ive body baby because as mums, we found it was a constant challenge to find personal care products for little ones which are gentle on the skin, made of natural ingredients and free from harsh chemicals,” explained Lysandra. Here she tells us more about her boys, mum guilt and working with her sister.

What were your kids like when they were babies – and what did you think of the range of baby lotions back then?

Emerson was fine, but Cohen was a nightmare! He had bad colic and reflux, so I don’t think I slept for more than two hours in a row for the first five months. I remember the range of lotions was fairly standard and there was a limited choice.

Was it scary launching a new business during COVID?

Yes, it was a risk. With the country going into COVID lockdown and uncertainty, people questioned the timing of our start-up launch. However, we were confident we had the right product at the right time, given it was body washes and hand sanitisers! It’s been a crazy ride with lessons learnt long the way, but it’s done extremely well.

What’s been toughest period of parenting?

Right now, is actually pretty tough – I wasn’t prepared for the stage when they both hate each other’s guts so much! They’re both very different and are just butting heads and arguing a lot. Emerson is really into sport and he’s more serious. Whereas Cohen hates sport and is loud and in your face. I’ve threatened to ban their Nintendo Switches during the worst fights, but for the most part I just try to let it sort it out themselves, as whatever I say doesn’t have that much effect!

Do you ever get ‘mum guilt’?

Oh yeah! I try to do things with them like play cricket and basketball with them and take the to the pool or beach, but then there are times you’re too tired or can’t be bothered and that’s when the guilt kicks in! It’s hard work, nothing really prepares you for having children. Once you think you have it all figured out, they enter another stage and the whole figuring out stage starts again.

What kind of a mum are you?

I try to be the cool mum. At times I’d like to be stricter, but I don’t think I have it in me!

What’s been the hardest moment?

Both of them had the croup virus at different times. Cohen had it when he was three and actually stopped breathing in the doctor’s office. He was turning blue and had to be rushed by ambulance to hospital. Then Emerson had it when he was eight and was struggling to breathe at home. That time I had to call the ambulance myself. Both those times were so scary. It just goes to show you how quickly things can turn when you have a virus and that you need to be vigilant about your health.

How do you manager the work and family life juggle?

Before I was a parent I’d think, “I would never allow my kid to act like that or do that”. Then you have them and all those pre parenting assumptions go out the window! I’m not sure if you ever find a balance. It’s always a juggling act no matter how organised you are. I feel like a clown most of the time, juggling lots of balls in the air.

As a divorced mum who shares custody with her ex, how do you navigate the ‘one week on, one week off’ living arrangements?

It’s been eight years now, so it’s definitely easier these days. It works pretty well – I tried to get everything prepared before they come home such as the washing and grocery shopping, so I can spend as much time with them. The week I don’t have them, I’m in the office from 7.15am to 6pm night doing as much as I can, and the week I have them I leave the office at 2.45pm to pick them up from school. I make sure I spend as much time with them as possible.

Your oldest starts high school next year – how are you feeling about that?

Everyone says the teenage years are the hardest which makes me gulp. I thought the hardest years were behind you by that stage! It’s coming up to a tricky time because I know he wants more and more independence. He’s just started riding his bike to school which is a big deal for me. Soon he’ll be riding around with his friends on his own. It’s hard trying not to worry but I’m getting used to it.

Both you and Alisa have two boys each – did you ever want a girl?

Oh sure! It’s interesting that it turned out that way for both of us. I was surprised because there’s all girls on both sides of the family. But my sons and her sons Nate, 9, and Dash, 5, get along so well which is great.

How do you and Alisa get along as sisters and co-workers?

We have our moments, but we’ve been working together for eight years now and know our roles well. In a way it’s good when we argue, we know at the end of the day we’ve got each other’s backs. You probably couldn’t fight like that with someone you’re not related to! People when we were younger used to judge us as ‘one person’ more. If someone had a problem with one, then they automatically had a problem with the other.

What are your best hacks for coping with mum stress?

In the last couple of years, I’ve become very good at acknowledging that life is pretty short, so you need to enjoy every moment. When things get hard, I remind myself that I’ve been lucky and that I’ve got nothing to complain about. My daily mantra is “the days are long, but the years are fast.” I take time for myself to enjoy beach walks and work out at the gym. 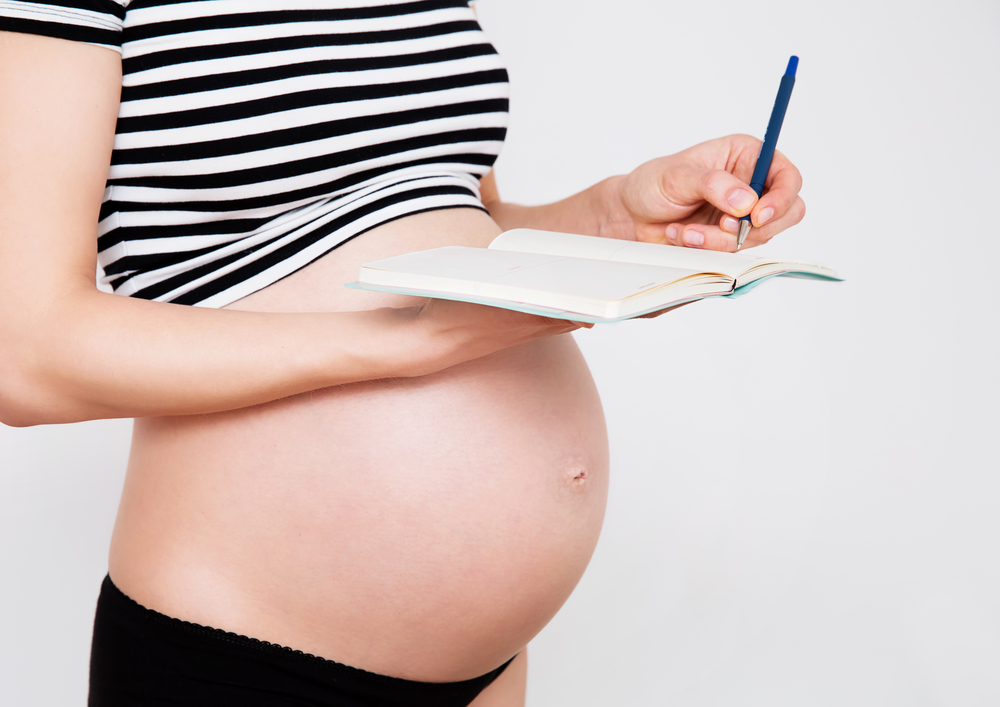 Becoming a parent is the best thing in the world and as soon as you get that news that you are becoming one, you start preparing yourself for the inevitable. Planning, researching and getting informed are some of the… END_OF_DOCUMENT_TOKEN_TO_BE_REPLACED 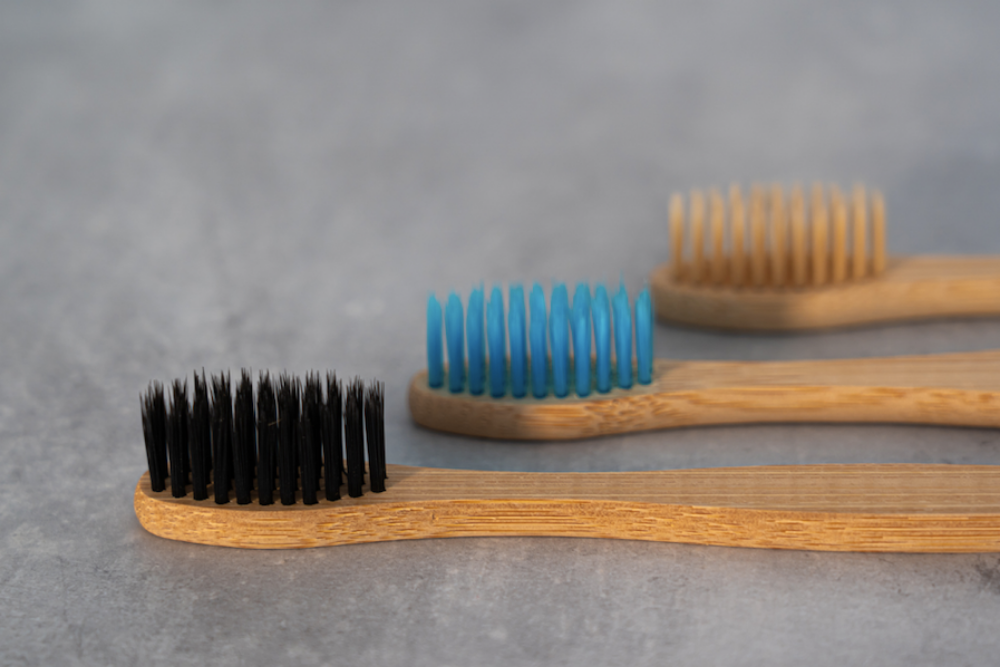 Helpful Hacks for Getting Kids to Care for their Teeth

Article to be attributed to Tabitha Acret, Dental Hygienist at AIRFLOW Dental Spa   Even as a Dental Professional I understand first-hand, the struggle that is trying to get your children to clean their teeth twice a day. There are… END_OF_DOCUMENT_TOKEN_TO_BE_REPLACED 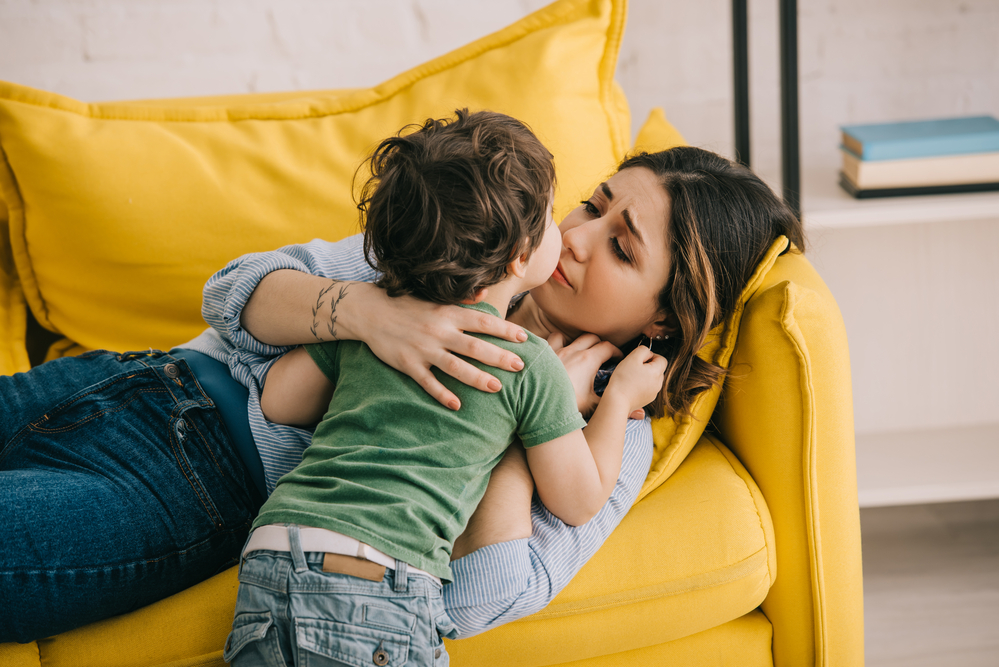 5 Emotions that can Change your Parenting Style in Divorce

When you are a parent and your relationship is over, it is likely to affect you and your child. You are likely to experience a range of emotions as your circumstances change and your future becomes uncertain. These emotions can… END_OF_DOCUMENT_TOKEN_TO_BE_REPLACED