The struggle that mealtimes can become in the toddler years. Would a shift in focus help? 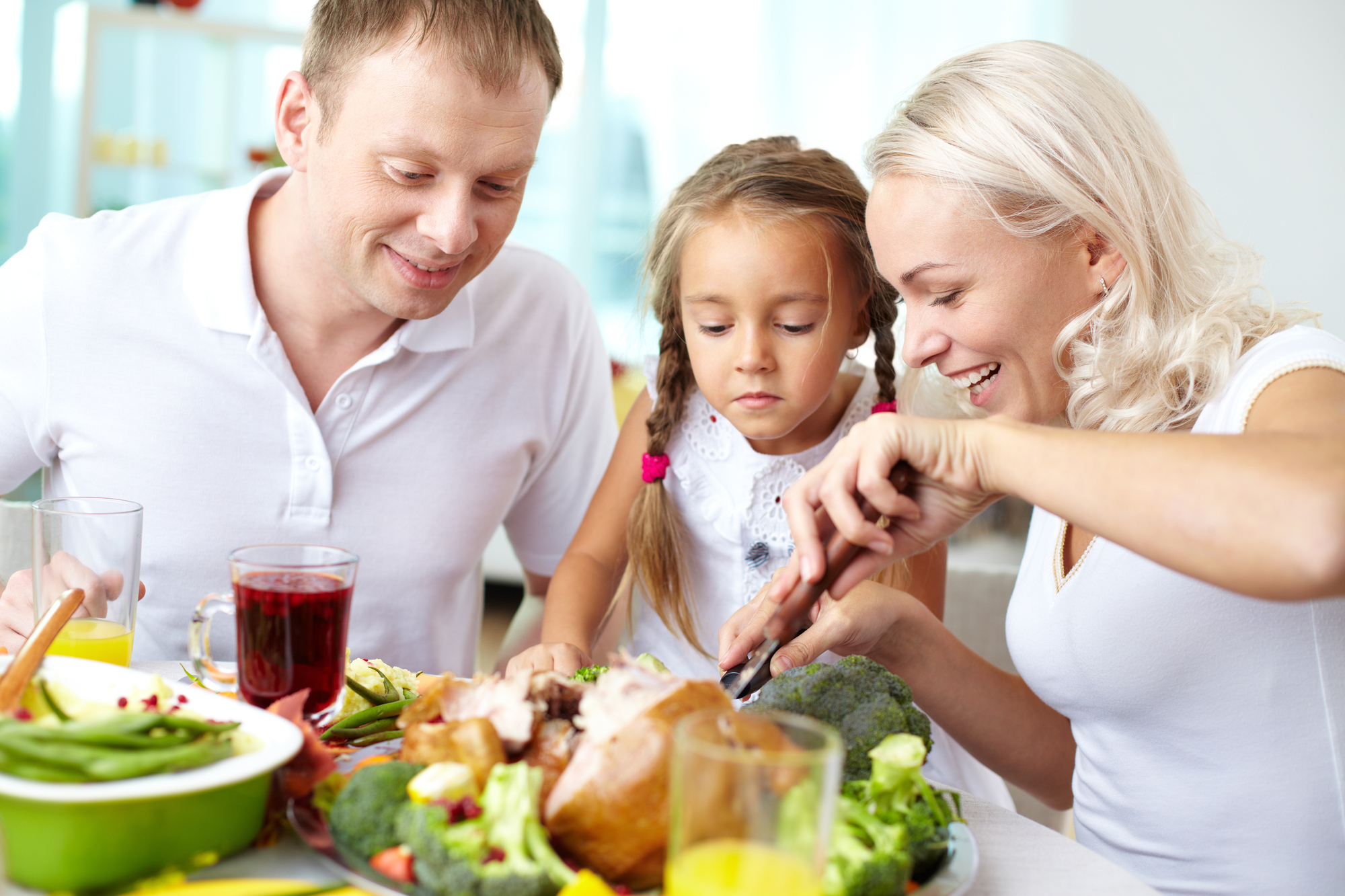 By Sarah Smith of Bayside Dietetics

Zoe* was describing mealtimes at home with such clarity I could feel distressed within myself as I listened. Zoe was a self-described foodie, but since children and cooking for a young family, her passion for food had waned and now she just felt stressed at the thought of the family dinner. Zoe was the stay at home parent, while her husband Adam worked. He came home in the evenings, around dinner time, and they both sat down with their kids to support each other to “get through dinner”. Together they gave lots of energy to their family but the one spot where they felt helpless and stressed was getting their children to eat “well” and this concern played out, particularly at the dinner table.

As someone who dedicated my career to food, I am saddened when clients tell me about the loss of their joy around food. Food is often a source of incredible joy, from being a cultural connection, a way to socialise, bringing the extended family together or simply a trigger to have a break from the rush of the day. For Zoe, her incredible joy over connecting to food through cooking and preparing then sharing delicious meals had been lost since the children, and she now felt tired and frustrated at the thought of dinner.

Initially, Zoe and Adam said they wanted to see me to “get their children to eat more”. That felt to them like the best way to work through their troublesome dinners. In their minds, the ideal picture had their toddler-aged children sitting still for 20-30 minutes and engaging in conversation while they ate everything served to them. When we spoke further about this picture, Zoe admitted that their kids never sat still that long for anything, although sometimes the television, books or jokes captivated their attention. “We’ll try word games at dinner!” said Zoe out of the blue. “They are too young to sit there and chat with us so I don’t even know why we wanted that, but they love word games and jokes.”

So rather than focussing on getting their kids to eat more, Zoe and Adam went away to connect with their kids with fun table talk.

The results of this simple change were both extraordinary and neglible, depending on how you looked at it. Negligible? The kids weren’t finishing what was on their plates. Extraordinary? Mealtimes were not only bearable but enjoyable. Both parents were now coming to the table with reduced stress. The kids had noticed and were less stressed themselves. Their oldest child was particularly thriving at dinner, really embracing the idea of bringing jokes and connecting with his family.

Something particularly extraordinary had also happened. The joy had followed through to Zoe’s cooking and as stress reduced, she had felt her old love of food returning.

While not finishing everything, all of the children were eating more at dinner and this was probably associated with the reduction in stress that the changes brought. Stress reduces appetite. Children who are stressed at dinner are unlikely to notice how hungry they are. Zoe and Adam’s shift of focus from pushing their children to eat to having fun allowed their children to notice their appetites again. Zoe’s love of cooking had also brought in some different dinners and each of the children was eating some new foods.

Every family is different and will respond to different strategies, but if you feel that your child or children are resisting your efforts to get them to eat more, would it be worth trying to focus on simply using the mealtime to connect with them and to find joy as a family again, whatever your family looks like.

Good luck. The results may be extraordinary, depending on how you look at them.

* all names and identifying details in this blog have been changed. 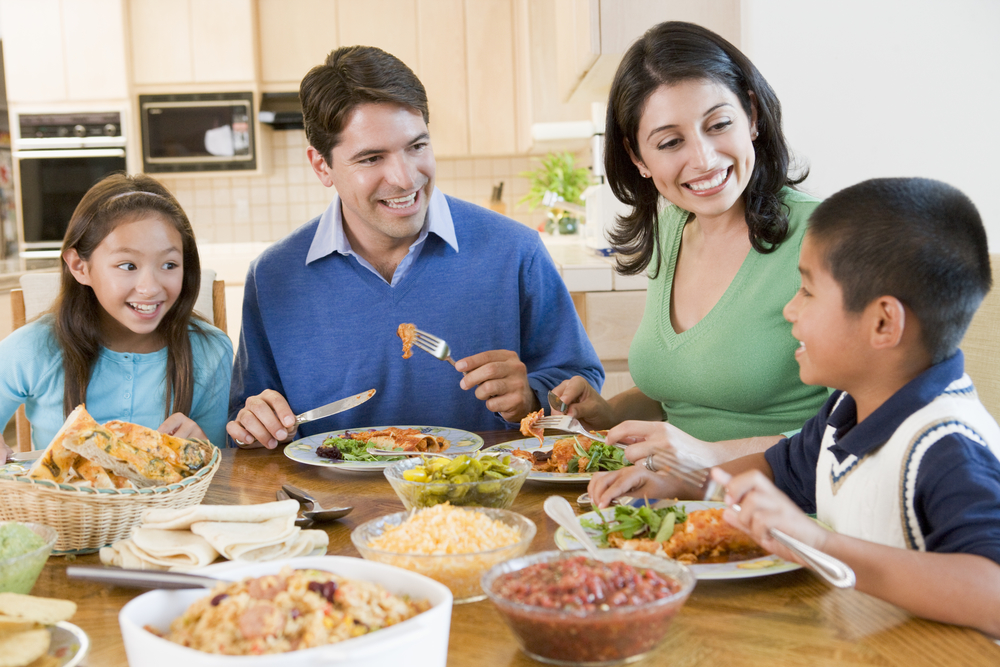 The Value of a Family Dinner-time

The tradition of a sit down family dinner around a dining table is one which has fluctuated over recent years. The abundance of distraction, busyness and technology has for many families meant that traditional dinners have disintegrated into two or… END_OF_DOCUMENT_TOKEN_TO_BE_REPLACED 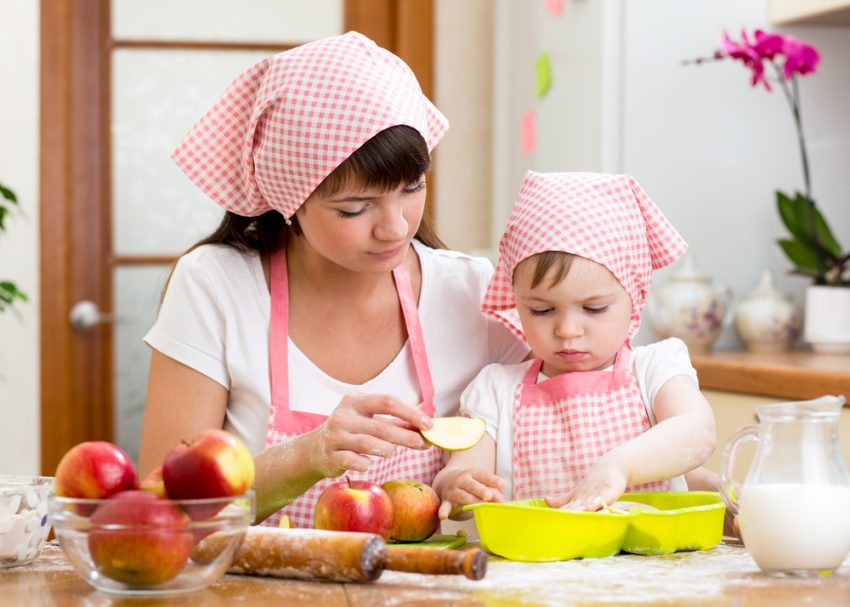 Benefits of Children Learning to Cook

Teaching children how to cook is a great way of developing skills they can apply throughout their life without the help of their elders. Cooking is one way to teach children math and reading. By following instructions from recipes, they… END_OF_DOCUMENT_TOKEN_TO_BE_REPLACED 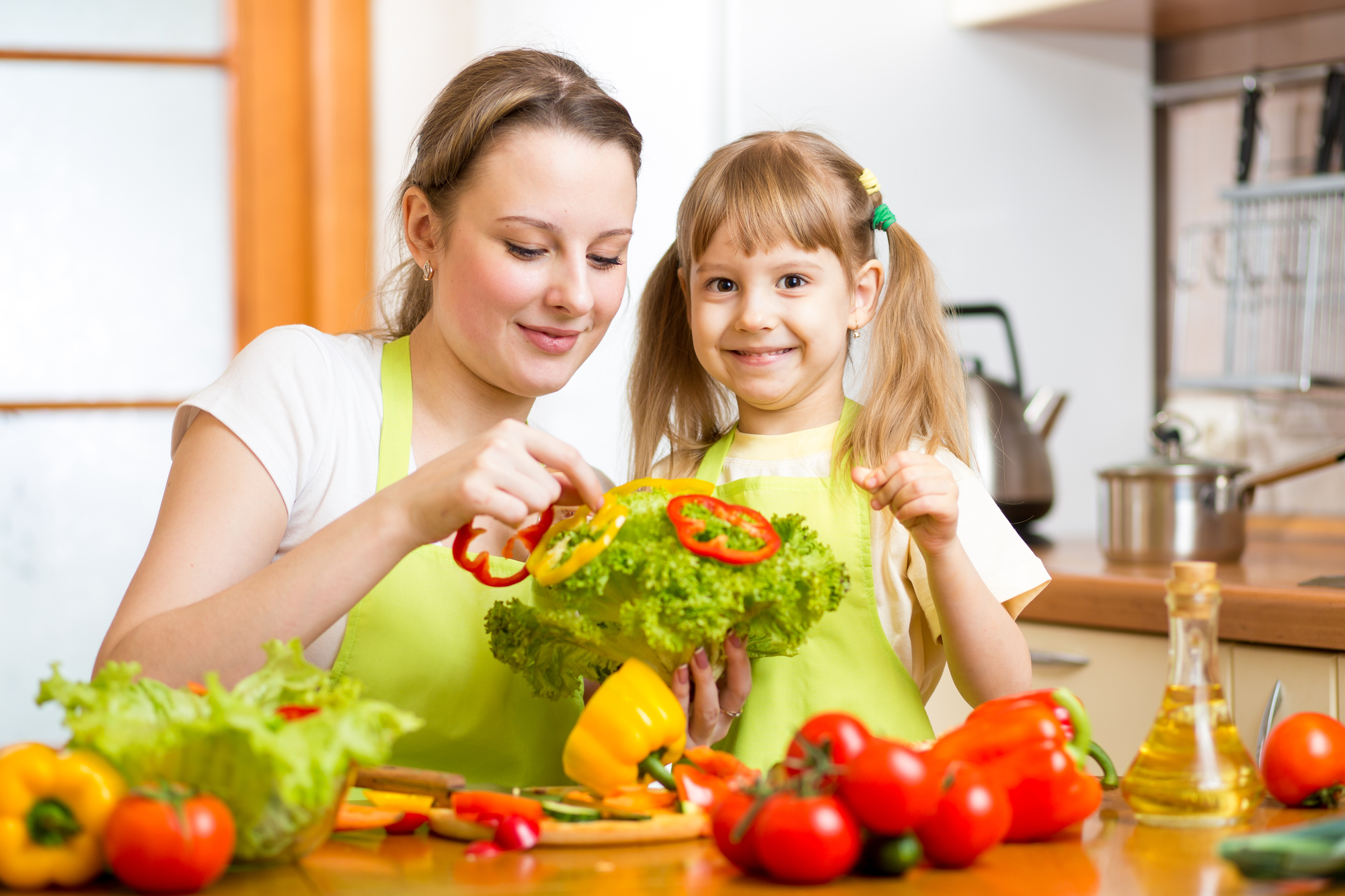 What are nutrients and what do they do? How to answer kid’s “why?” questions around food

As parents, understanding the nutrients in food can help us not only in our confidence of providing a nourishing diet to our family, but also be a pretty fun way to bring discussion around food at the table without the… END_OF_DOCUMENT_TOKEN_TO_BE_REPLACED 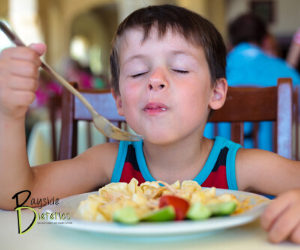 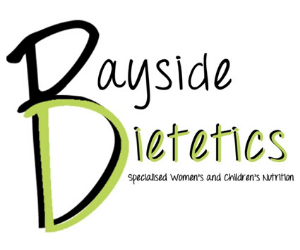 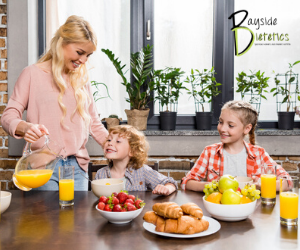