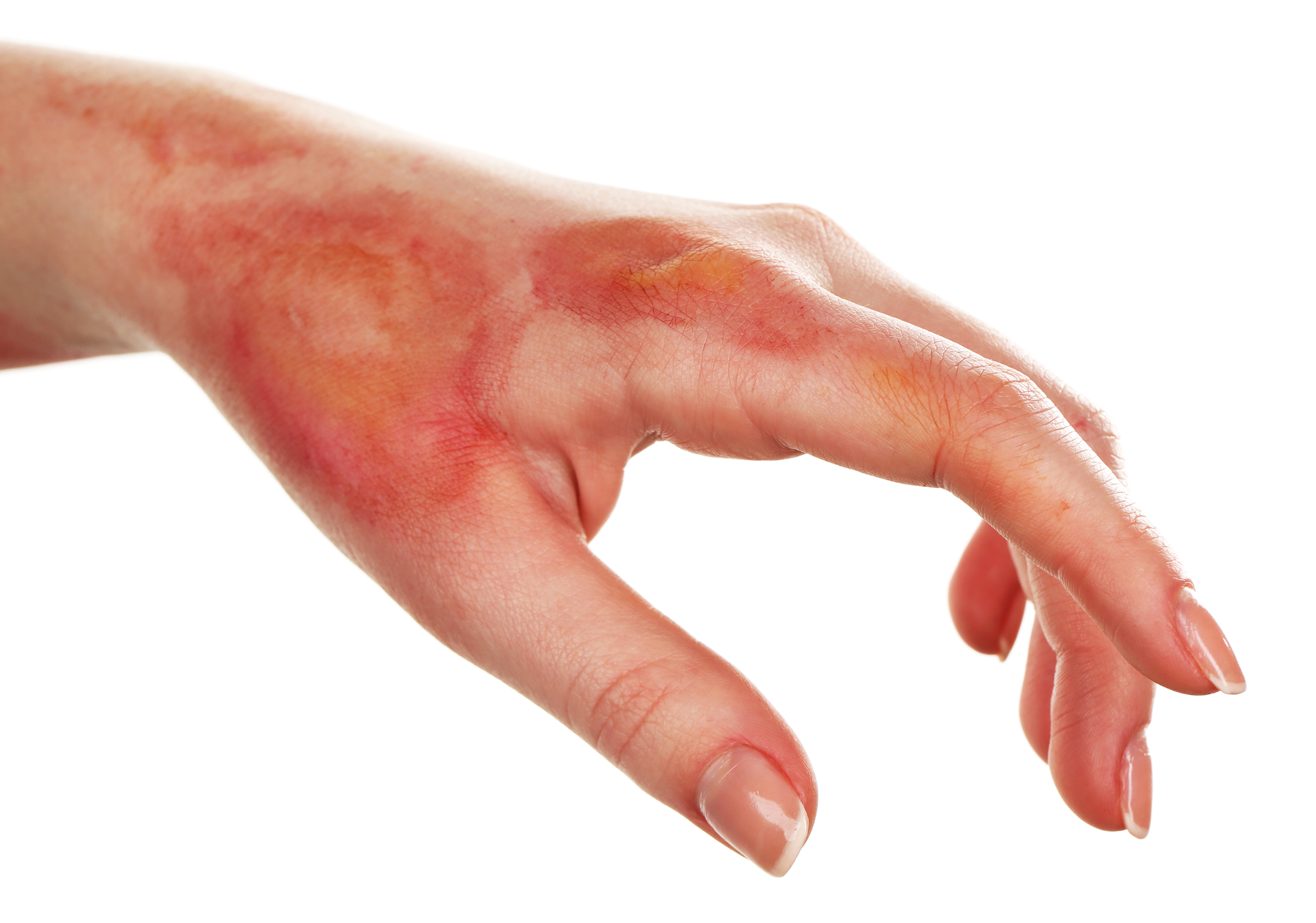 Nearly twenty-five years ago in the small coastal town of Port Fairy, eight-year-old Shennel was happily playing in her room when a candle that was on her dressing table caused her t-shirt to catch fire. Scared and panicked, she ran outside as she “didn’t want to burn the house down”. However this sudden movement escalated the flames, which quickly travelled up her body.

It was the quick thinking of her 10-year-old sister, who instructed her to stop, drop and roll – a life-saving action Shennel had not previously learnt – that helped put out the flames. With assistance from her family and neighbours, she was then wrapped in a towel to extinguish her now disintegrated t-shirt.

“In a way I was lucky, as it could have been a lot worse”, recounted Shennel, 25 years later

A shocked Shennel was airlifted to The Royal Children’s Hospital with third-degree burns to over 40% of her upper body. She underwent eleven years of intensive treatment and rehabilitation before being given the all clear by her surgeon, highlighting the significant and long term impact that a burn injury can have. Shennel says she wouldn’t be where she is today without the support of her family, with her mum staying by her side throughout her hospital stay while her dad continued to work and care for her sisters in Port Fairy.

“Mum didn’t leave my side for the next few months. She was in Melbourne for my entire hospital stay, then took me to all my follow-up appointments for the next 11 years”.

June is National Burns Awareness Month, an Australia-wide campaign run by Kidsafe Australia in partnership with the Australian and New Zealand Burns Association (ANZBA), to raise awareness about the prevention and correct first aid treatment for burns.

Shennel has joined forces with Kidsafe Australia to share her story as part of National Burns Awareness Month. Now that she is a mum with a daughter of her own, Shennel has stressed the importance of educating both children and adults on the potential burns and scald risks in the home and the vital first aid treatment if the unthinkable happens.

“Educating children and adults about burn and scald risks is so important. If sharing my story helps even just one person to be more aware about how burn injuries can happen in the blink of an eye and what they can do to help prevent them, it has made a difference.”

Winter has arrived, and with it brings an increased risk of burns and scalds as everyone looks for ways to keep dry and warm.

The home is the most common location for childhood burn injuries, with the majority occurring in the kitchen. Common burn and scald hazards for children include hot drinks and food, hot water, household heaters and fires, treadmills, vehicle exhausts and appliances such as irons and hair straighteners.

Together with active adult supervision, Kidsafe Australia promotes important prevention steps including keeping children out of the kitchen when meals are being prepared, placing hot food, drinks and appliances out of reach of children and installing guards and barriers around heaters or fireplaces.

Taking the correct first aid steps can make a significant difference in the rehabilitation and long-term outcome of a burn injury. If a burn does occur, it is important to remember to:

National Burns Awareness Month is an initiative run by Kidsafe Australia in partnership with ANZBA to raise awareness about the prevention and correct first aid treatment of burns and scalds throughout June.

A range of resources are available as part of National Burns Awareness Month 2020, including:

For more information about the campaign and burns prevention and first aid, please visit https://kidsafe.com.au/national-burns-awareness-month/

Kidsafe Australia was established in 1979. We are an independent, charitable organisation dedicated to the prevention of unintentional death and serious injury to children aged 0 – 15 years. Since Kidsafe’s establishment, the number of children in Australia killed by unintentional injury has more than halved; from over 750 deaths in 1979 to only 150 deaths each year now. To date, a great deal has been achieved in preventing unintentional deaths and serious injuries to children – however, injury is still the leading cause of death in Australian children aged one to fourteen years, accounting for nearly half of all deaths in this age group. Kidsafe and the community must continue their efforts to save the lives of Australian children through collaboration with others to provide injury prevention programs, legislation and standards change, media campaigns and educational resources. 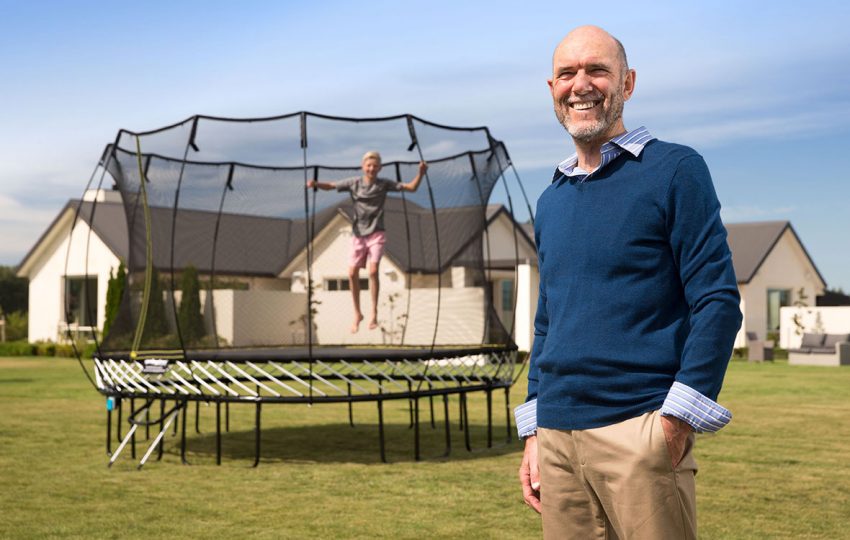 What makes a ‘safe’ trampoline safer?

Trampolines aren’t what they used to be. Thankfully, they’ve come a long way from the rusty old springs of our childhood. But with so many variations out there in the market – in both old and new designs – it… END_OF_DOCUMENT_TOKEN_TO_BE_REPLACED 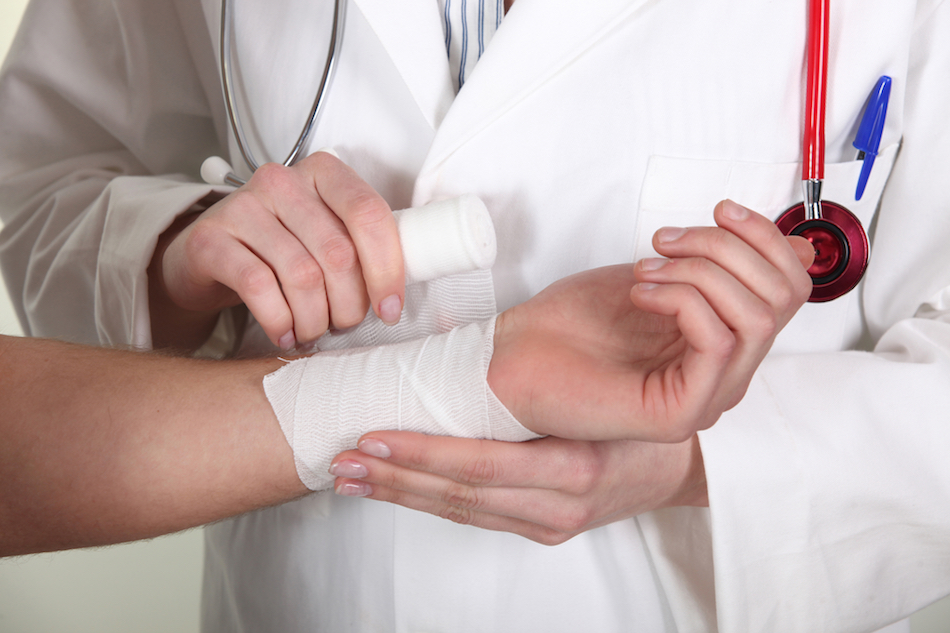 Almost 80% of serious burns and scalds to young children occur in the home.

Experts are urging parents and carers to be vigilant and take action to reduce the risks of burns and scalds this winter, a time of heightened burns risk. The call comes at the beginning of National Burns Awareness Month– an… END_OF_DOCUMENT_TOKEN_TO_BE_REPLACED 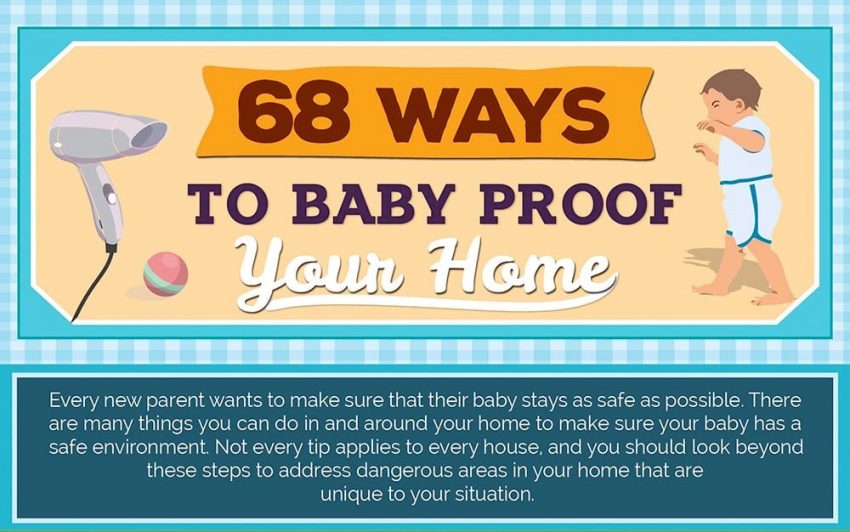 Ways to Babyproof your Home

Babyproofing or childproofing the home is very important in keeping the little ones safe. It is making an environment safe for children. As your baby grows and learns to move around the house, they will have a greater risk of… END_OF_DOCUMENT_TOKEN_TO_BE_REPLACED 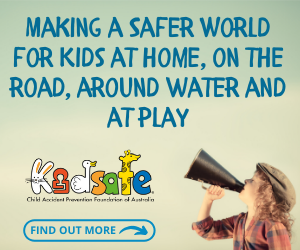