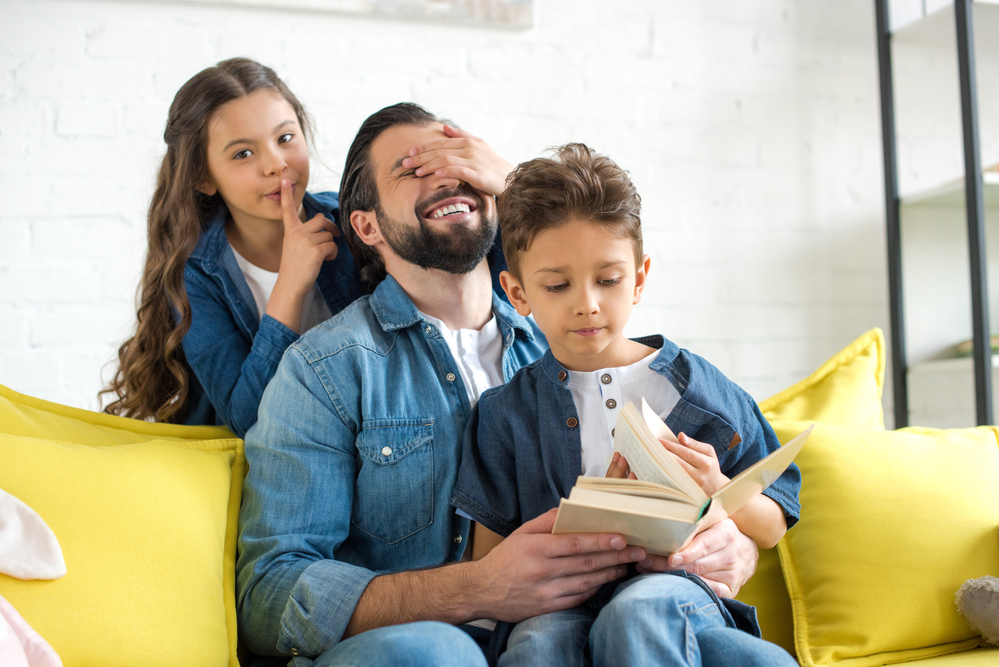 I understand. I’ve been in both camps before.

However, here’s what I’ve come to realize. The reason most of us either fail in our New Years Resolutions or don’t even bother with them in the first place, is because we want them to be huge and amazing.

We want our New Years resolutions to be like, “Get into the best shape of my life, make a million dollars before the year is out or get that promotion I’ve always wanted.”

You might be wondering, “Well, what’s wrong with that? Isn’t that what most people do?”

Yes! And that’s often why over 90% of people fail with their New Years’ Resolutions or they end up never setting them in the first place.

Here’s what I’d recommend instead.

For example, if you want to address your health, maybe resolve to go to the gym twice a week for the next 3 months and then re-evaluate.

You’re not setting yourself up for failure by planning for the whole year. After all, most of us don’t know what’s going to happen in our lives next week.

You’re also not tying yourself to a particular goal or target that is out of your control, which makes it easier to fail.

Instead, you’re setting a resolution that is manageable and easy to achieve. That’s the key part.

You want to set yourself up for success, not failure. Sometimes, that means setting smaller goals first.

Of course, as man, you might say, “But that seems too easy. I need a bigger goal!”

That’s awesome. Prove to yourself that the smaller goal really is easy. Crush it! Exceed target and then set another goal once you get there. Nobody said you can only set goals and resolutions once a year.

It’s your year. You can set goals whenever you want.

Can you use this Easy Goal Setting approach to make you a better father?

Most men who set goals often do so in the area of their career and forget to include goals for their role as a father. Of course, if you ask them, they’ll say, “I want to be the best father I possibly can.”

The problem is, how do you measure that? How do you know you’re being better today than you were yesterday?

After all, none of us are perfect fathers. We’re all a work in progress. The key thing is to track and measure that progress.

So, instead of saying you want to be the best father you can be, ask yourself, “what’s one thing you can do to measure your progress as a dad?”

For me, I want to hug my kids more often. Sounds simple right? Yet when I set that as a goal, here’s what I have to do.

Now, if I’m spending more time with my kids, being more present and increasing the quality of the time I spend with my kids, will I end up being a better dad?

The same is true for you.

Set yourself a smaller, easier goal to achieve as a father. Make sure you can track and measure it more easily and I guarantee that if you focus on the smaller (and often easier) things, you’ll end up being the kind of dad you want to be in 2020, guaranteed!

I want to be a better Dad

The 3 biggest challenges fathers today face are: 1. They struggle to be patient with their kids, due to the constant stress they’re under 2. Poor work/life balance due to the ever-increasing pressures at work and the guilt that comes from not spending as much time as they’d like to with their kids 3. A fear of looking weak if they admit they don’t have it altogether and need help As a father himself, Niro understands these challenges, but the question is, where can you go to for help and support? With nowhere else to turn to and in an act of sheer desperation, Niro started to conduct a series of experiments in order to try and find a solution to these problems. Of course, most of his experiments failed miserably but thankfully some of them actually worked. As he fine tuned the experiments and strategies that he discovered, he found he was able to overcome these challenges and started to not just enjoy fatherhood more, but he actually found fatherhood and his relationship with his kids became a source of strength for him. Soon other dads who saw how much he enjoyed fatherhood started asking him what he was doing differently. When he shared his strategies and insights with them, he was stunned to see how well they worked for him too. As a result, he put eve-rything he’d discovered into his book “Dad, Don’t Quit On Us” and founded the Family Focused Fathers movement, aimed at supporting dads to not just have an easier and more enjoyable fatherhood but to also be the best father they possibly could!. 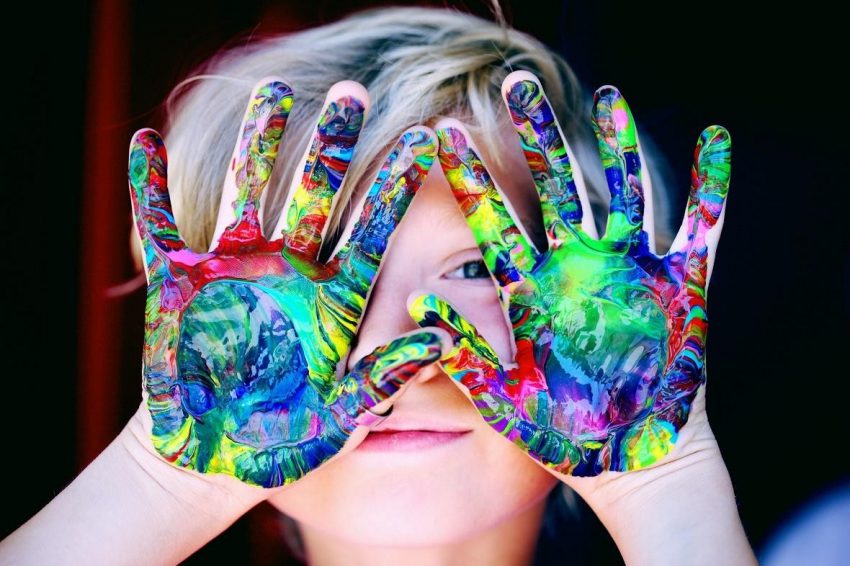 What is “Mindfulness” and how can it help my kids?  Mindfulness is simply the act of being in the moment.  It is not about dismissing a problem or putting it off for another day but about letting the problem arise,… END_OF_DOCUMENT_TOKEN_TO_BE_REPLACED 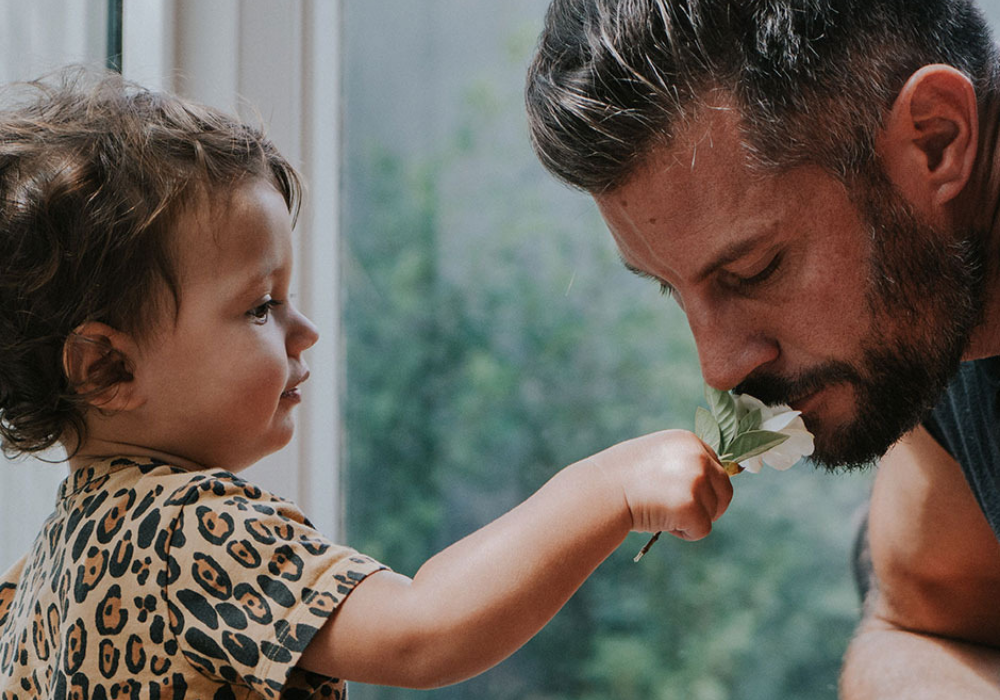 The greatest experience of being a dad

You hear it so many times… ‘you wait, it will be the best thing you’ve ever experienced’ and although it was never a case of not believing it, I have to admit I didn’t think they would be this right…. END_OF_DOCUMENT_TOKEN_TO_BE_REPLACED 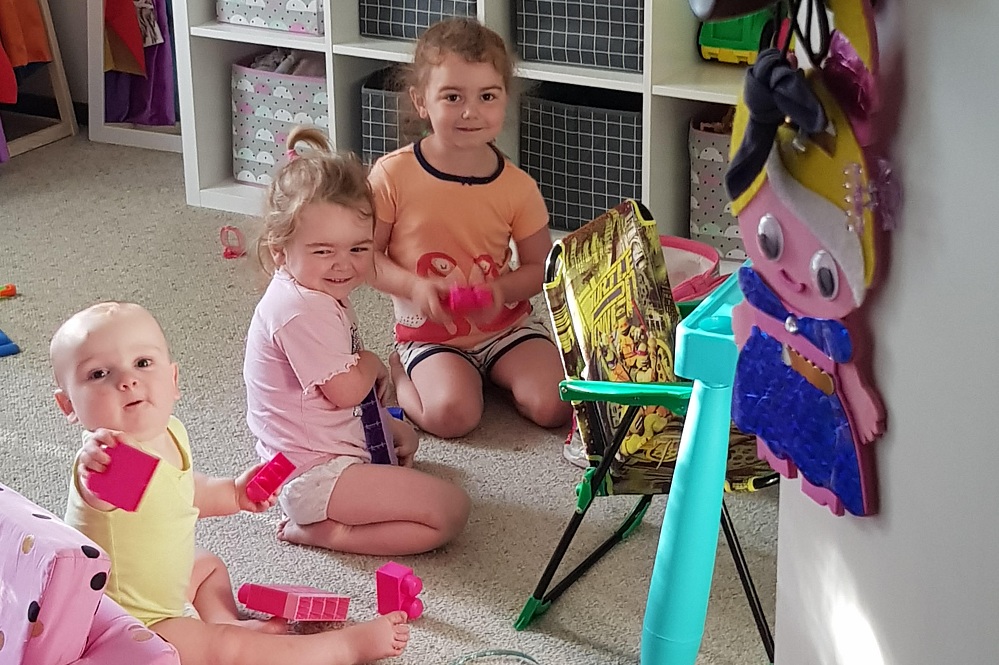 Sharing your love between your babies 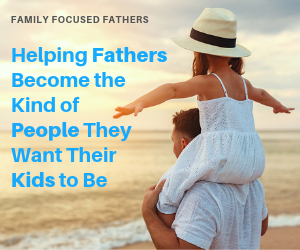 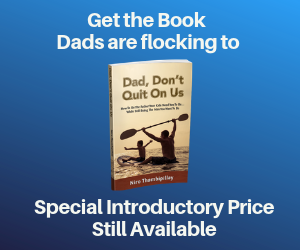 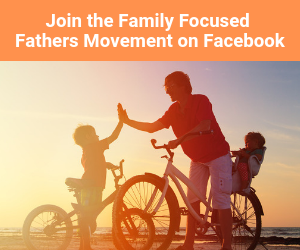