Do grandparents have rights? 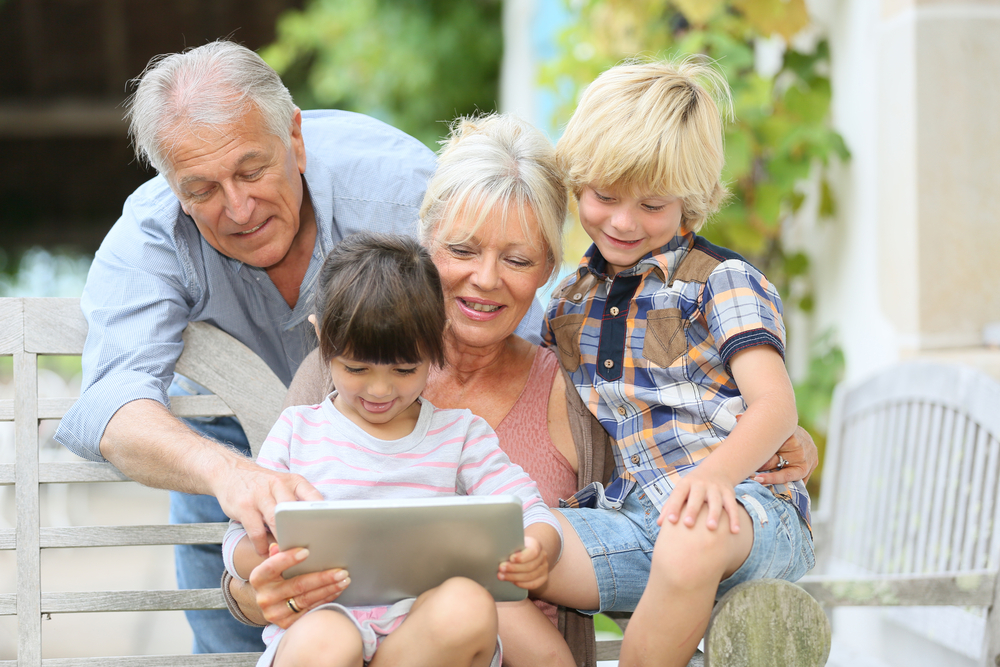 Do grandparents have rights?

Recently, while watching a reality tv show (don’t judge me) I heard someone arguing about “Grandparent’s Rights”. A short while later, another lawyer I know asked if I had any information about grandparents’ rights in family law. So-called “Grandparents rights” seem to be an area where many parents and grandparents are uncertain about what the law says and what the options are.

The question is – do grandparents have rights? The answer is both yes and no.

The Family Law Act, acknowledges the importance for children of having a relationship with grandparents and other family members. However, grandparents do not have an automatic right to time with their grandchildren. In these cases, the focus is on the rights of the children, not the “rights” of parents or grandparents.

Legally, grandparents (as well as step parents, other family members and “people concerned with the welfare or development of a child”) do have the option to ask the Court for Orders about children, even if the parents do not agree. If the Court decides it is in the children’s best interests, then they can make Orders requiring the parents to facilitate a relationship between grandparents and their grandchildren.

Such Orders can include specific times for the grandchildren to see their grandparents and Orders for communication between them (such as phone calls, Facetime, letters, etc). In some cases, grandparents, and other non-parents have successfully applied for children to live with them, but those cases are fairly rare.

As with most family law matters, court should be the last resort. Court is expensive, lengthy and likely to further impact your relationship with your family. Litigation can also expose the children to conflict. Before grandparents, or anyone else, can apply to the Court for Orders, they must first attempt to resolve the dispute at family dispute resolution. The aim of this process is to reach an outcome by agreement and avoid going to Court. There are also some great services out there to help families improve their relationships.

If you are being denied a relationship with your grandchildren, the first thing to do is to try and reach an agreement with the parents (or whoever the children are living with). If you have concerns for your grandchildren’s welfare or safety, there are other options outside of the family law system. But before you do anything, you should seek advice from a family law specialist.

Ways to help out the grandparents who help with regular childcare

A grandparent’s role is stepfamilies

Kasey Fox is a Family Lawyer and Director of the firm Farrar Gesini Dunn, who are based in Canberra, Sydney and Melbourne. Kasey has specialised in Family Law for the whole of her legal career and has experience in a range of different matters including children’s matters, complex property litigation (including companies and trusts), pre-nups (Binding Financial Agreements), rainbow family issues, and out of court solutions. Kasey is known for her empathetic approach while providing practical advice and striving for sensible solutions for her clients. You can learn more about Kasey here: https://www.fgd.com.au/about-us/our-people/kasey-fox 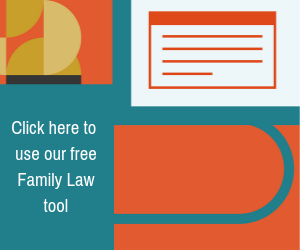 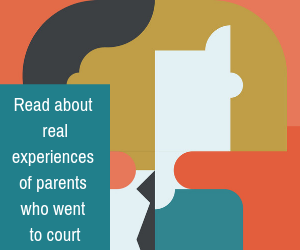 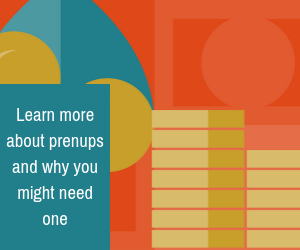