Back in 1995, Carrie Felton was a young mum (ahem…younger) raising the first of three boisterous boys. Looking ahead to the future, Carrie saw a house overflowing with sports gear, toys, socks, towels, books and lunchboxes. How on earth would she tell which items belonged to which kid?

So off she went to her local printer and requested a set of name labels for Charlie. If everything was clearly marked, it would mean less of those “He took my [insert item here]!” moments, and more of those “I never have to rummage through Lost Property again!” moments.

It suddenly dawned on Carrie that Charlie was too little to read his own name (bless). So, why not get creative and add a familiar icon to the label? That way he would be able to recognise his belongings even though he was essentially illiterate (relax, he was 3 years old).

“You want a what on the where because of why?” asked her perplexed printer (not an exact quote).

Speaking verrrrry slowly, Carrie repeated herself: “I’d like a picture of an aeroplane on Charlie’s name labels, because his daddy is a pilot and he loves planes.”

The printer deemed this pure madness, and as Carrie turned on her heel and fled the printing store a lightbulb appeared over her head (yes, literally. Have you met Carrie? She’s incredible).

By the time she pulled into the driveway, the lightbulb was so bright she practically needed sunglasses. As she unbuckled the seatbelts, lifted her child out of the car, reached under the seat for a forgotten teddy bear and shepherded her son inside while juggling three bags of groceries the idea for Stuck On You had…well… stuck.

Now, 23 years later, we don’t just offer you one or two little icons to sit alongside your child’s name. We offer you more than 50 icons, each one lovingly designed by our in-house graphic designers. And yes… Charlie’s aeroplane is still there. 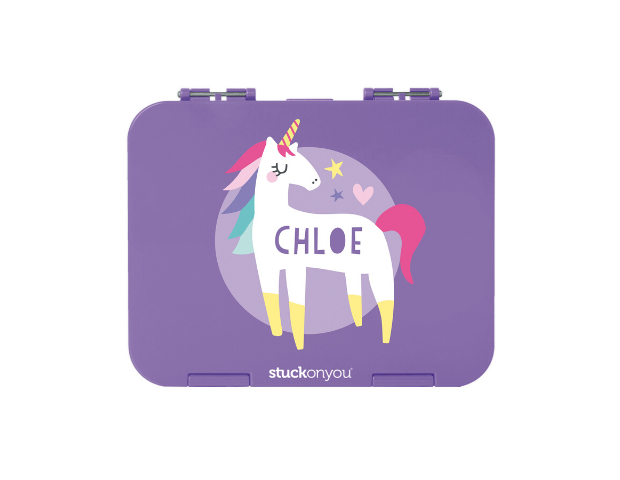 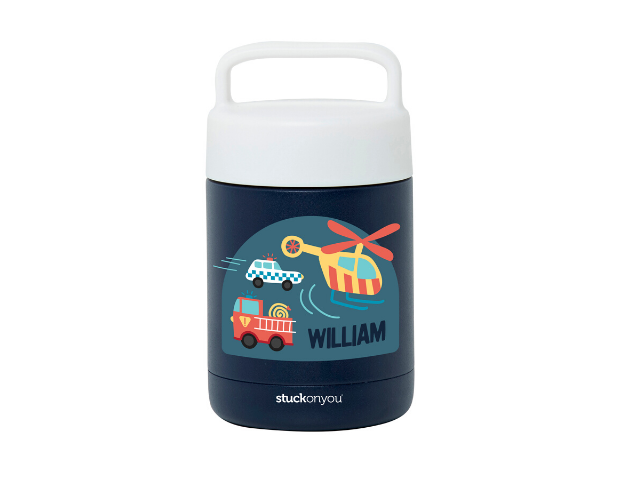 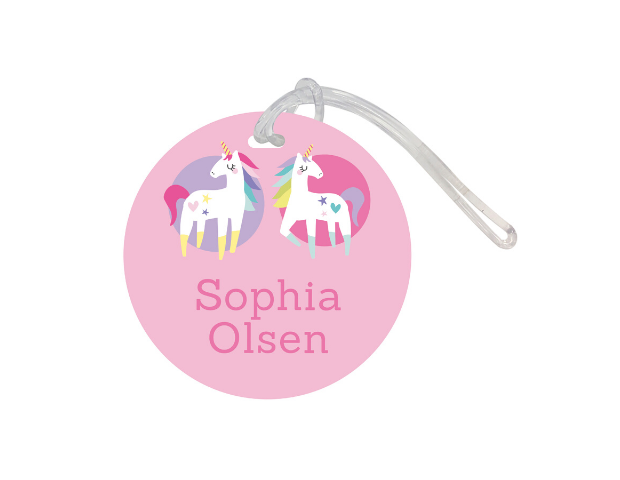 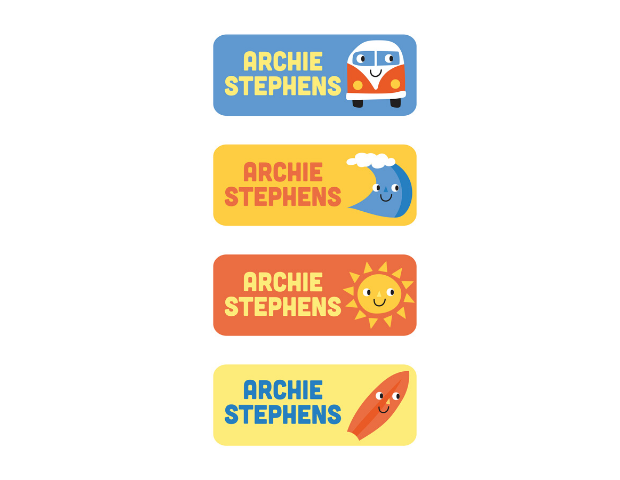