Filmbites is Peth’s screen skills specialists for young people, with courses in Screen Acting, Filmmaking, Animation and Gaming.  Courses are offered according to age group, with students progressing through a new curriculum each semester. Films produced in Term 4 are screened for family and friends at a perth cinema early the following year.

Students who are interested are able to join Filmbites Casting, whose actors have appeared in The Turning, Paper Planes and numerous short films and TVC’s. 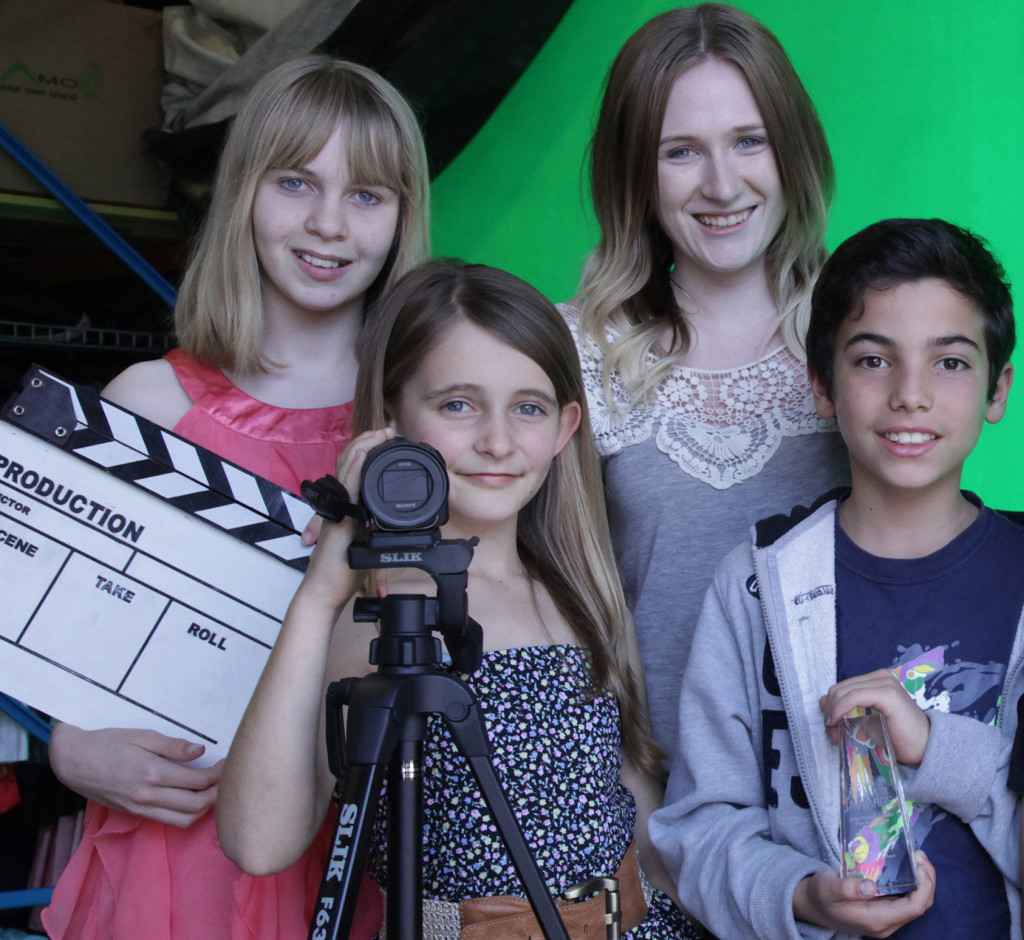 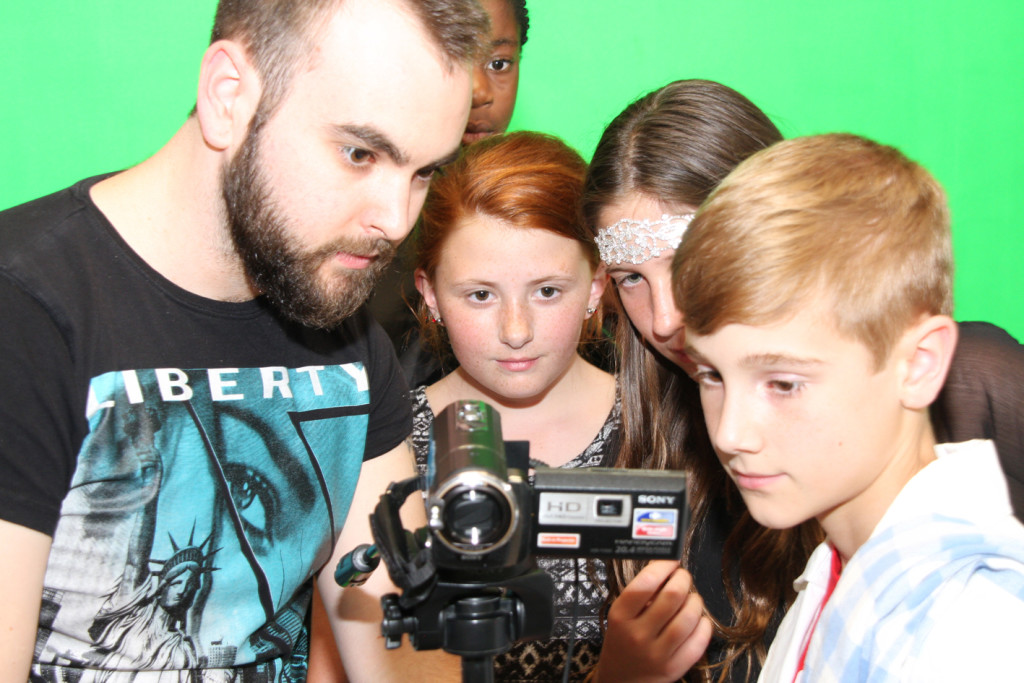 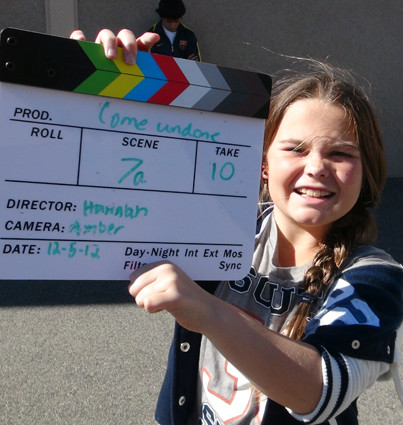 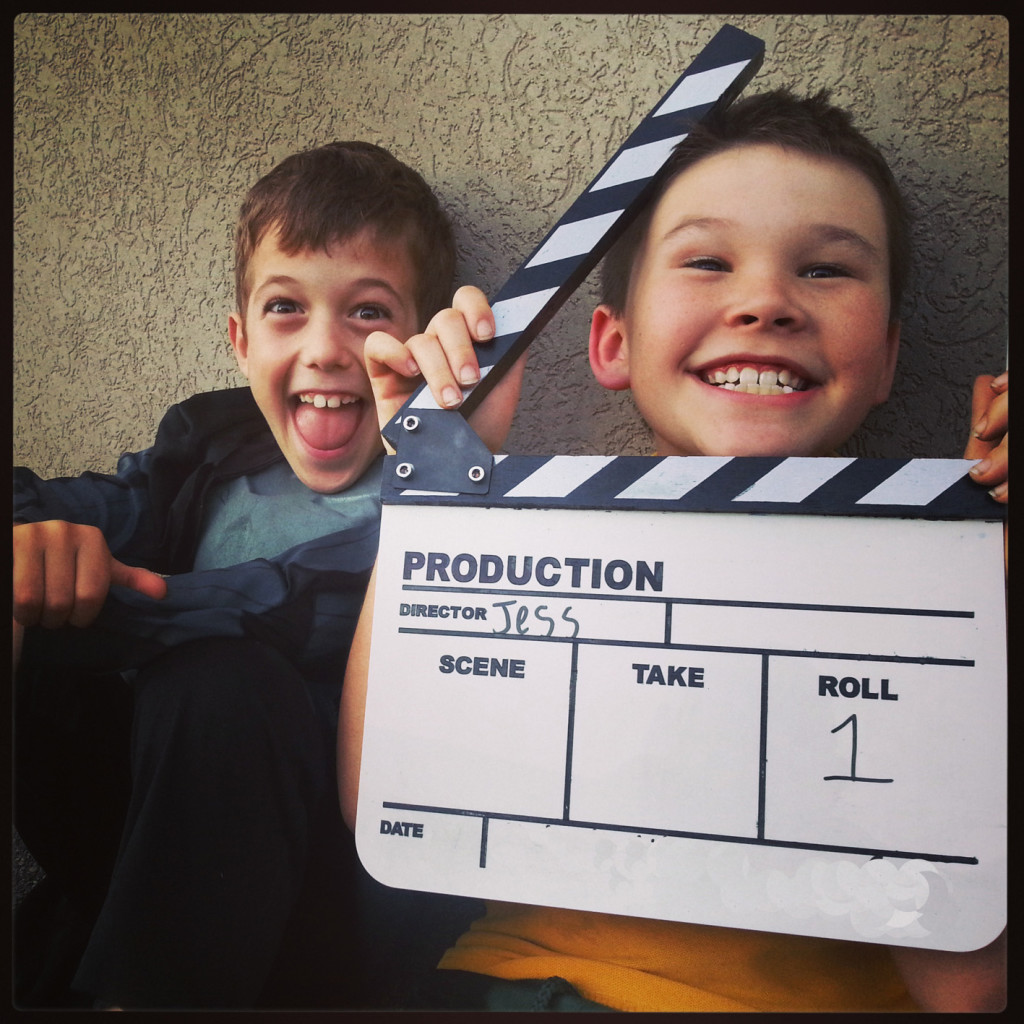