Eosinophilic Oesophagitis – From diagnosis to diet 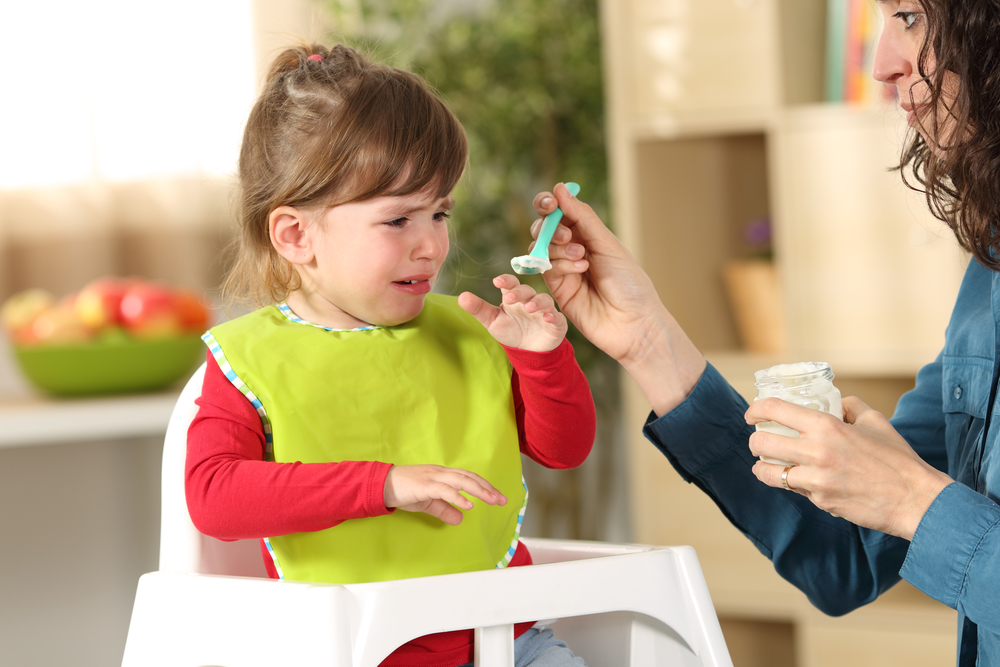 If you thought having one or two food allergies was hard enough, try having to avoid four, six or even eight types of ingredients.

In light of the National Eosinophilic gastrointestinal disorders awareness week that runs in August each year, we would like to share with you new research in eosinophilic oesophagitis (EOE) and leave you with useful EOE links.

The allergic march – We all go marching one by one…

It seems like EOE is on the rise. This disease was almost unheard of thirty years ago and now research is suggesting that approximately 1 in 10,000 children and 1 in 100 adults in Australia have EOE.

The triggers and causes of EOE are yet to be discovered, though we are seeing that EOE tends to follow the ‘allergic march’; the typical progression of allergic disease – asthma, atopic dermatitis (eczema), hayfever and/or food allergy. The most recent changes to the international guidelines now reflect this relationship and advise that if any of these allergic conditions accompany symptoms suggestive of EOE, then your doctor may be more suspicious of an EOE diagnosis.

Signs and symptoms of EOE vary by patient age; in infants and toddlers, symptoms may typically include slowing of growth, feeding difficulties such as food avoidance, fussy eating, and slow progression to textured foods. In school-aged children, symptoms of EOE can present as vomiting, regurgitation and/or abdominal pain. Dysphagia (difficulty swallowing) and food impaction mainly present themselves as symptoms in adolescents and adults with EOE.

Because these symptoms are not specific, it can be difficult to pick up an EOE diagnosis. Typically for confirmation, a scope that looks down the mouth and into the oesophagus and the stomach is done. A sample or biopsy of the oesophagus is also taken to check for large amounts of eosinophils, a type of white blood cell.

Once an EOE diagnosis has been established by your specialist doctor, strategies for EOE management can begin. This can include medications such as ant-acids or steroids and/or an elimination diet. For some medications work best and for others, dietary elimination will help.

Elimination diets, only for the short term

Elimination diets can be effective in identifying EOE triggers. Elimination diets work by removing a list of the most common foods that researchers have found to be irritants for those with EOE.

There is also an option for a Four-food (cow’s milk, egg, wheat, soy) or even two-food (cow’s milk and wheat) elimination diet for families that are finding it super challenging to avoid the long list of ingredients or nourish their little ones with all of the restrictions. If EOE symptoms still persist on a two- or four-food elimination then a step up approach can be used where the aim is to exclude an additional two foods at a time until the six-food elimination phase is reached or until all EOE symptoms disappear.

Generally, it’s suggested that elimination diets be trailed for 6-8 weeks with a repeat scope and biopsy performed at the end of the 8 weeks to confirm that we have successfully eliminated all the trigger foods and the levels of eosinophils in the oesophagus are back down to normal. Sometimes, other foods, including meat, oats or rice, can also be triggers. This step is there to ensure we have eliminated the correct list of foods. Occasionally, at the 6-8 week check-up, a specialist will see that the elimination diet has helped but not enough to reduce the amount of eosinophils back to normal. New research done at the University of North Carolina, and Eastern Health, Melbourne Australia. suggests that extending the initial elimination diet to 13 weeks might be helpful in these situations.

This phase is important because let’s face it, no one wants to exclude a whole bunch of foods unnecessarily. The aim of re-introduction is to, one by one, introduce foods back into the diet to confirm either tolerance or indeed whether they are triggers. Mostly, it is the case that only one trigger food is identified, though it is common for up to four foods to be identified as triggers.

At the moment there are no standards or recommendations on how frequently to introduce a new food and how often a scope needs to be done. It is really based on the preference of the clinic and the age of the patient.

It is important to have regular scopes done during this phase in order to correctly identify the trigger foods. Make sure to time your re-introduction phase with a specialist doctor so that you already have your scopes booked in. There can be a bit of a waiting list. Although it may seem a bit like trial an error, if symptoms come back when a particular food is re-introduced, usually a 6-week wash-out period is recommended. This means going back one step and removing the food that caused the symptom for 6 weeks before continuing with the rest of the food list.

Will EOE ever resolve

Symptoms in infants may resolve in the first few years of life. Unfortunately, at this stage, we are finding that in older kids and adults’ avoidance of triggers foods will need to be lifelong.

It can be hard to make sure you’re getting in enough nutrition while trying to avoid a large list of foods. Infants, children and adolescents can be nutritionally at risk as they are in stages of growth and development and nutritional requirements can be quite demanding. Having regular chats with a specialist allergy dietitian can help you or your child keep on track and make every trip to the supermarket that little bit easier. Stay tuned, I’ll be talking about my favourite EOE-friendly* recipes and food products next month for the second half of this post.

*EOE-friendly – referrers foods that are compatible on the 6-food elimination diet.

Checklist to Eat Out Safely With Food Allergies 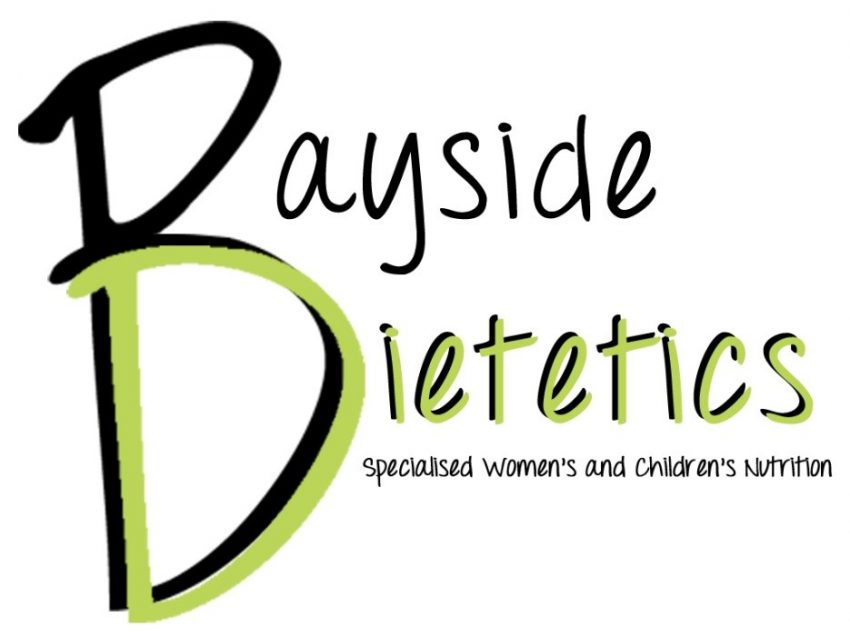 When it comes to our own children, their health is always important to us. For them to be healthy and well equipped with their daily activities, proper nutrition is necessary. Here at Kiddipedia, we make sure we have the best… END_OF_DOCUMENT_TOKEN_TO_BE_REPLACED 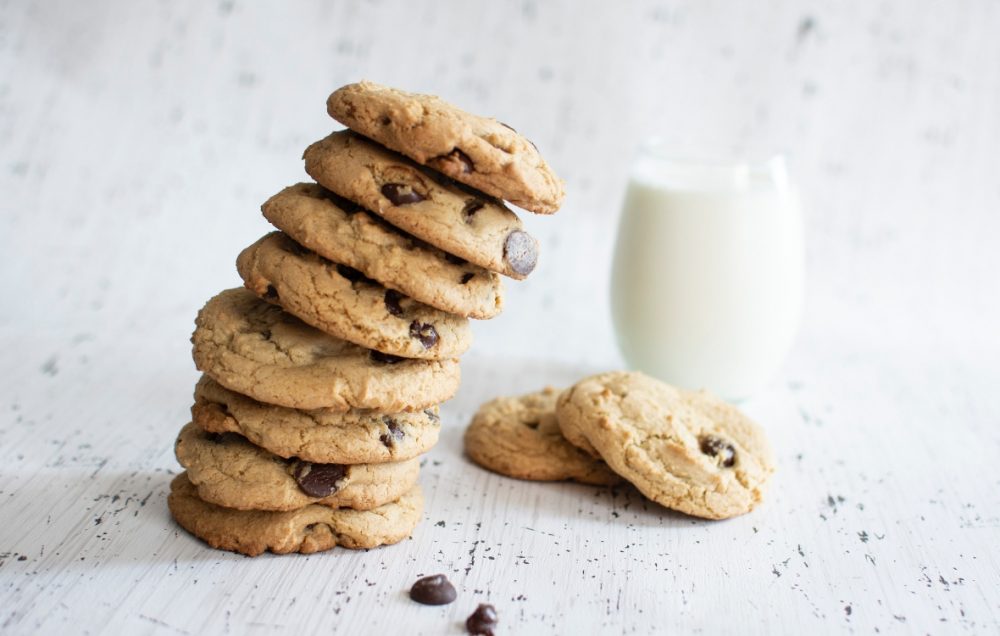 Milk Allergy- the common beginning to the allergy story 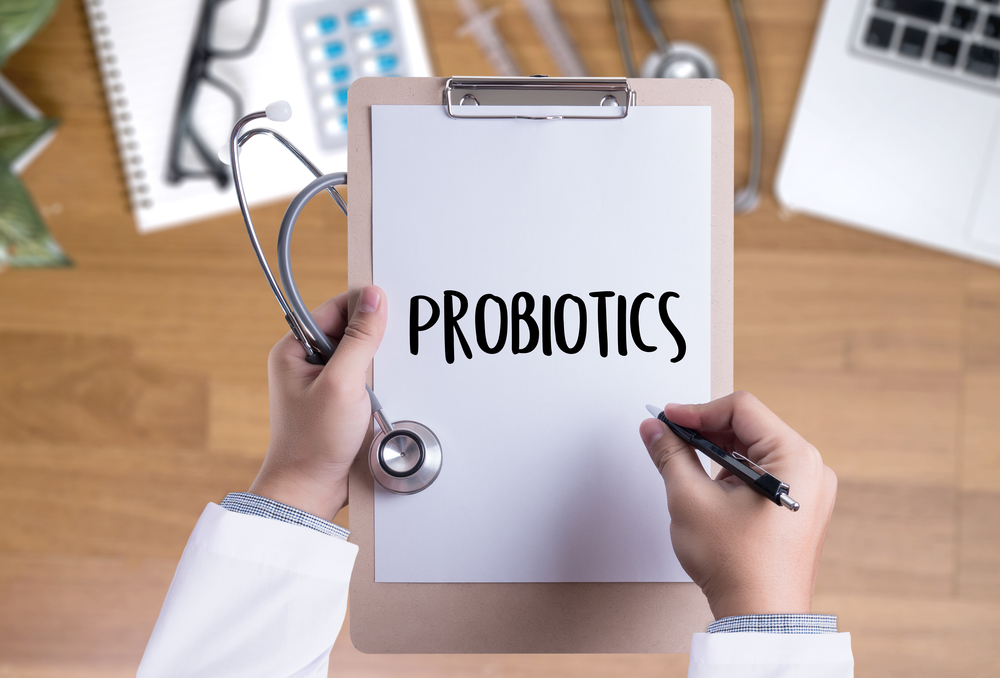 Probiotics and Eczema: What Every Parent Needs to Know

One of the most common questions about eczema I receive is: What is the best probiotic to take for eczema? I love hearing this question! It means that many parents are becoming aware that eczema is not just about creams… END_OF_DOCUMENT_TOKEN_TO_BE_REPLACED

Your Journey to Healing 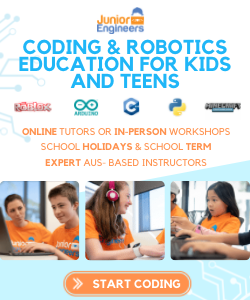